Ahhh Happy November!!! What a week it has been!!! We had the most fun Halloween ever, our kids are officially at the most fun age for Trick or Treating & we loved every minute of it. Our week has been full of parties, trick or treating (and lots of it because we had lots of costumes!) and making (and delivering) all the sweet treats we could! We had trunk or treat at our church, the little ones went as Darla & Alfalfa (I couldn’t resist, they are obsessed with this movie!!) and Harper went as wonder woman, although she wasn’t feeling well so she sat out for most of it, but then wanted to sleep in her costume of course. We also had our adults only “movie couple themed” Halloween party and it was SO much fun. We went as Tyler Durden & Marla Singer from Fight Club (brandon has wanted this costume since college!) and our friends all blew us away with their creative costumes. It was SO much fun and will definitely become a tradition!! 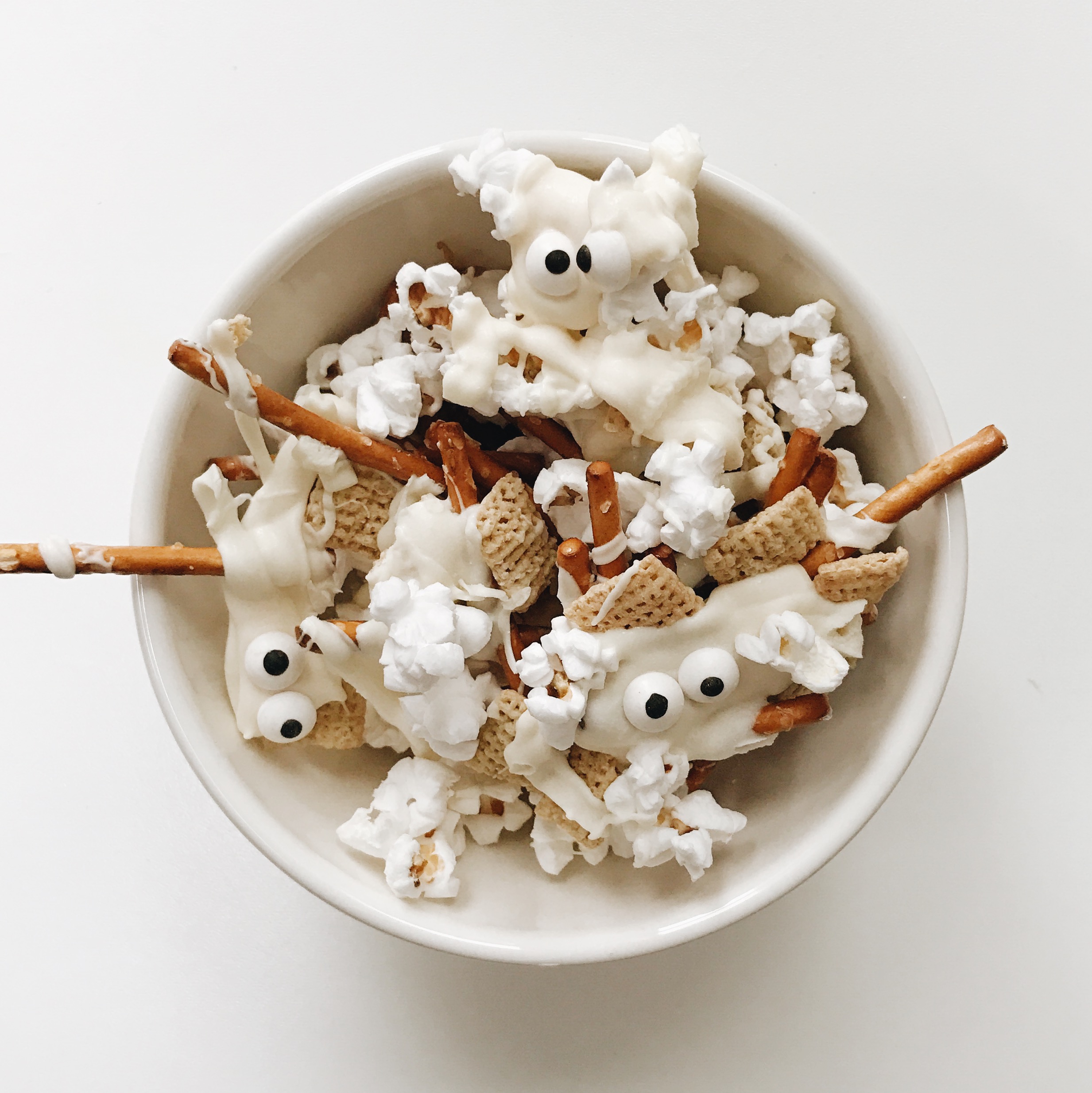 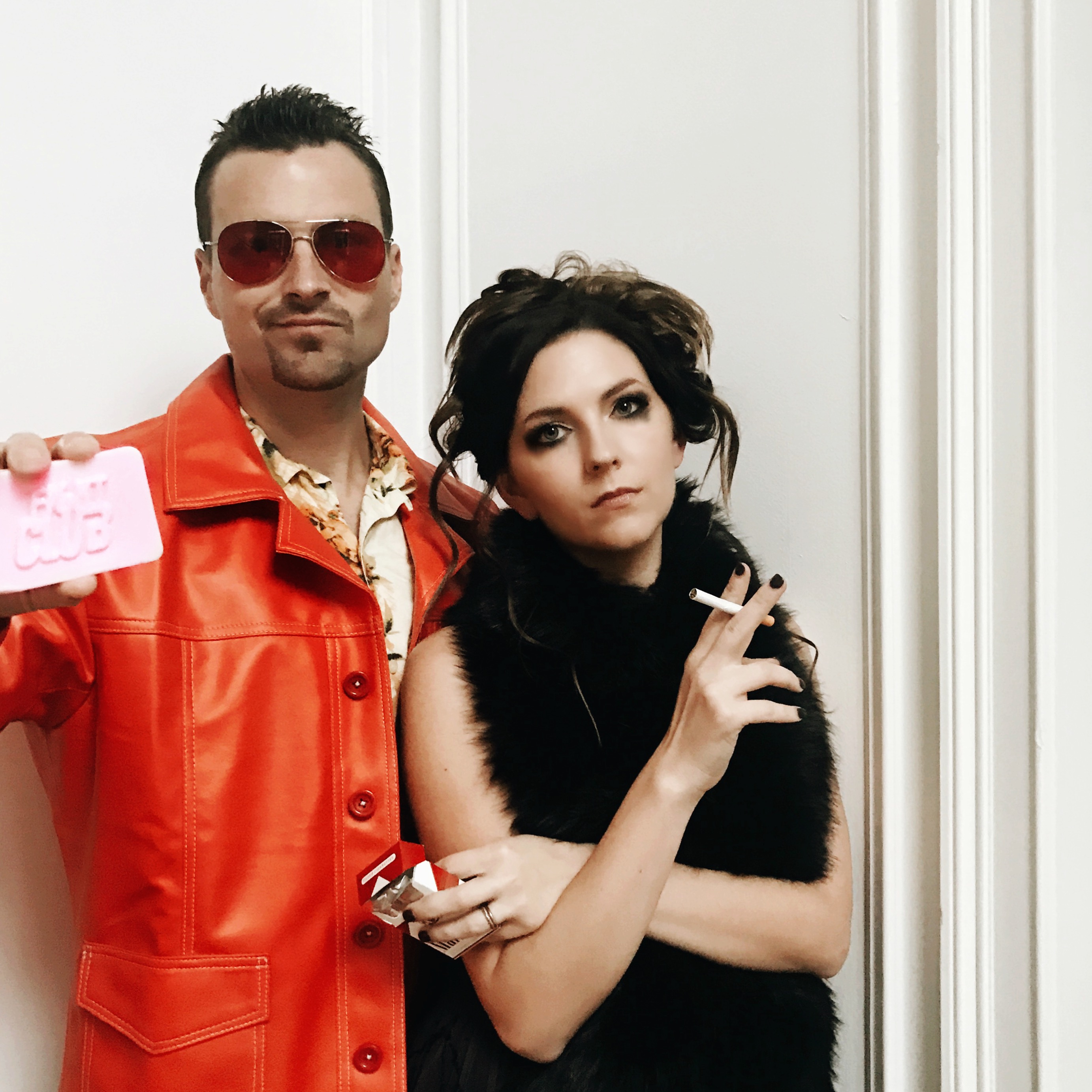 Funny story, the first time I asked Harper what she wanted to be for Halloween, she said “ummm, I don’t know, maybe someone who can’t hear Claire when she is crying?” Touche, kid.

On Halloween, the girls were so excited & ready to get their costumes on first thing in the morning. We opted for no family costumes this year (yes I was a little heartbroken) but everything turned out so fun & cute. Mostly the llama, which we found at target, and I was definitely disappointed that it didn’t come in my size. We spent most of the day putting finishing touches on them, I added a few extra layers of tulle to Ellie’s store bought costume & Harper’s we made from scratch (with a pink dress underneath) because she has been obsessed with the tooth fairy since her fifth birthday when the dentist told her she would most likely lose a tooth now that she is five! 😉 Turns out there aren’t a lot of tooth fairy costumes available but it was super fun to make it with her. God bless the hot glue gun. 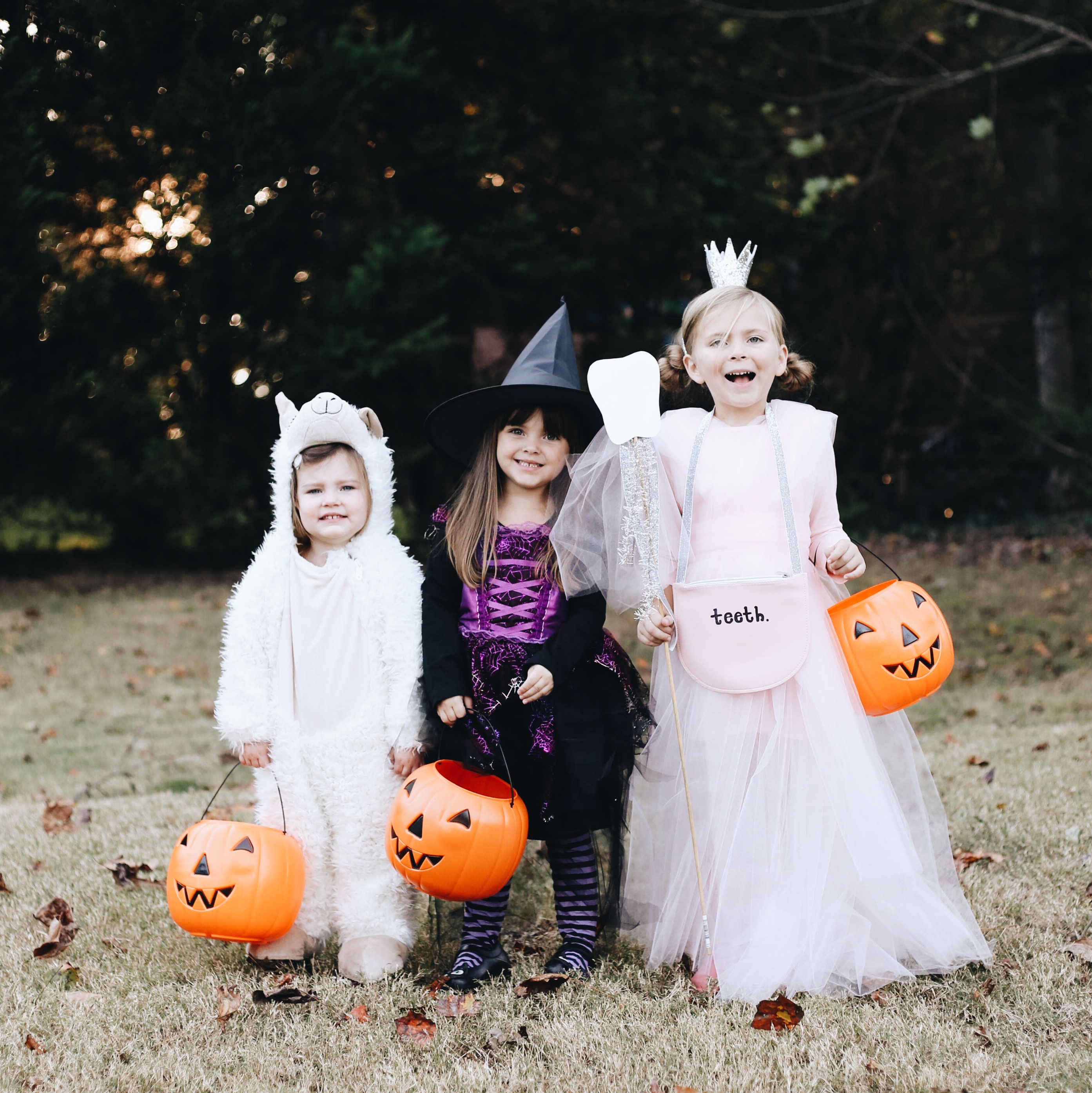 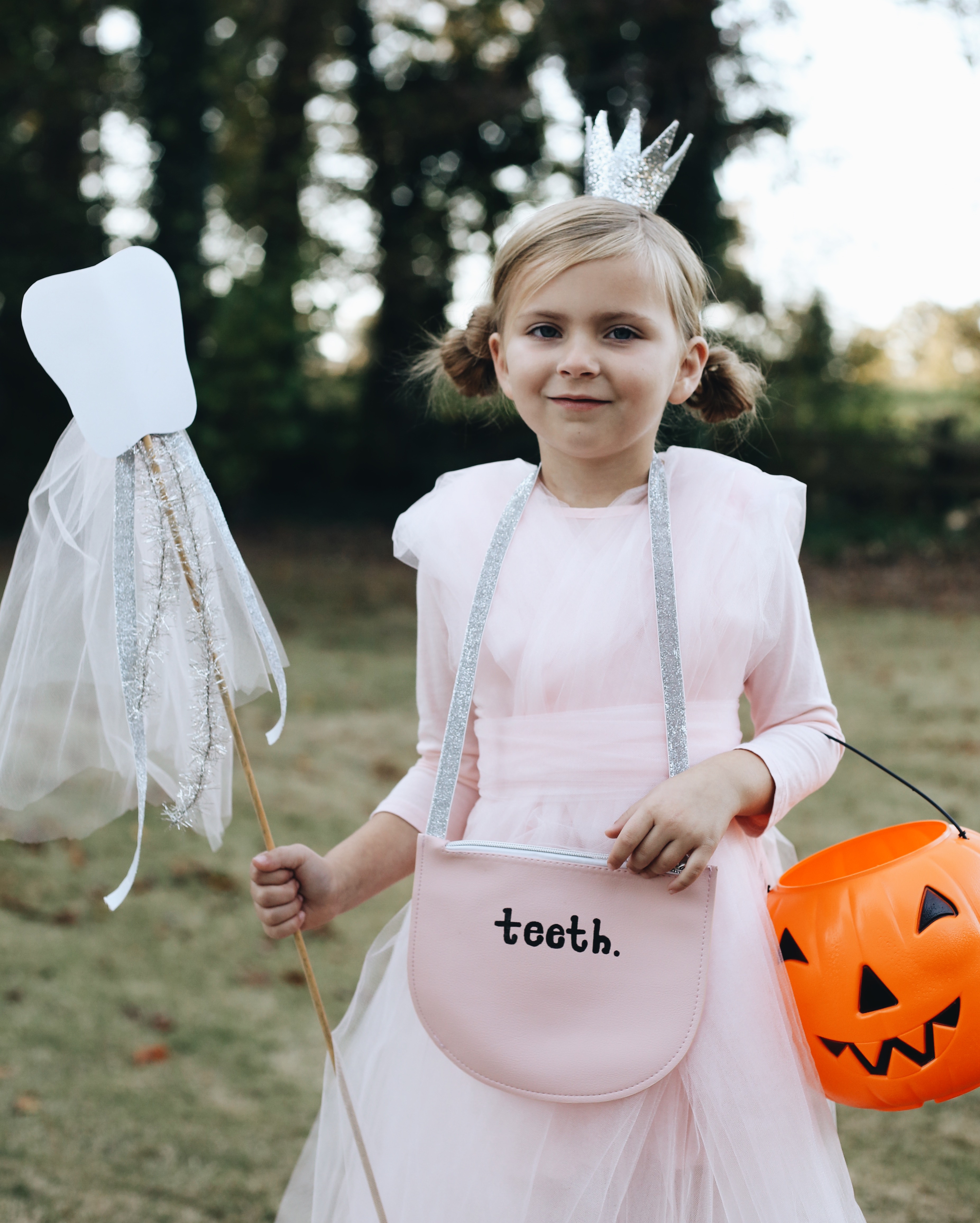 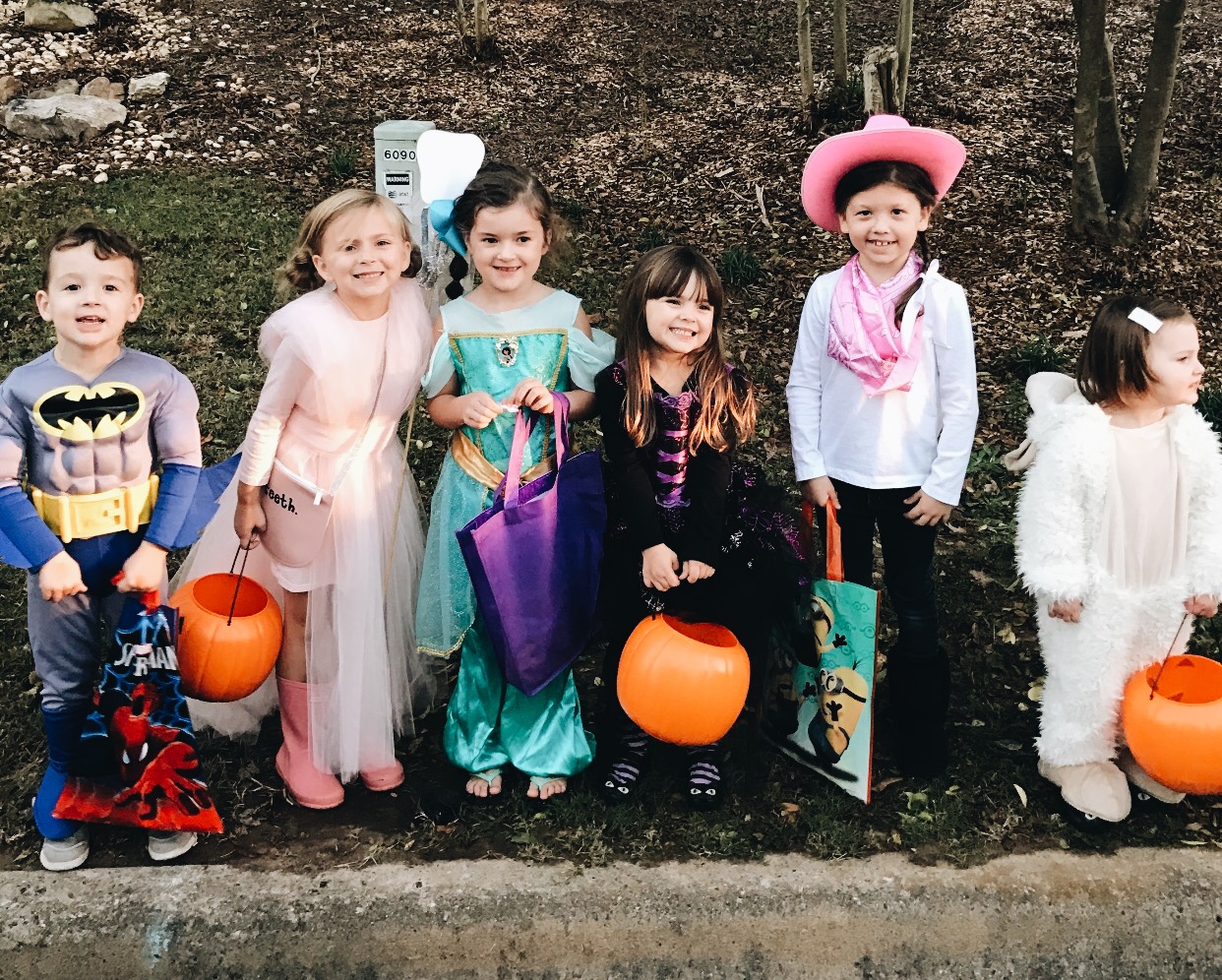 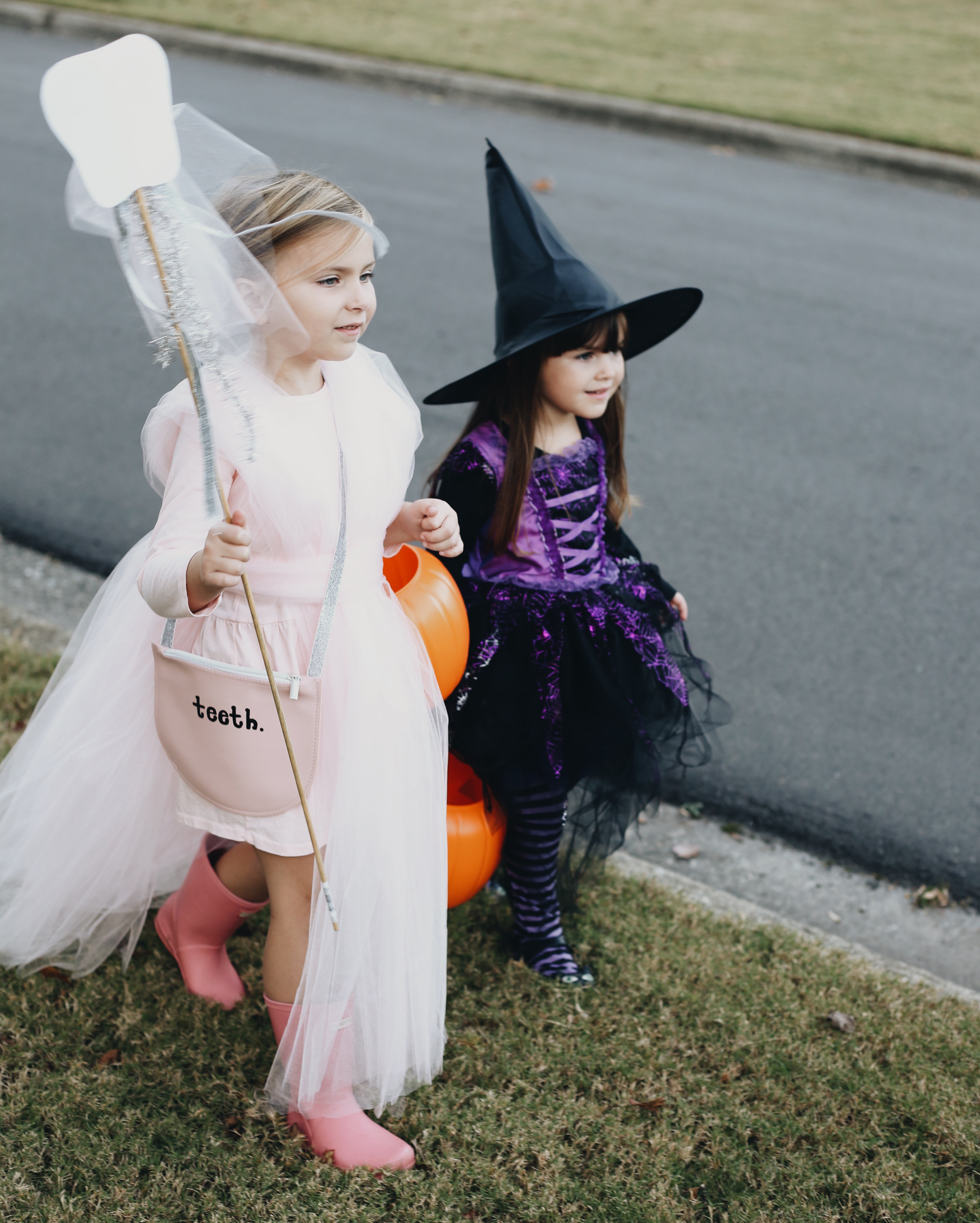 We trick or treated in our neighborhood with a few friends, the girls were up way past their bedtime and having too much fun. I definitely ate two boxes of Junior Mints the next morning for breakfast and was quickly reminded why we never keep candy in the house! 😉 I looooove Halloween and was so sad it was over (we crashed on the couch drinking wine & watching Stranger Things) but I jumped at the chance to tear down all of the spider webs the next morning in preparation for THE MOST WONDERFUL TIME OF THE YEAR. Hope you guys had the most fun & magical Halloween, I absolutely LOVED seeing all of your costumes!!! Until next year! xo

Gift Guide for Little Ones
A Very Merry Christmas Gift Guide // For Him