Part of the reason we went to Iowa this time was for my best friend’s wedding. She was the maid of honor in our wedding six years ago & I was the maid of honor in hers last weekend. The wedding took place in the prettiest barn in Decorah, I had never been there before but I was obsessed with how much charm the town had. We stayed in the cutest hotel downtown, so it was fun being able to walk everywhere.
The morning of the wedding, I woke up with my eye swollen shut. I felt like I had something in it the night before after rehearsal, and I possibly just messed with it too much, but another bridesmaid said her eye was irritated the night before as well. So all I could think was that I had pink eye & how contagious it was. I was slightly freaking the eff out. So I skipped brunch that morning & headed off to urgent care. Two hours later, I had a prescription for pink eye, still not sure if I actually had it or not but the redness & irritation was gone after a few hours of using the drops. We headed off for hair appointments then made a little pit stop at a local bar to watch the Hawkeyes win! 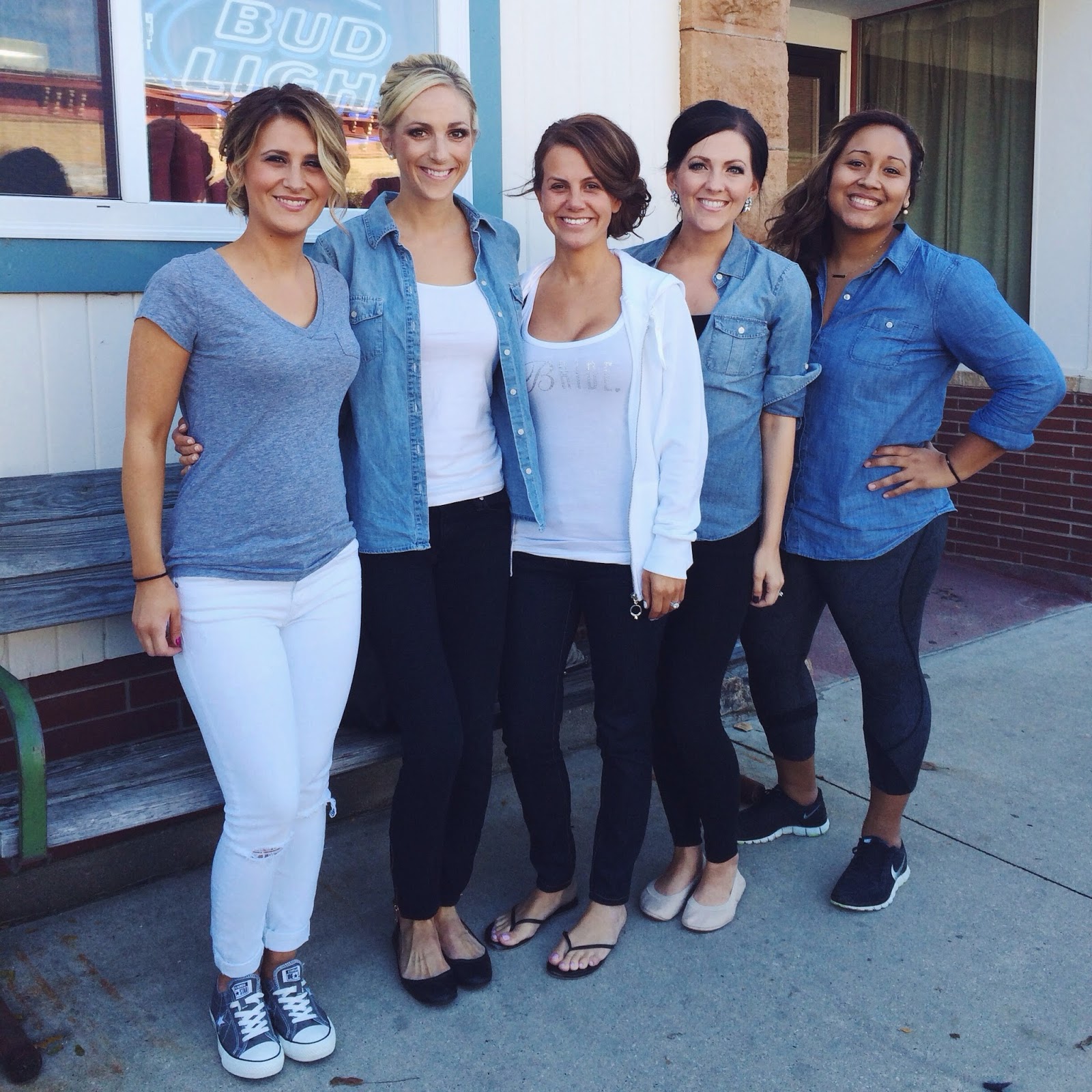 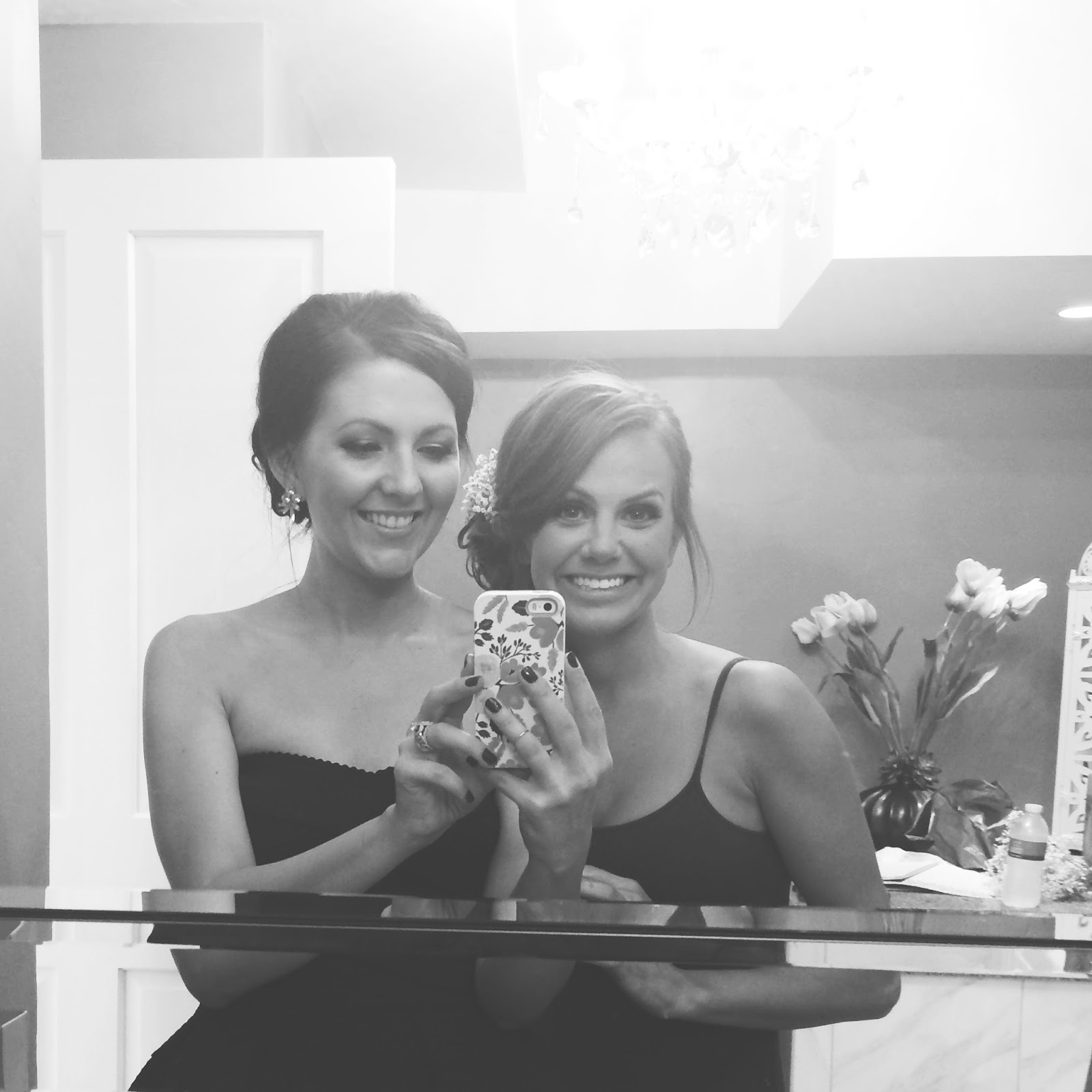 The weather & scenery were both beautiful. The ceremony was outside & aside from all of the bridesmaids being attacked by gnats during the vows, everything was perfect. The decorations were very rustic, which fit with the setting so well, mason jars, painted wine bottles & lots of chalkboard accents that I got to decorate for them. I don’t even have to tell you how good the cupcakes were! 😉 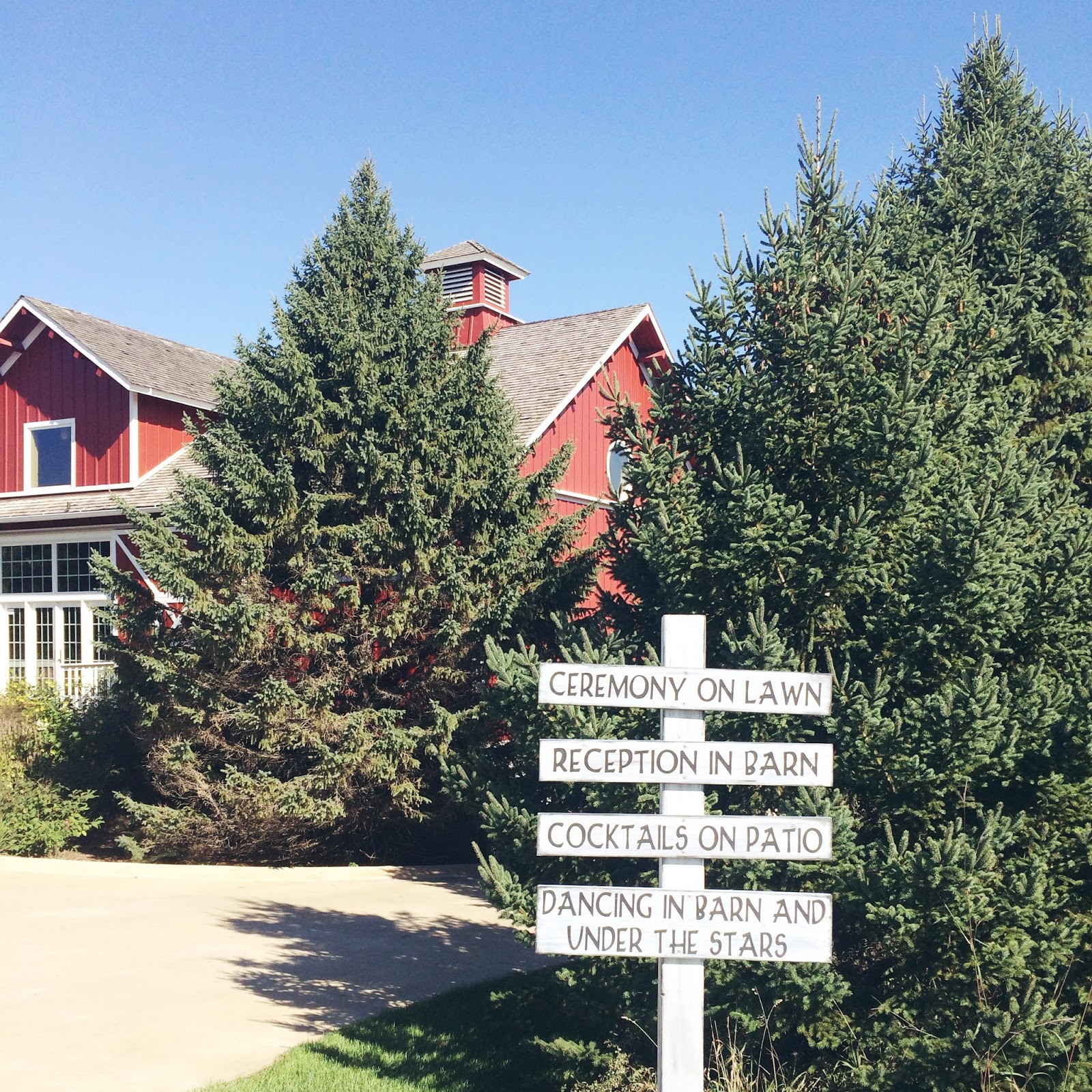 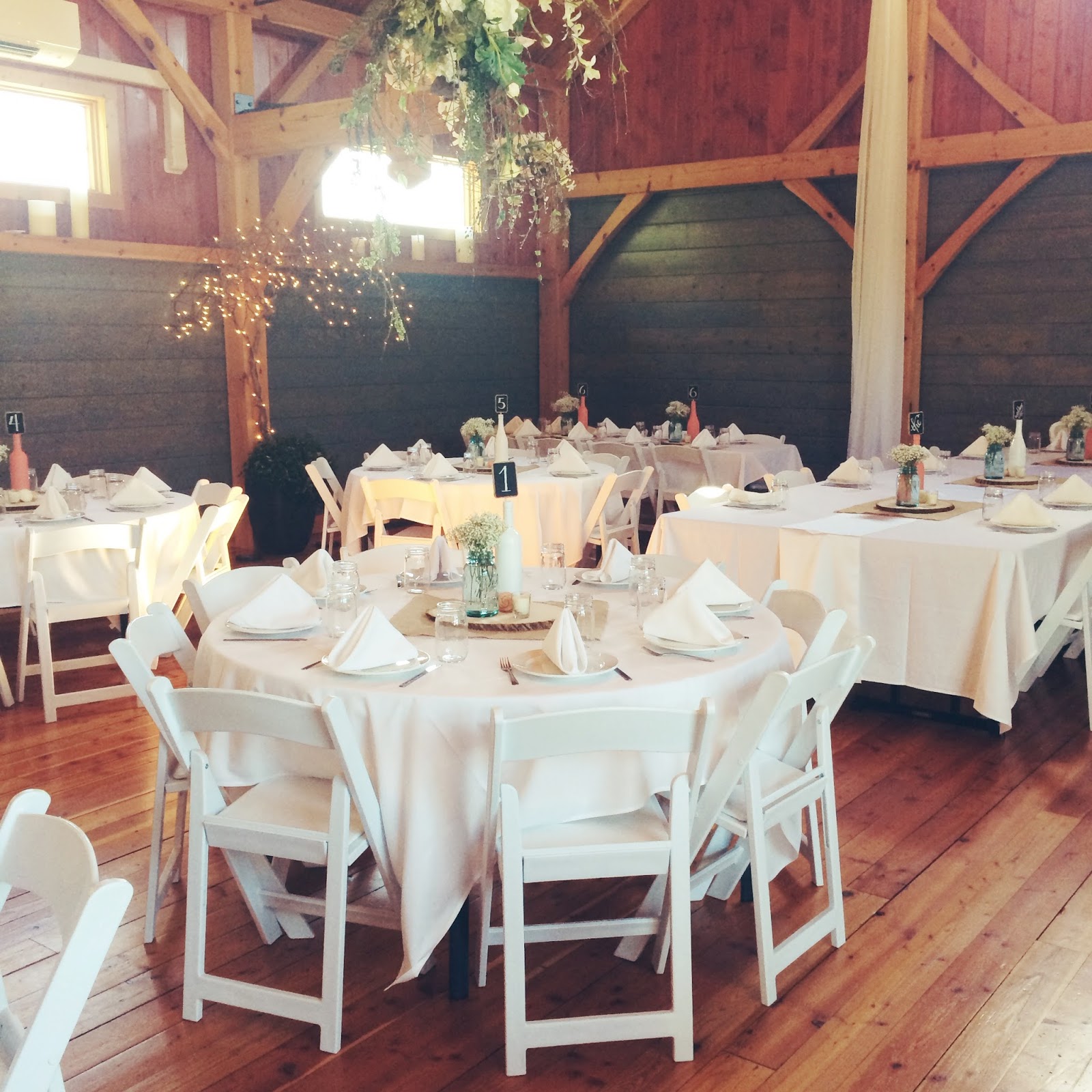 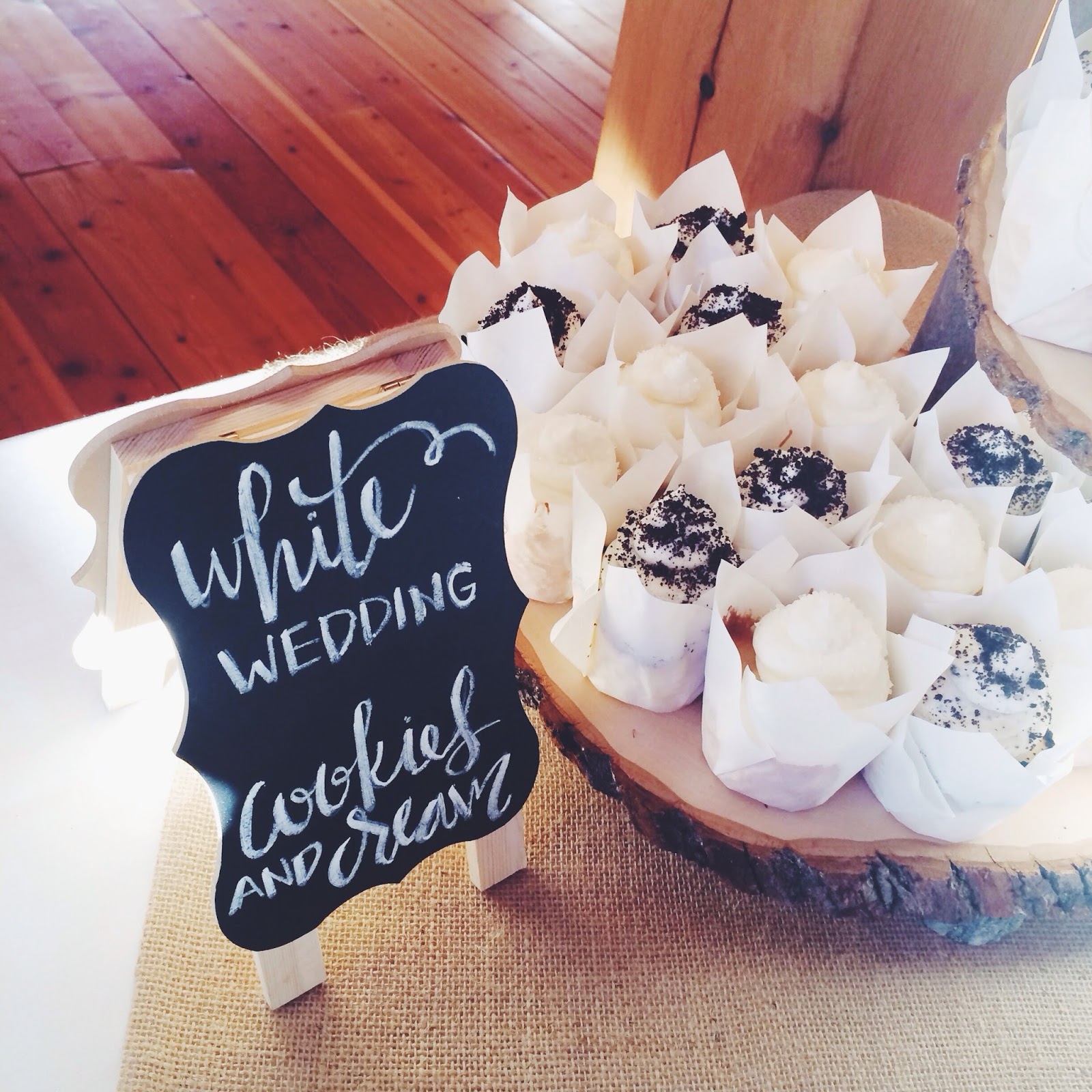 The bridesmaids all wore black dresses, we were able to choose our own, I bought this one in black which was super similar to the striped skirt I posted from Target & loved it so much! It’s such a fun dress that I know I’ll wear again. Congratulations to the bride & groom, the wedding was perfect!! 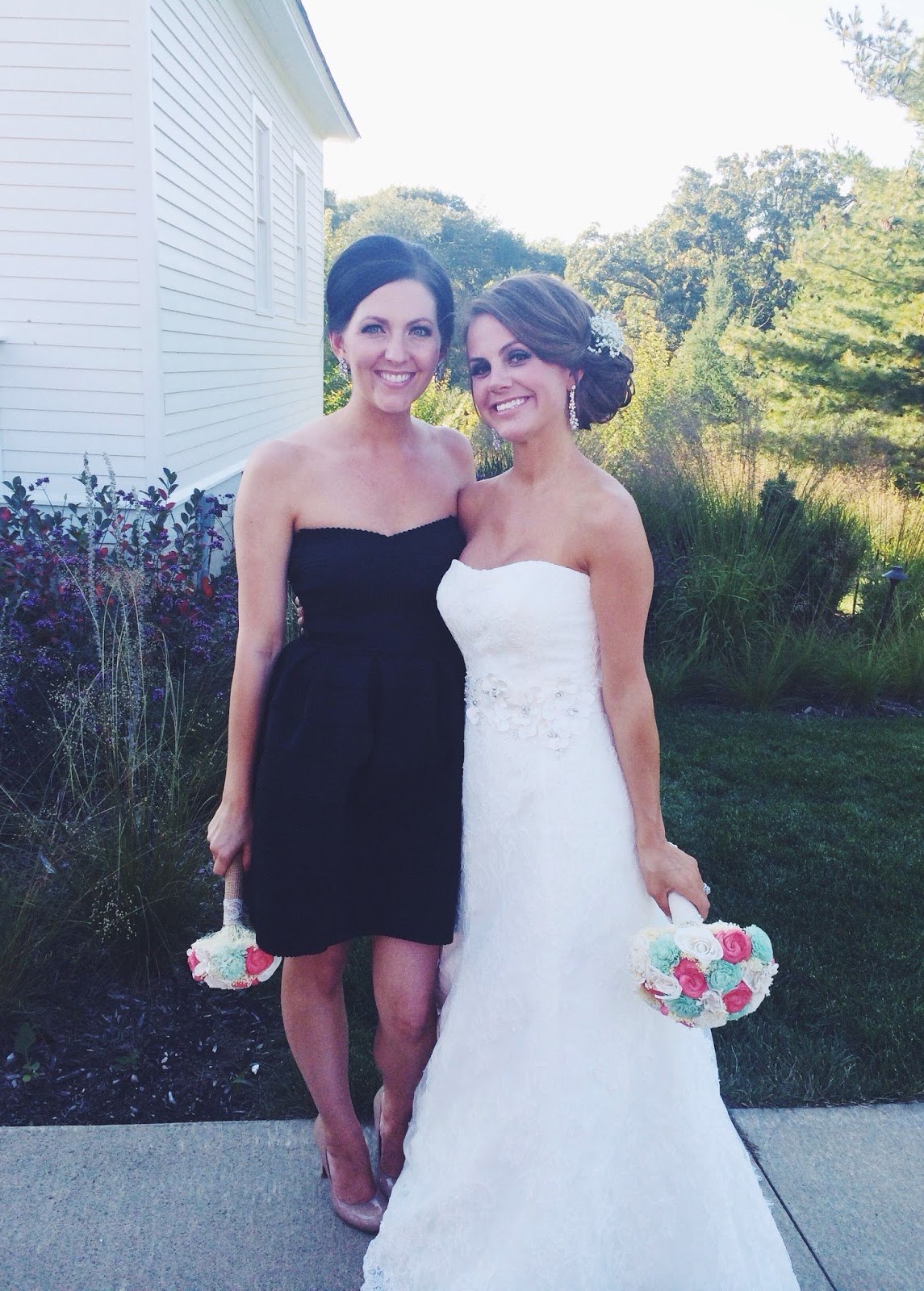 I had a three hour torturous commute back to my in-laws house the next morning, thank God for Maid Rites in small town Iowa which happened to be a pretty darn good post-wedding hangover cure. 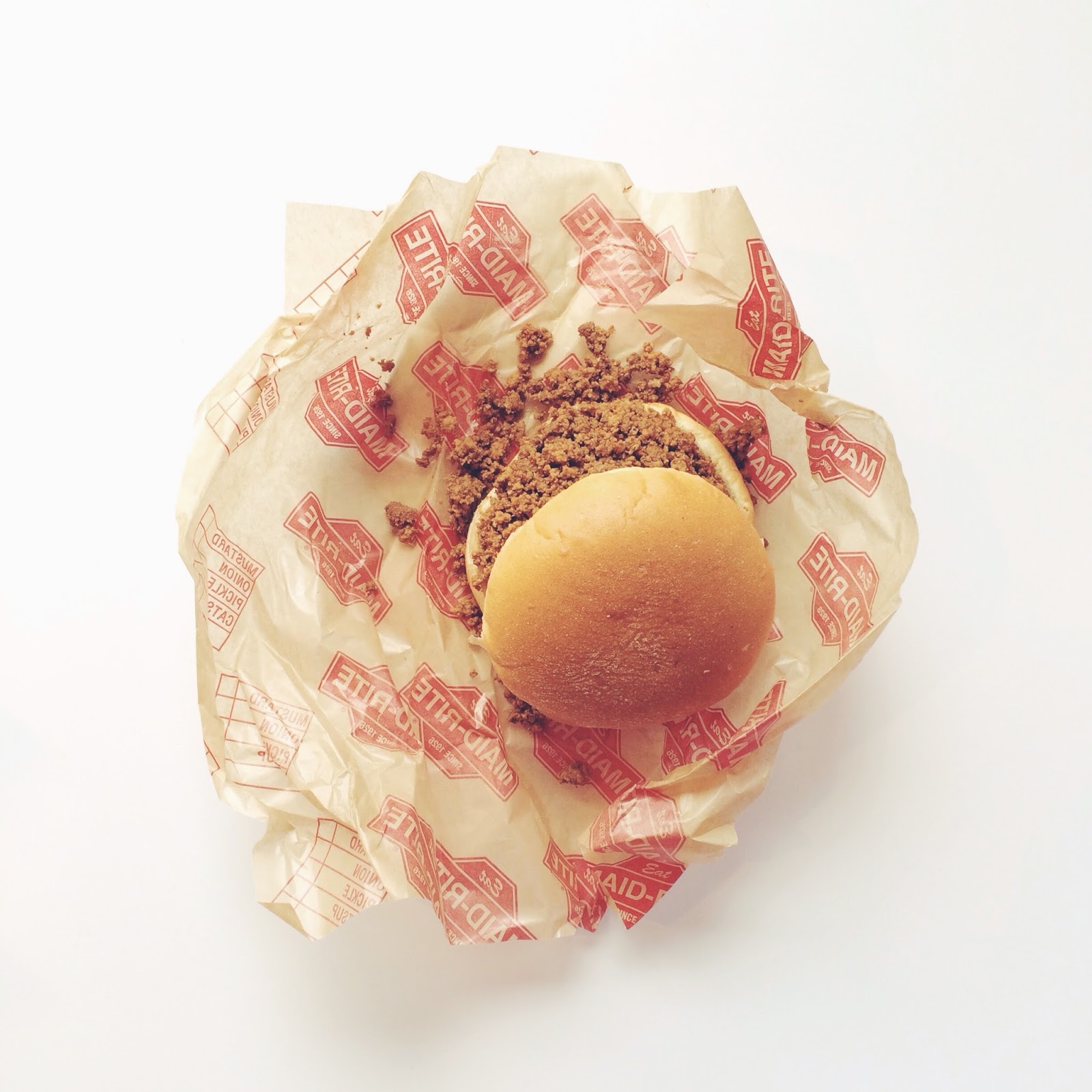