We took our little zoo to the zoo while the girls’ cousins were in town & had a blast! The Atlanta Zoo is really great, there are tons of fun exhibits & the walking paths are all really beautiful & spacious. Even though the parking lot was full, it hardly felt busy inside & was really relaxing walk around all day with the kids. Harper was most excited to see the flamingos & the monkeys. The flamingos were right at the entrance, so she was super excited to see them first thing. She started doing her best flamingo impression, standing on one leg & saying “… but I don’t think I want to drink that water!” We rode the train & the carousel, then stopped for lunch. Harper was very concerned about making it to the monkey exhibit, but we made it & we happened to get there just as the zookeeper was feeding them tomatoes. We watched as he threw them to each monkey like a baseball & they would catch them, Harper thought it was the best thing of all time. Eventually, Eloise got tired & was heading straight to meltdown-town so we took off, and for maybe the first time ever, both kids slept in the car the entire ride home. Success of a lifetime. 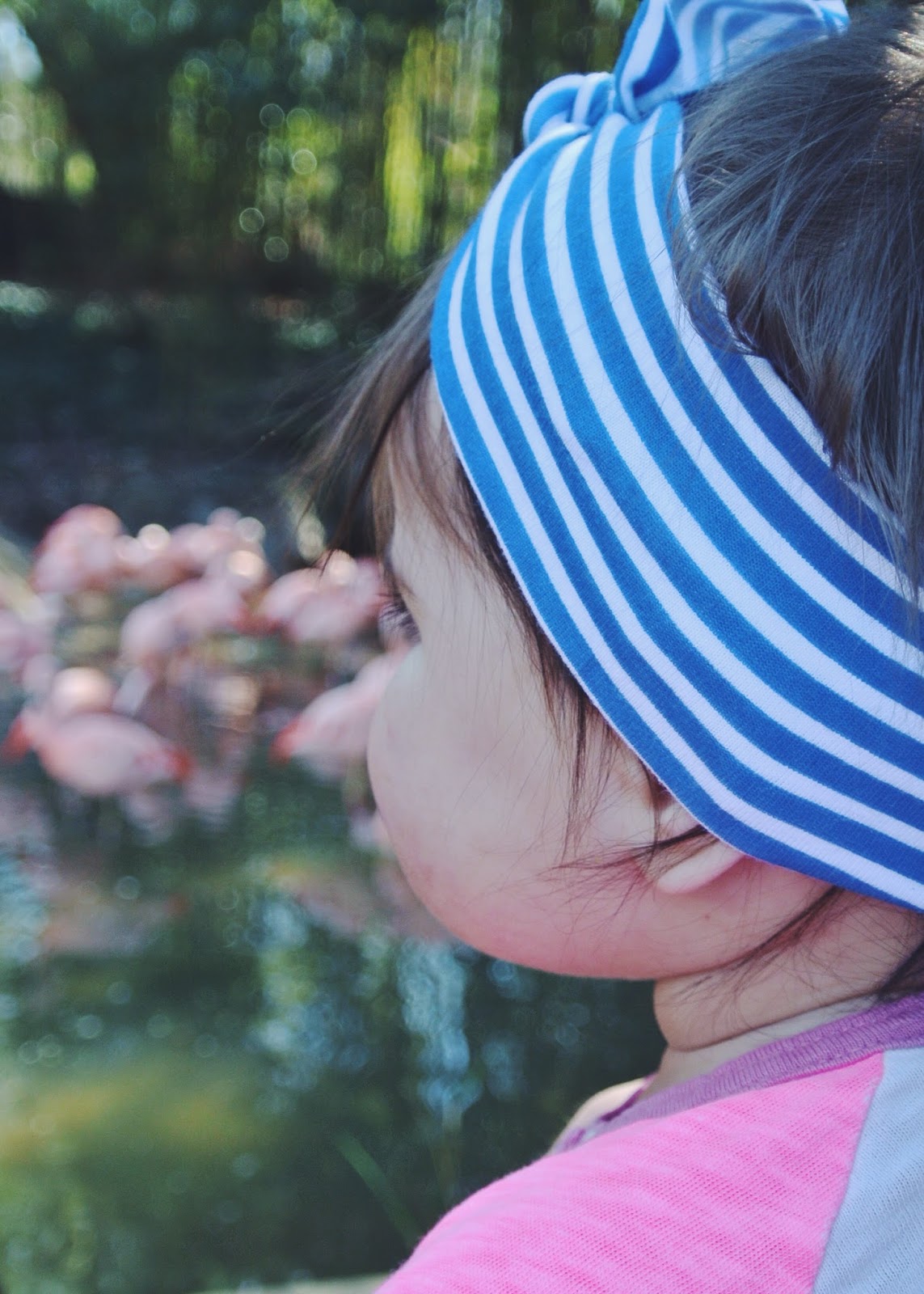 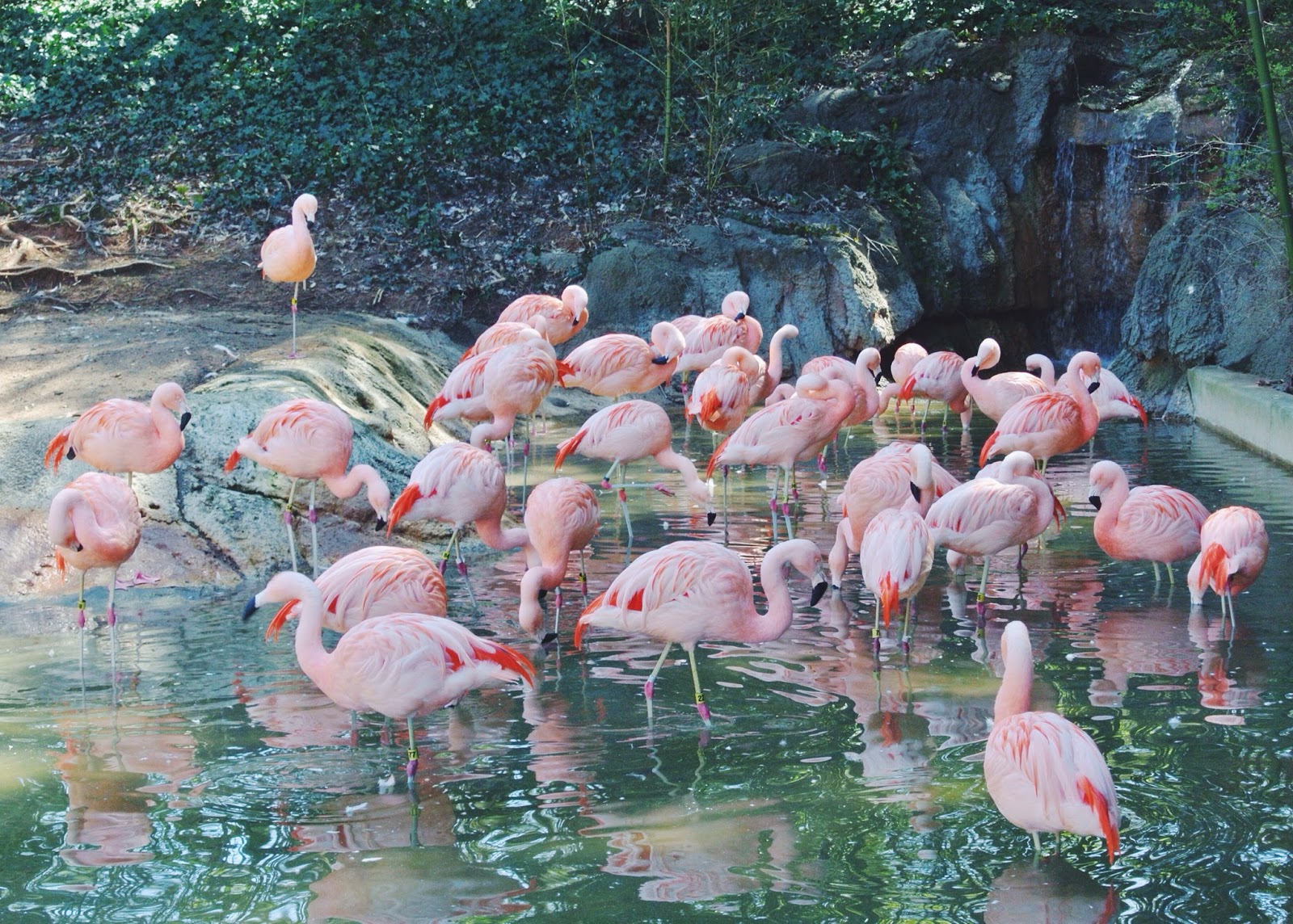 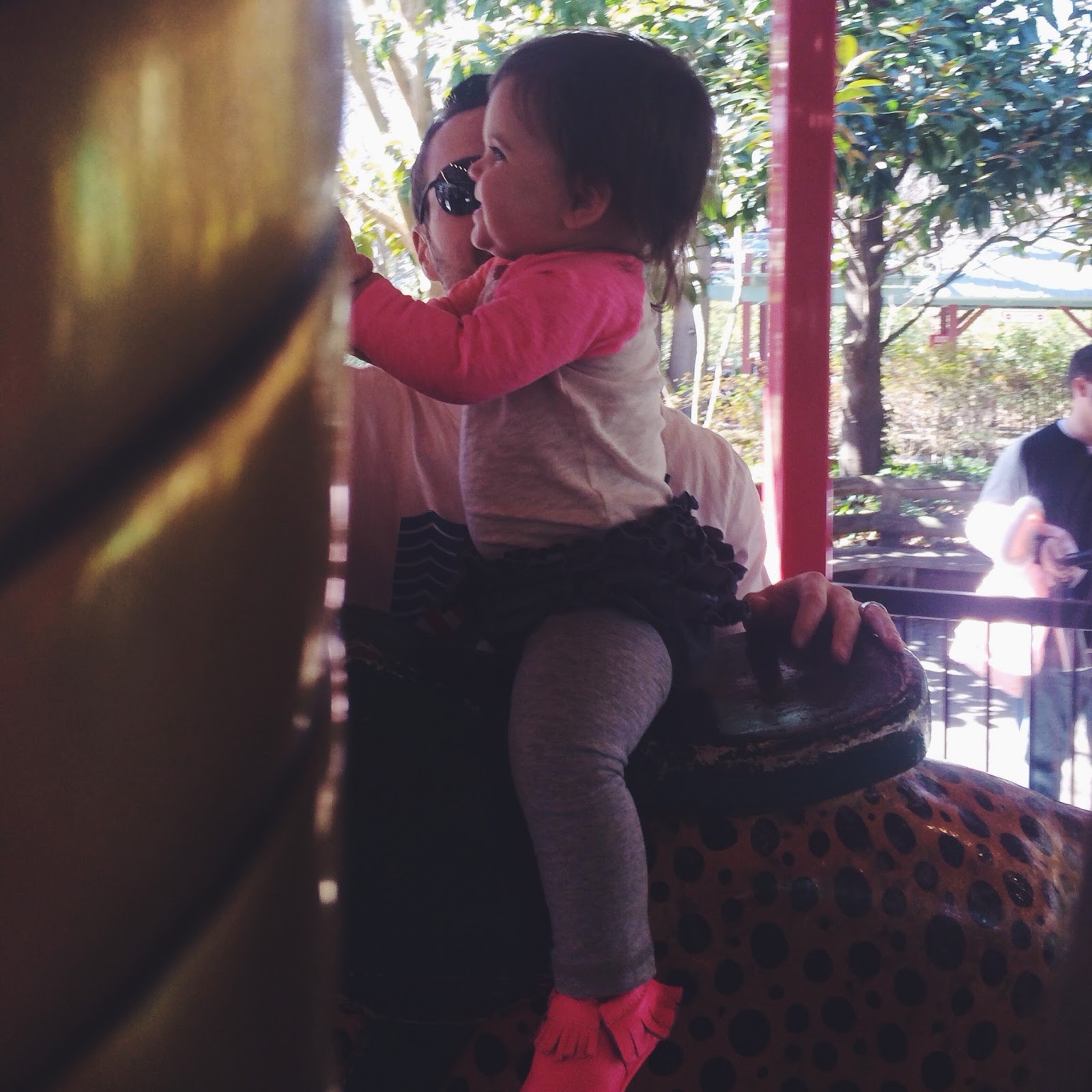 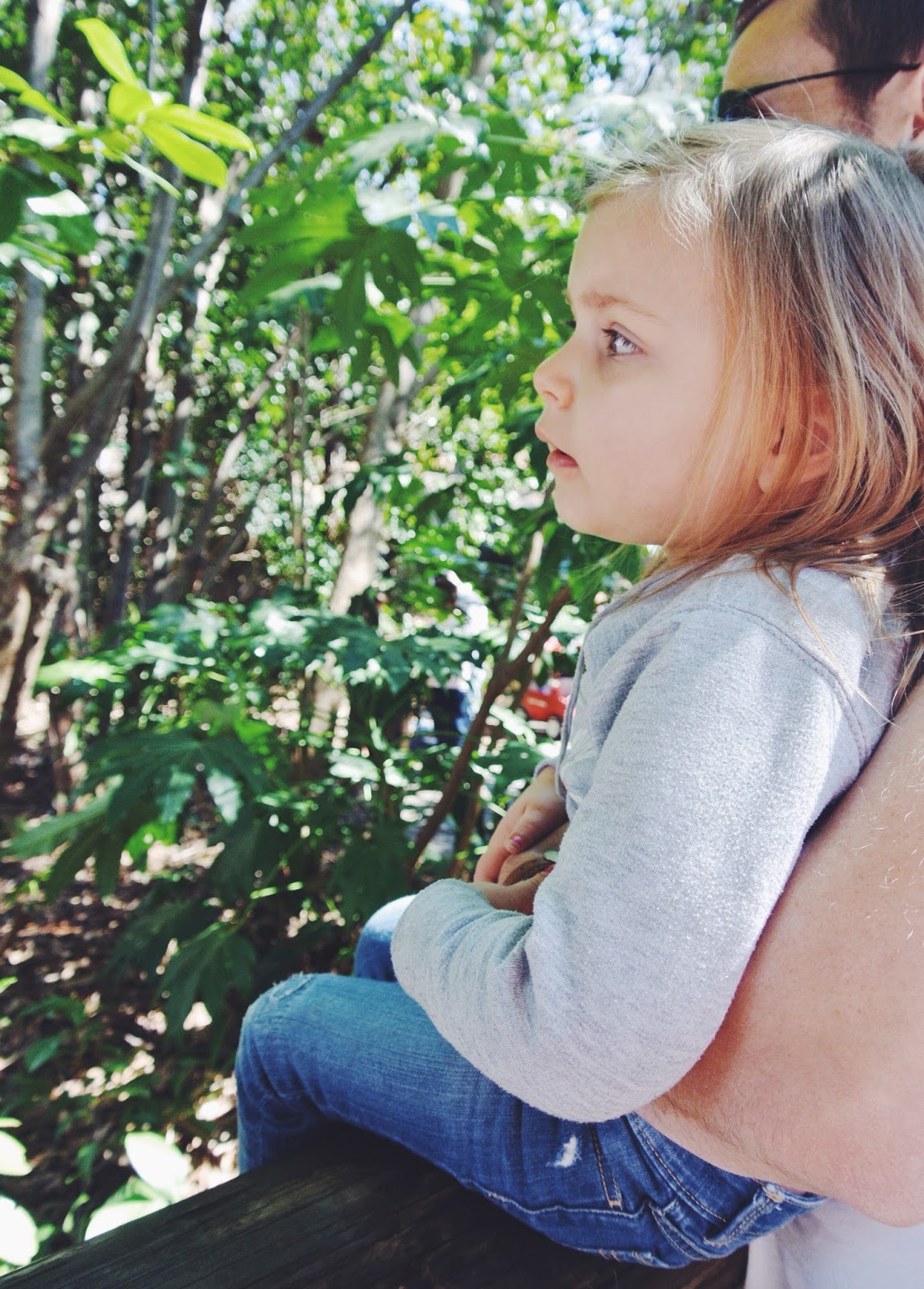 The weather was just too good to be true, so one we were back home we took all the kids outside to ride bikes & do sidewalk chalk. Check this chick out, she is ready to run & will not settle for anything less than keeping up with her big sis! 😉 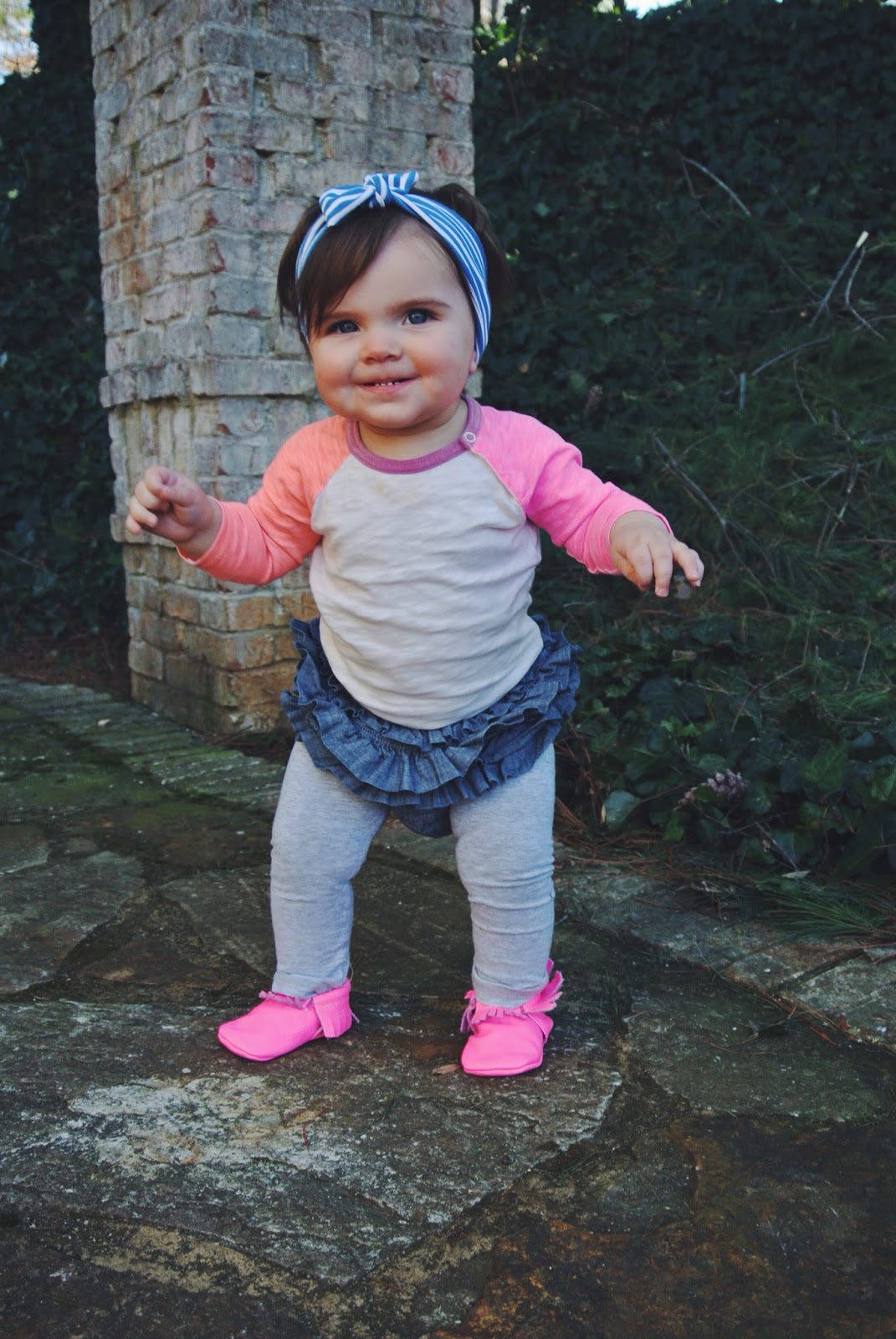 Baseball Sleeve Onesie // Ruffle Bloomers (old, similar here) // Pink Moccs c/o Freshly Picked // Striped Headband
On Sunday, we had Eloise baptized. Brandon’s sister & her husband are Eloise’s godparents, which is why they initially decided to fly down for the weekend. We are so grateful that they could make it for the baptism, it was a really special day. Eloise did amazing at the actual ceremony, she was all smiles & dancing to the music. The congregation sang the sweetest baptism lullaby with her name in it, we were all tearing up, it was the sweetest thing. 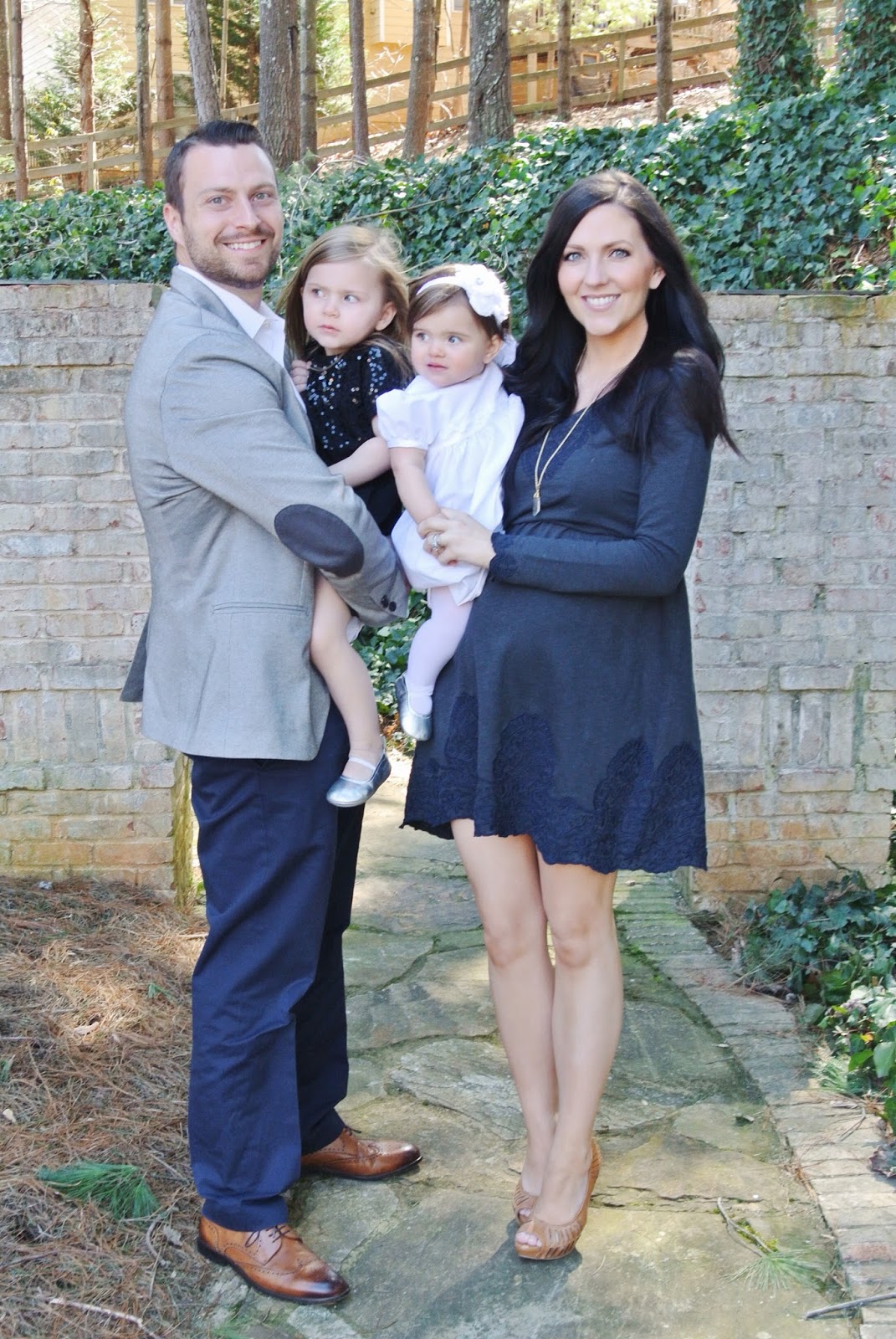 God Bless you Eloise Ruby, you really are such a blessing & gift from God.
1
Weekend Shenanigans
Friday Favorites

Halloween 2013
Playing the Day Away 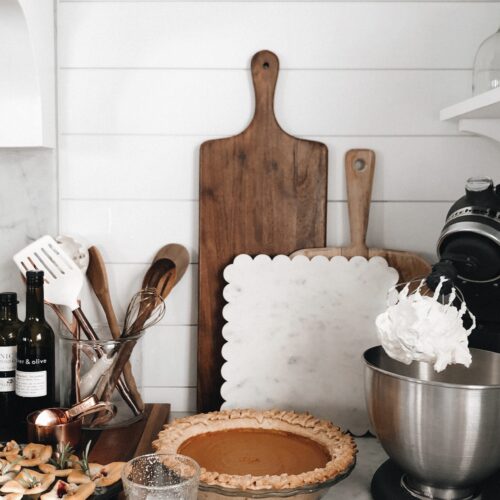