After Claire was born, we quickly realized that having three kids can sometimes feel a lot like having ten kids. And more often than not, when two of them are sleeping or playing so nice, the other is doing their best to cause chaos, which always makes me want to yell “There are fifteen people in this house, and you’re the only one who has to make trouble!” So this is for you, fellow moms & Home Alone lovers, all the times during the day where Kevin McCallister says it best.

Harper, the minute I think I got away with waking up to have coffee in silence before everyone else is awake.

When I finally get the babies down for naps & Harper is about to yell something or hit a button on the loudest toy in the room.

When I finally get a caffeine buzz & want to do all the fun things.

When I think I have my shit together carrying a kid, my diaper bag, a sippy cup, my coffee & five other things.

How I feel when the mailman rings the doorbell during naptime.

When I catch the kids doing whatever it is they know they aren’t supposed to be doing after I have been in the other room for five seconds.

The look I get from the cashier at the grocery store when I roll up to the register with three kids, three bottles of wine & a frozen pizza.

When I am sneaking into the girls room at night in the pitch black and step on a lego or the razor sharp heel of a princess shoe.

When I’m kinda mad at Brandon for coming home late from work but really I can’t contain my excitement to see him because KIDS ARE CRAY.
Can you relate? Merry Christmas, ya filthy animals. 😉 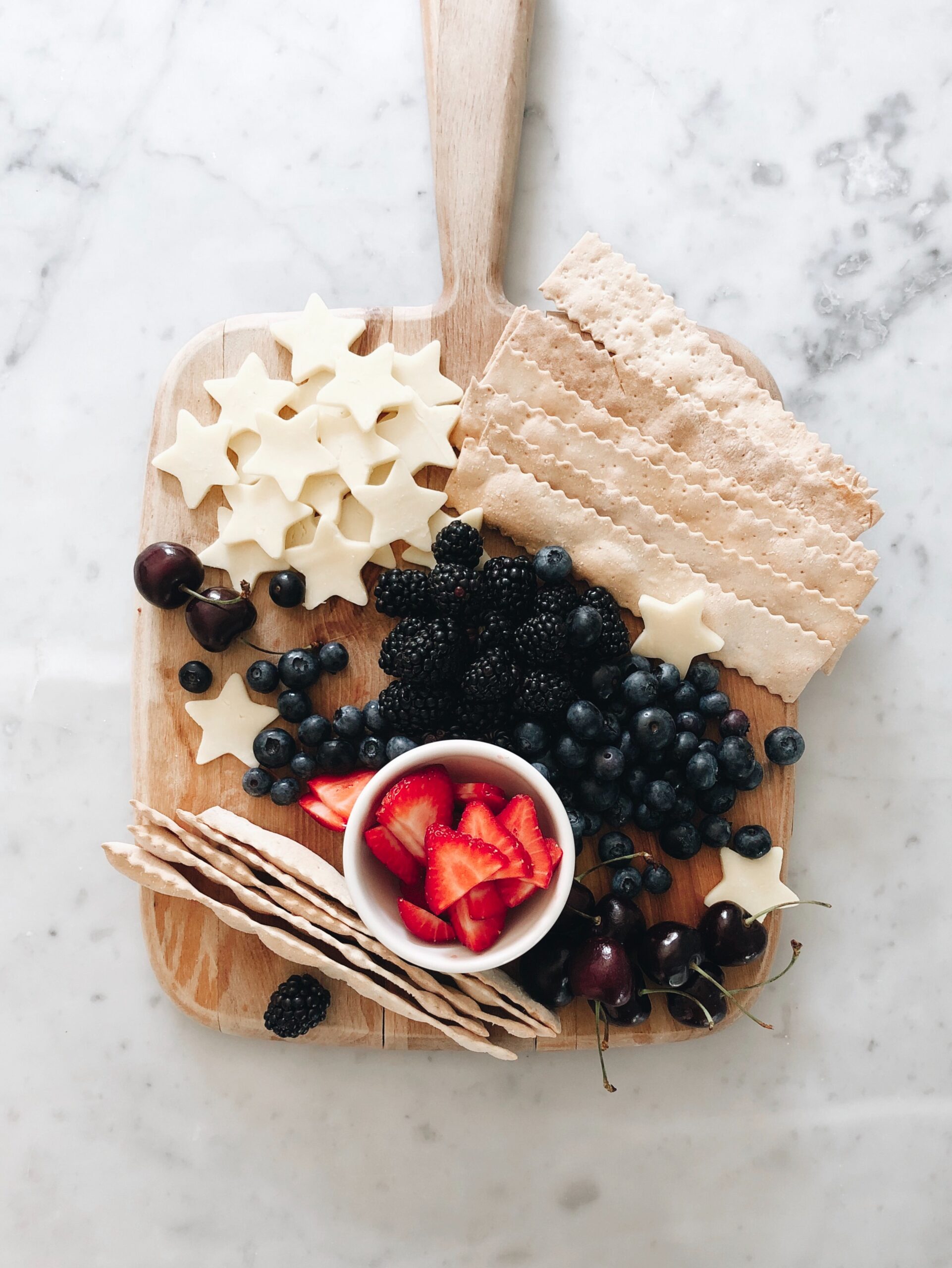 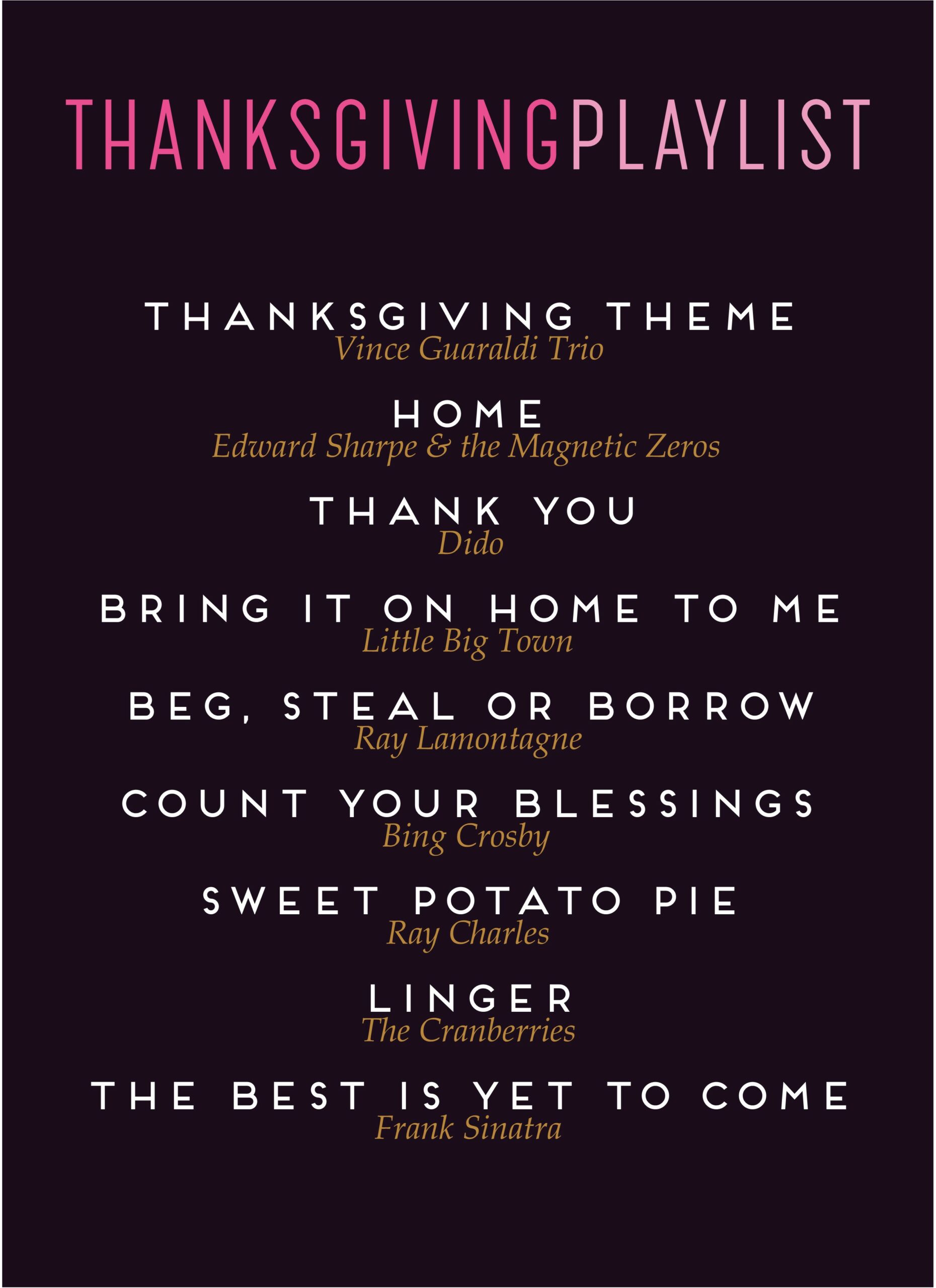