I turned 31 yesterday, which is hard to believe because I most certainly still feel like a college kid. This year flew by, and they say time will only pass more quickly as you age. It’s funny to think of how old I used to think thirty was (like back when I was sixteen and thirty seemed so old) and now I’m here and it’s not so bad. It’s pretty great actually. 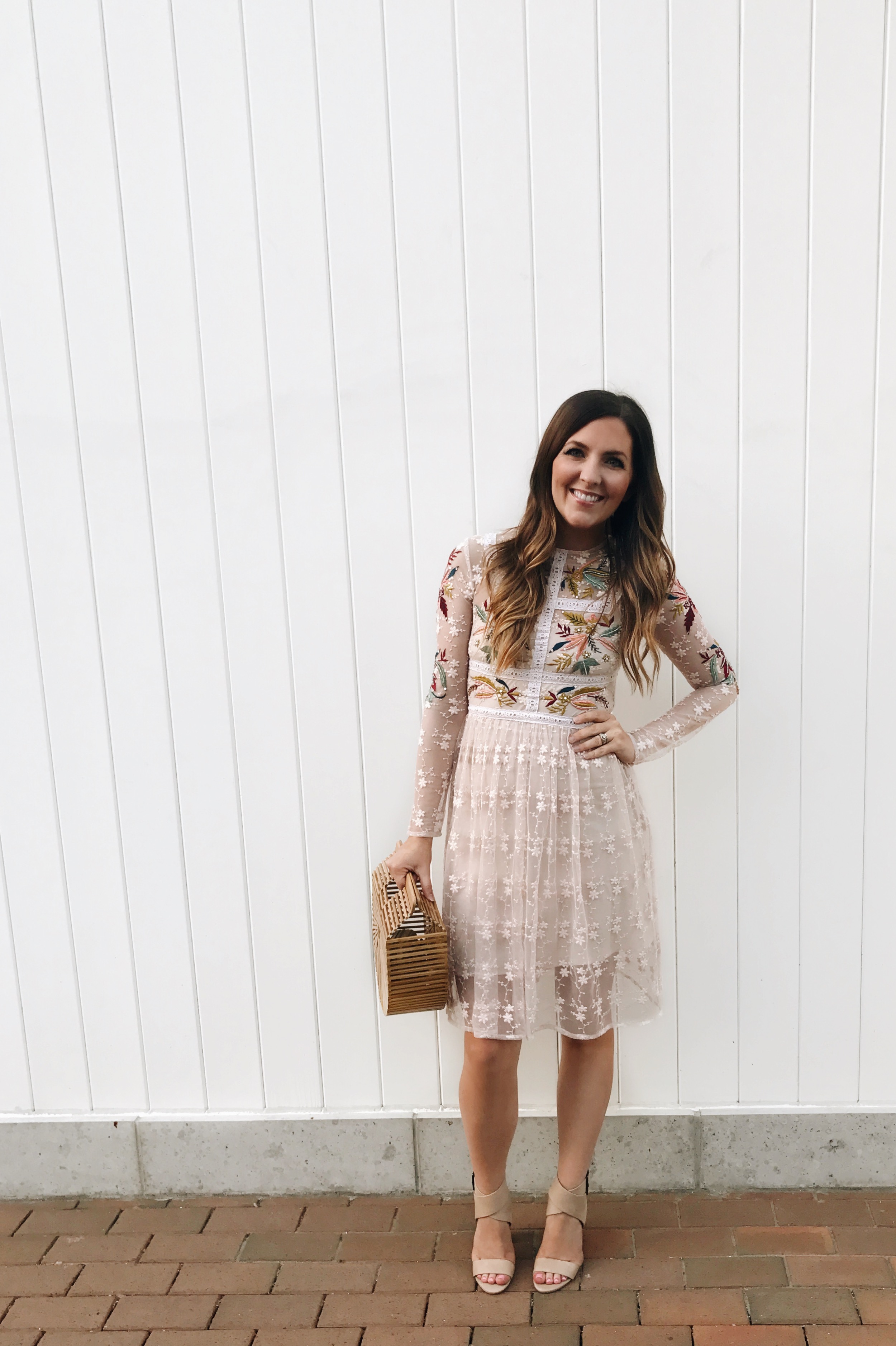 What I thought thirty would be like: wearing mom jeans, driving around in a mini van & having a million kids. Having my shit together, always being on time everywhere & eating kale on a regular basis. Waking up by five, doing zumba & in bed by nine. Strictly drinking sophisticated things like tea & red wine. Saying things like “thirty is the new twenty” and probably cutting my hair short.

What thirty is actually like: loving mom jeans, driving around in a mini van & feeling like I have a million kids. Still completely unorganized, late to (almost) everything & rapping Nicki Minaj on a regular basis. Barely waking up before my kids do, considers vacuuming an acceptable form of exercise & stays up way past bedtime watching netflix & drinking margaritas. Fueled by iced coffee & creativity. Feeling incredibly blessed and thankful for my amazing husband, sweet babies & the rest of our family & friends who make our world go round.

Thirty was good & I am so excited and optimistic about the rest of this decade. Thank you ALL so much for the birthday wishes, I am so grateful for all of you & this little community. XO

PS. This dress, to everyone who asked about it on my Instagram, I bought it a few months ago to wear to a wedding later this summer & wanted to break it in for my bday! Sadly it has been sold out for a while, but I found a bunch of similar styles for anyone who is interested!! Also my bag is by Cult Gaia (Brandon makes fun of it and calls it the birdcage) & my shoes are these in Mushroom.