Taking our kids to the pumpkin patch is one of my favorite things of all time. Ok let’s be honest, everything about Fall is my favorite thing of all time. We continue to stop at almost every roadside pumpkin stand we come across because we really just can’t get enough, but we made our official pumpkin patch trip two weeks ago. I came home with way more pumpkins (and less pictures) than I had planned, but the girls were happy & the donuts were good! 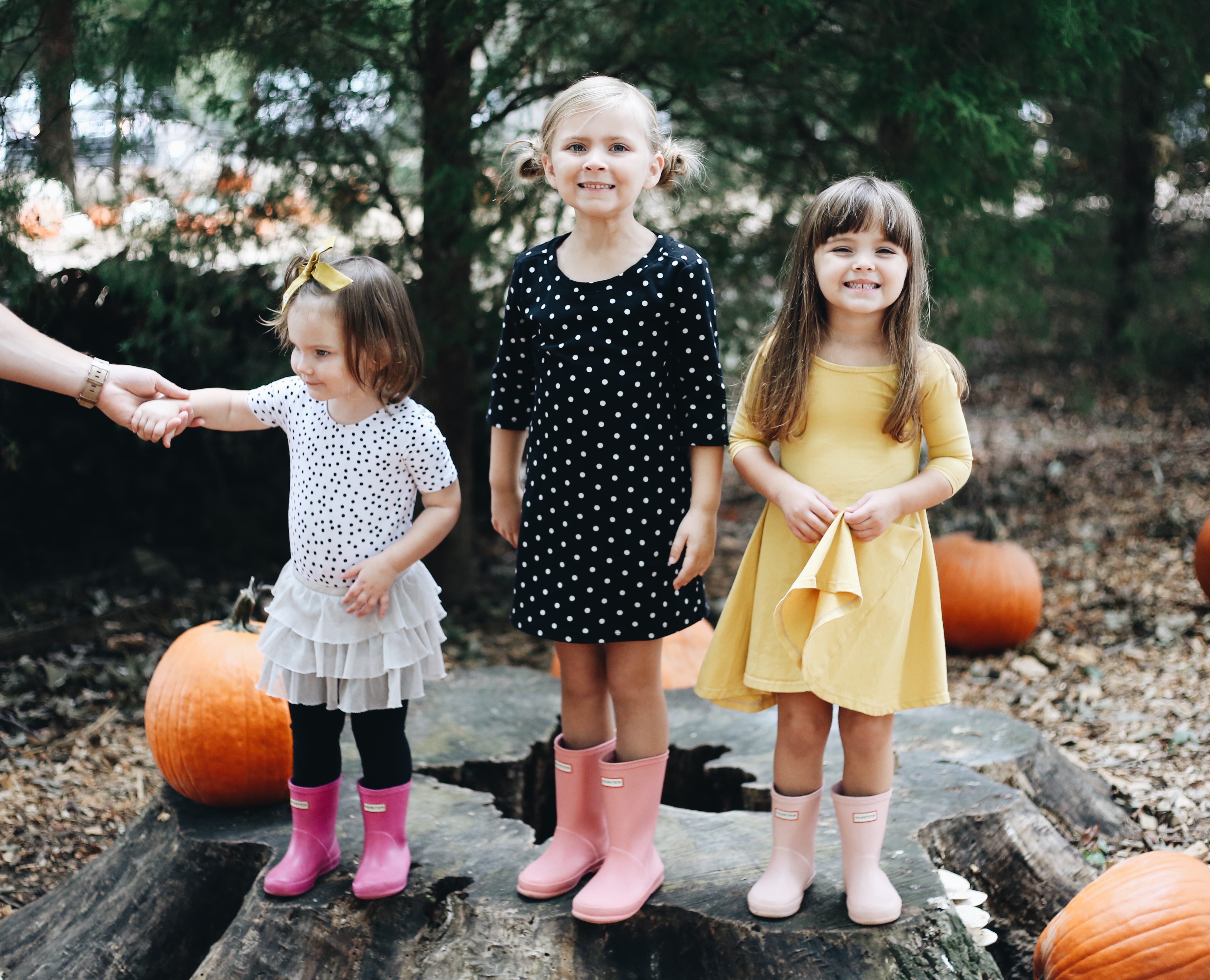 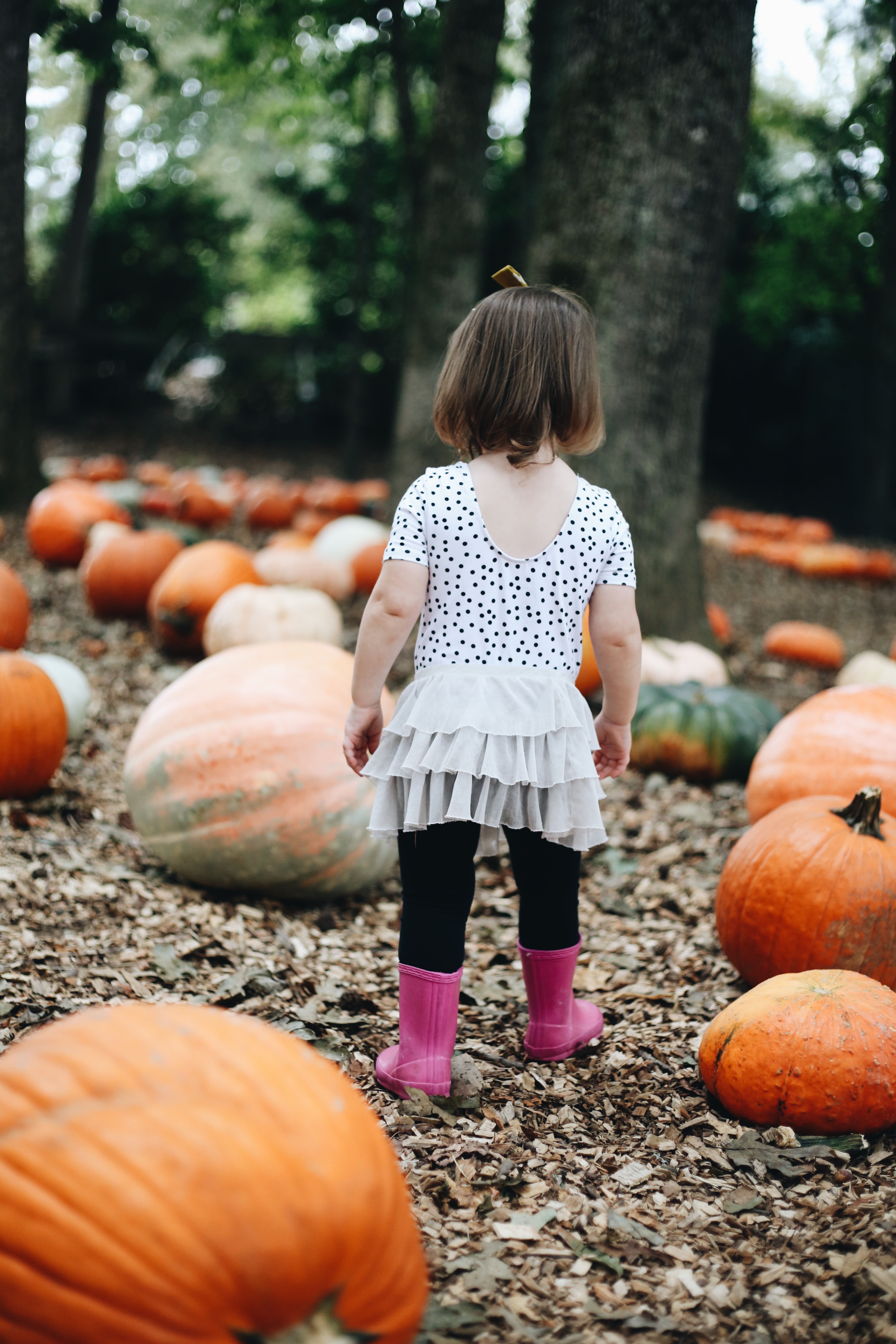 How I imagined the pumpkin patch was going to go: girls happily frolicking around, smiling for a family photo, grabbing an apple cider donut or two & picking out one pumpkin each to bring home.

How the pumpkin patch actually goes: spending more time getting dressed & out the door than we actually will at the pumpkin patch. Leaving the house with perfect 72 degrees with overcast, but in the fifteen minutes it takes you to get there, the weather has somehow changed to 94 degrees and blazing sun. One kid complaining she is hot, the other immediately has to go to the bathroom and one is crying because she wants to climb inside the petting zoo to see the baby pig. Everyone else in the state of Georgia is also visiting said pumpkin patch, trying not to lose anyone or let anyone get pecked by the angry chicken that is roaming around. Kids squealing laughing as they smuggle as many pumpkins as they can wheelbarrow but all of the tears when we try to put some back. Somebody mysteriously has a splinter & somebody else lost a boot. Seeing who can lift the biggest pumpkin while simultaneously trying not to rip the stems off them. Attempting not to knock over any glass jars of apple butter on our second trip inside to use the bathroom, snapping a handful of photos where nobody is looking at the camera & arguing the whole way home about who gets to paint which pumpkin what color. 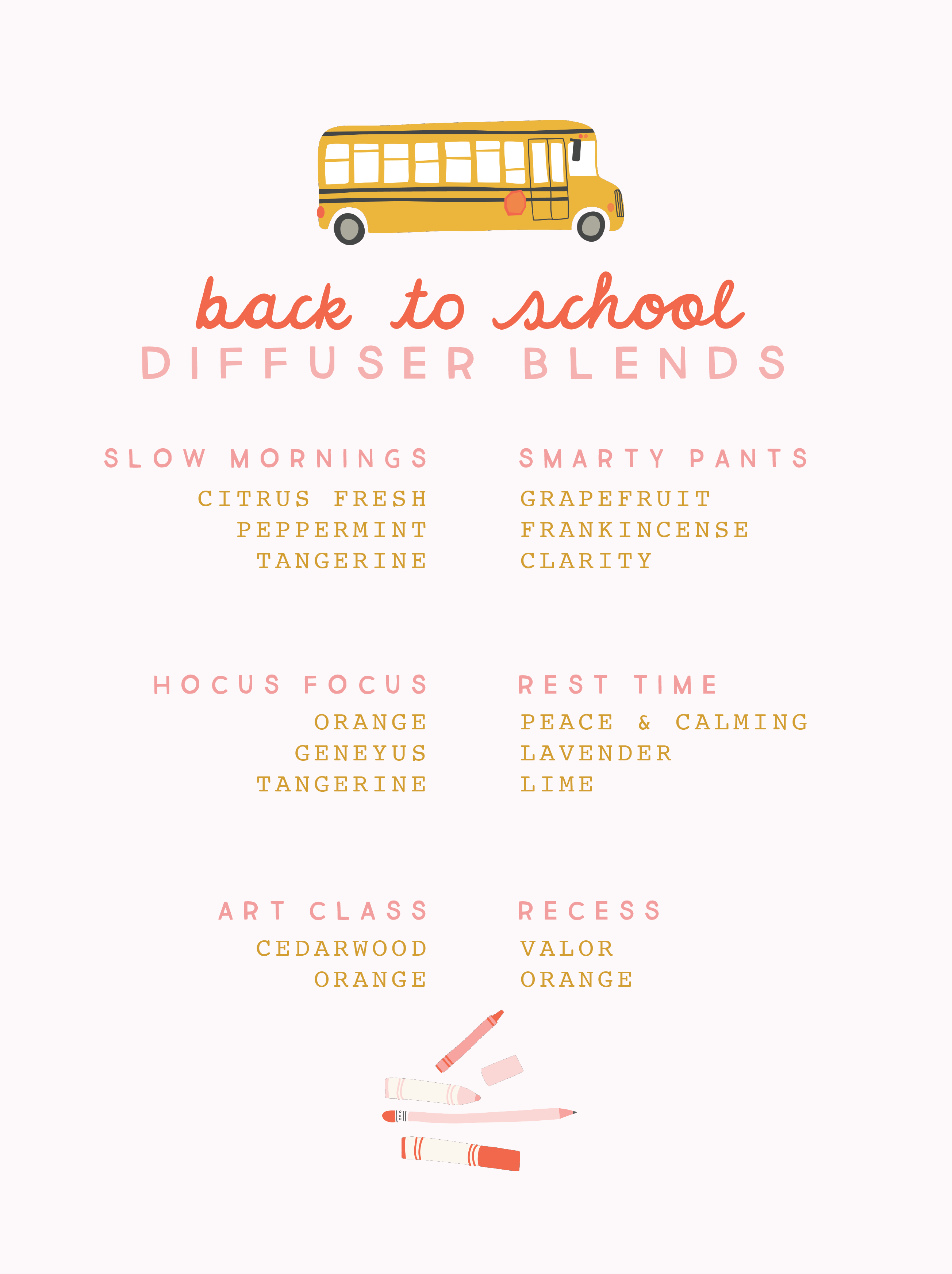