Tuesday afternoon, June 28th, while feeling so tired I could have fallen asleep with my head in my cereal bowl, I decided to make an afternoon pot of coffee. Hot coffee.. hot, yummy, Dunkin Donuts hazelnut coffee. My favorite. Until now… until I took two sips & gagged.
Yep.. I am one of those people who didn’t realize that I was pregnant until I was nearly six weeks along, gagging in my yummy coffee, with a cold for over two weeks & a period that was 10 days late.  After collecting my thoughts, I finally got my shit together & took a test. And then two more tests. Each of them promptly confirmed that I was knocked up. 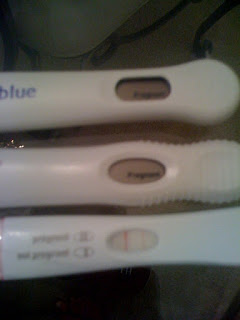 My husband & I had been trying for a few months last year, but no such luck. We found out that we were moving from Florida to Georgia in the Spring, so decided to hold off until we knew where we would be living & got the chance to explore our new area. Turns out “exploring our new area” lead us to a local bar with live music & a few icy cold beverages… which then lead to this!
Although we were completely shocked at first, we are both BEYOND excited to have a baby & feel so blessed!!
So we will start with my very first belly pic… also known as my very last ab pic. In this pic I was about 4 weeks pregnant & really getting into my Ripped Up Abs workout. 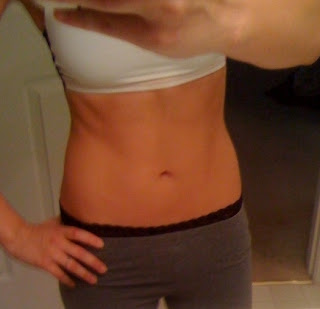 After I discovered that I was pregnant late in the afternoon, I could hardly wait for Brandon to come home from work so I could tell him!! Even though I wanted to call him right away, I had always imagined telling him via our fun chalkboard that I love to draw on! When he finally came home from work, I told him I had something to show him & lead him to the double doors where the chalkboard sat at the end of the hallway. 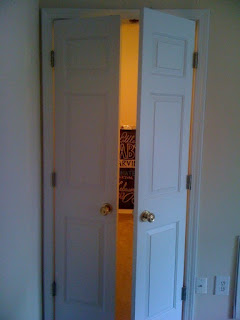 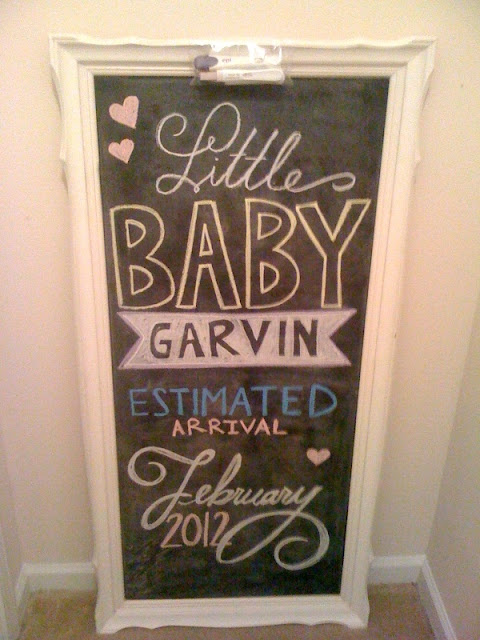 His response… “are you for-fuckin-real?!” Followed by a huge smile, lots of excitement & pure happiness!
That weekend, we were off to St. Pete to spend the weekend with our best friends at the beach… a five day drinking bender in the beautiful Florida sunshine. Bring on the O’Douls & Ginger Ale. Reality check number one.. from Wild Turkey to cold turkey… NO MORE BOOZE.
After our trip, I scheduled an initial consultation & confirmation appointment, where my amazing doctor got me a super early ultrasound so that I would have pictures to show my family when we shared the news!! Here is the very first picture of Little Baby Garvin. 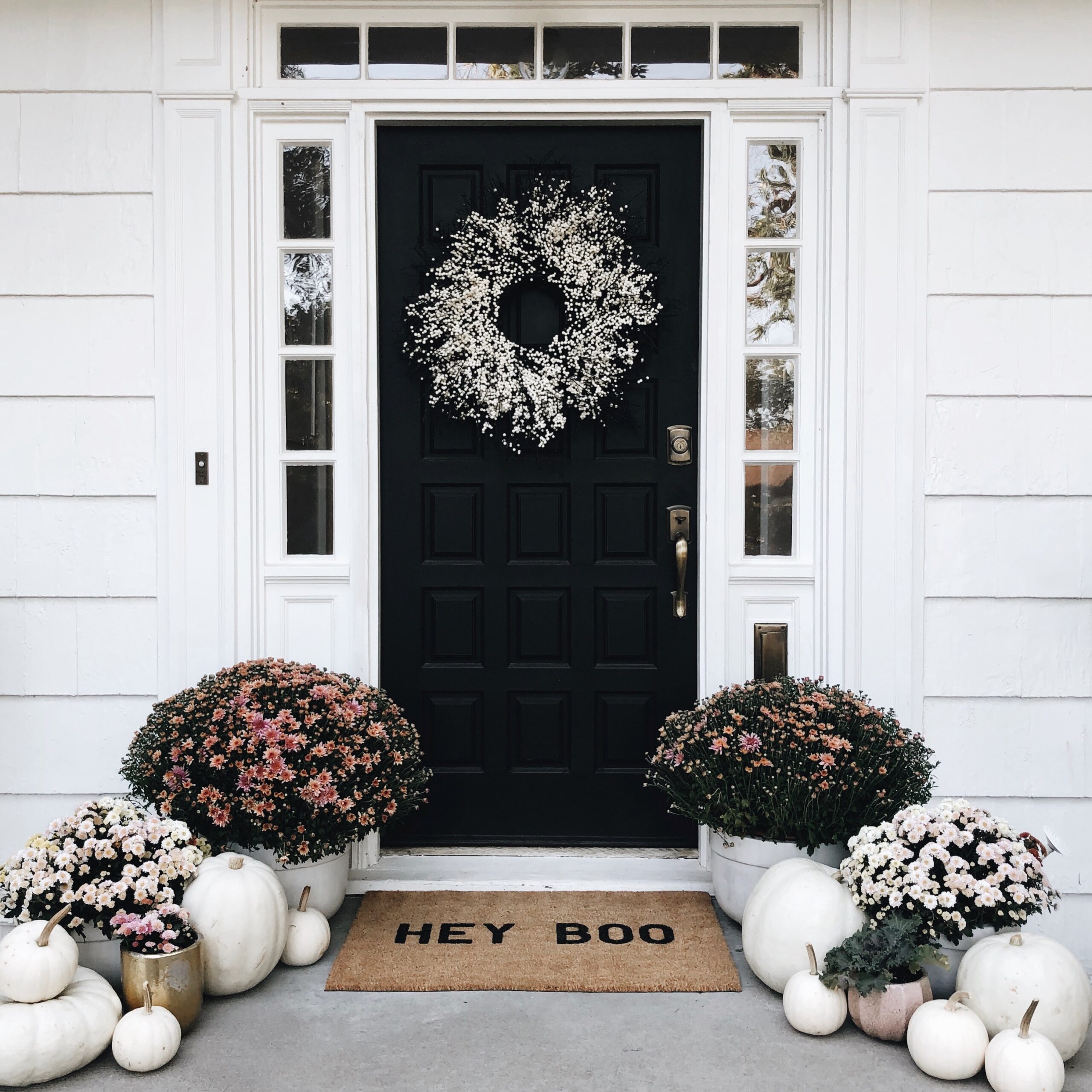 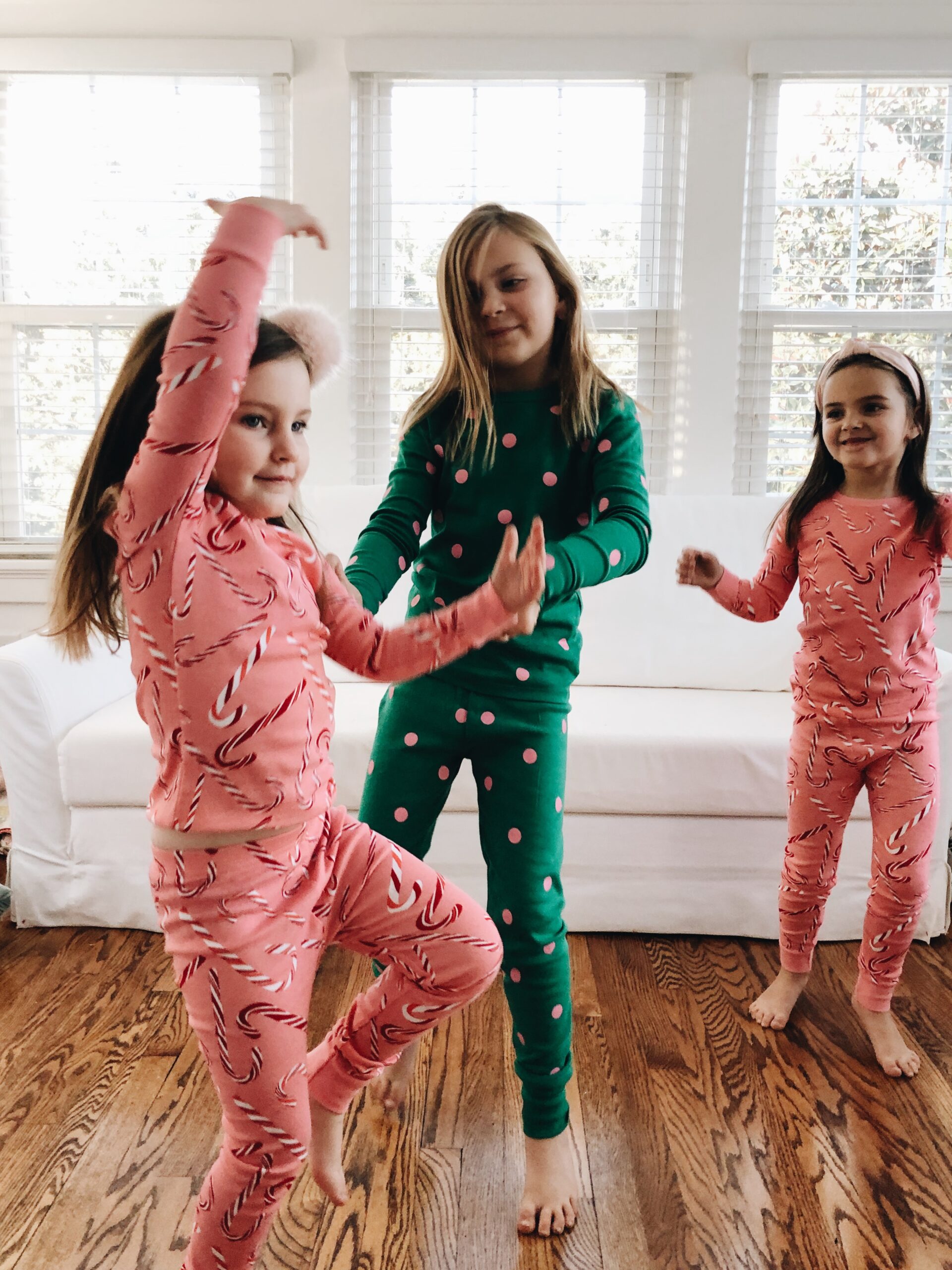