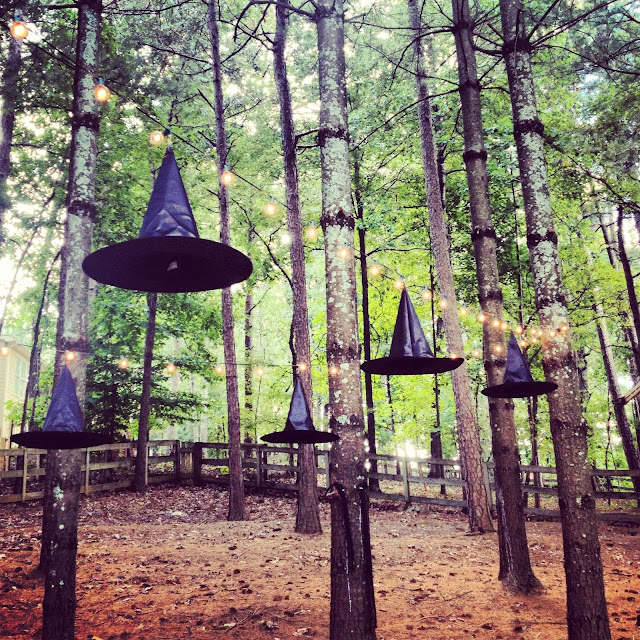 So many exciting things happening over here, getting our Halloween party set up ready, baking goodies & putting the finishing touches on our costumes while Harper is upstairs snoozing… “while visions of Sanderson sisters dance in her head.”
Ladies & Gentleman. Ghouls & Boys. It’s time for a little Hocus Pocus Drinking game action! Sadly, I cannot partake this year, but I hope that you will carry on without me! 😉 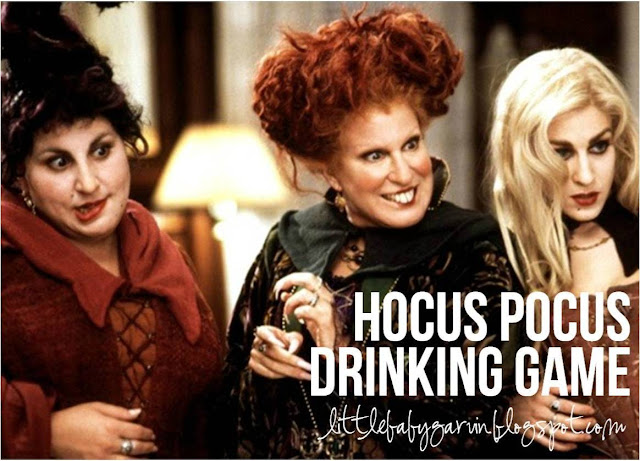 What you will need for this game: an excessive amount of beer & a witch hat

Take One Drink Every Time:

The entire group must all drink a full beer during the “I Put a Spell on You” performance.

Anytime someone in the group starts to chug their beer, everyone must chime in saying “amok! amok! amok!” Last one to catch on has to take a drink.
If anyone says Zachary Binx instead of Thackary Binx, they are automatically beer bitch for the entire game.
“Damn, Damn, Double Damn” is the only curse word allowed during the game. If anyone says anything else, you have to take a drink.

First person to spot the Christmas Vacation house that is in the background during one scene of the movie gets to give three drinks. (Mind blown? I know, mine was too. Read more here.)

Anytime someone misquotes a line in the movie, they have to wear the witch hat until it gets passed to the next person. When the movie is over, the last person wearing the witch hat has to shotgun a beer & finish by saying “Makes me Sick!“

If you are watching this movie on VHS, you are a badass, but you also must chug a beer while you rewind the movie at the end. 🙂 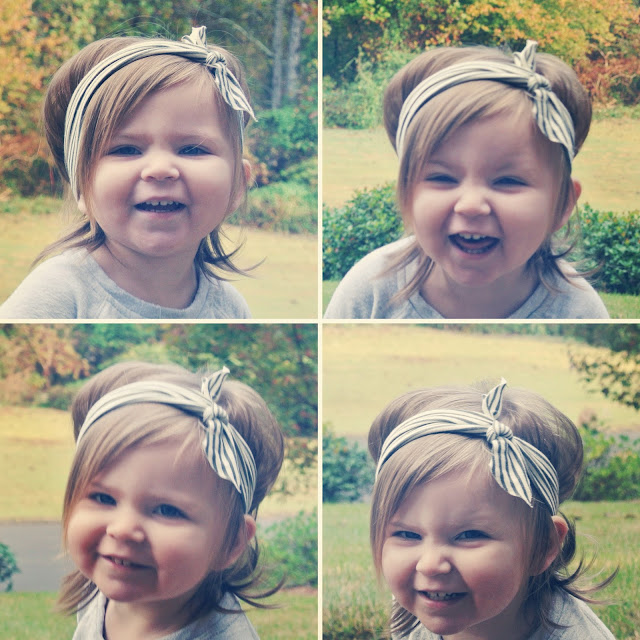 I think it’s safe to say that this might be Harper’s reaction to me craving a beer so badly & watching Hocus Pocus empty handed this year. She knows there is a very good chance I will be up at the crack of dawn making her a festive breakfast instead of trying to sleep in with a witch of a hangover! 😉
Hope you all have the BEST Halloween tomorrow!!! 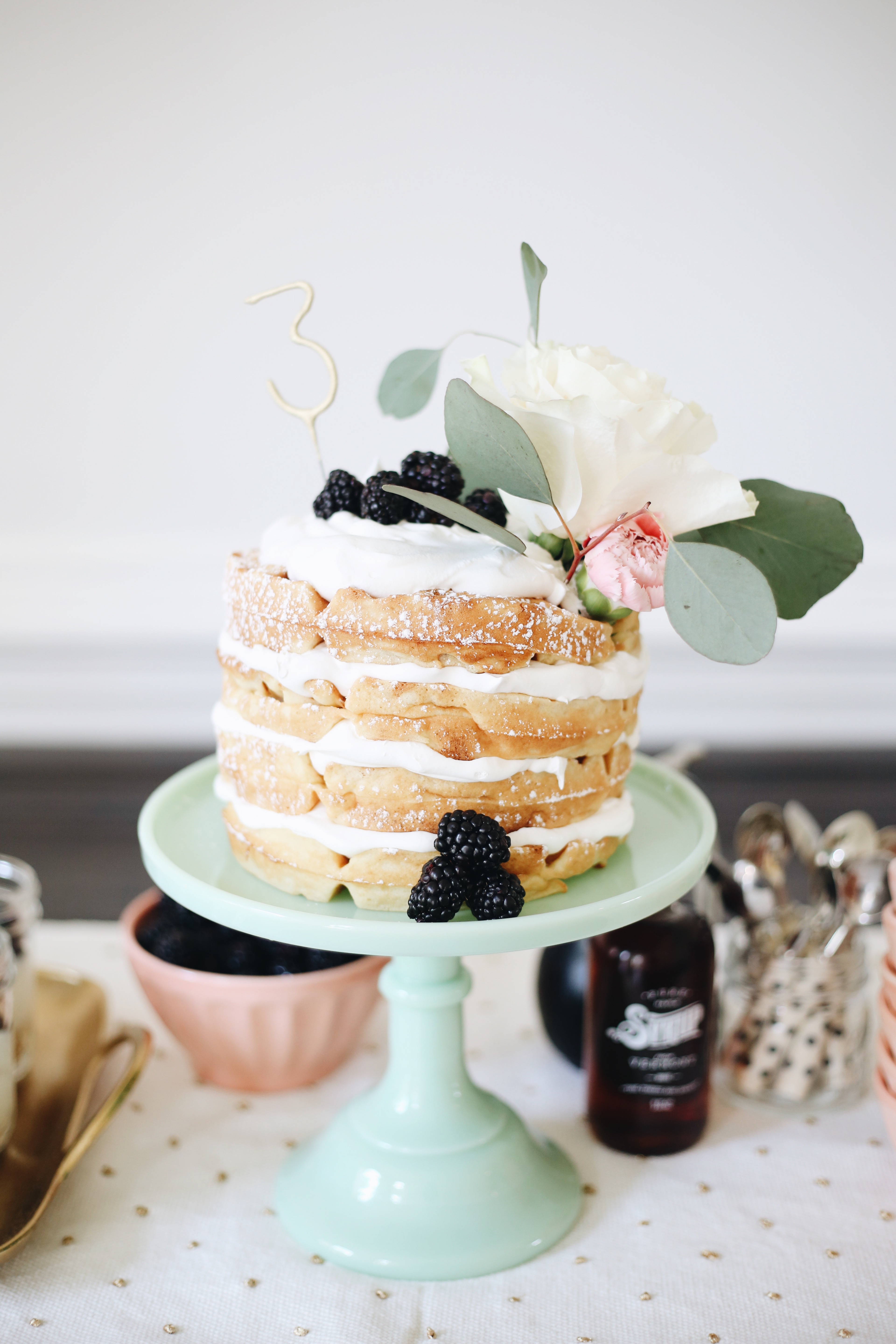