I think it’s safe to say that the snow situation here in Atlanta has gotten a little out of hand. A few inches of snow & the city has officially shut down, which sounds a little crazy to us Northerners. Unfortunately a little unpreparedness & way too much traffic (think ten pounds of shit in a five pound bag), has lead to hundreds of cars stranded on the roads. Our hearts go out to all of the kids stuck overnight in schools & school busses, people who have run out of gas on the interstate after sitting for over eight hours in gridlock & those who have had to walk miles in the snow to get home to their families.
I have heard horror stories from years past about what would happen if it were to snow here, and turns out, none of it was an exaggeration. So at noon yesterday, Brandon made his way home from work, along with my brother who sat in traffic for a few hours, and we have been snowed in ever since. Harper is all sorts of obsessed with the snow & we just might be too. 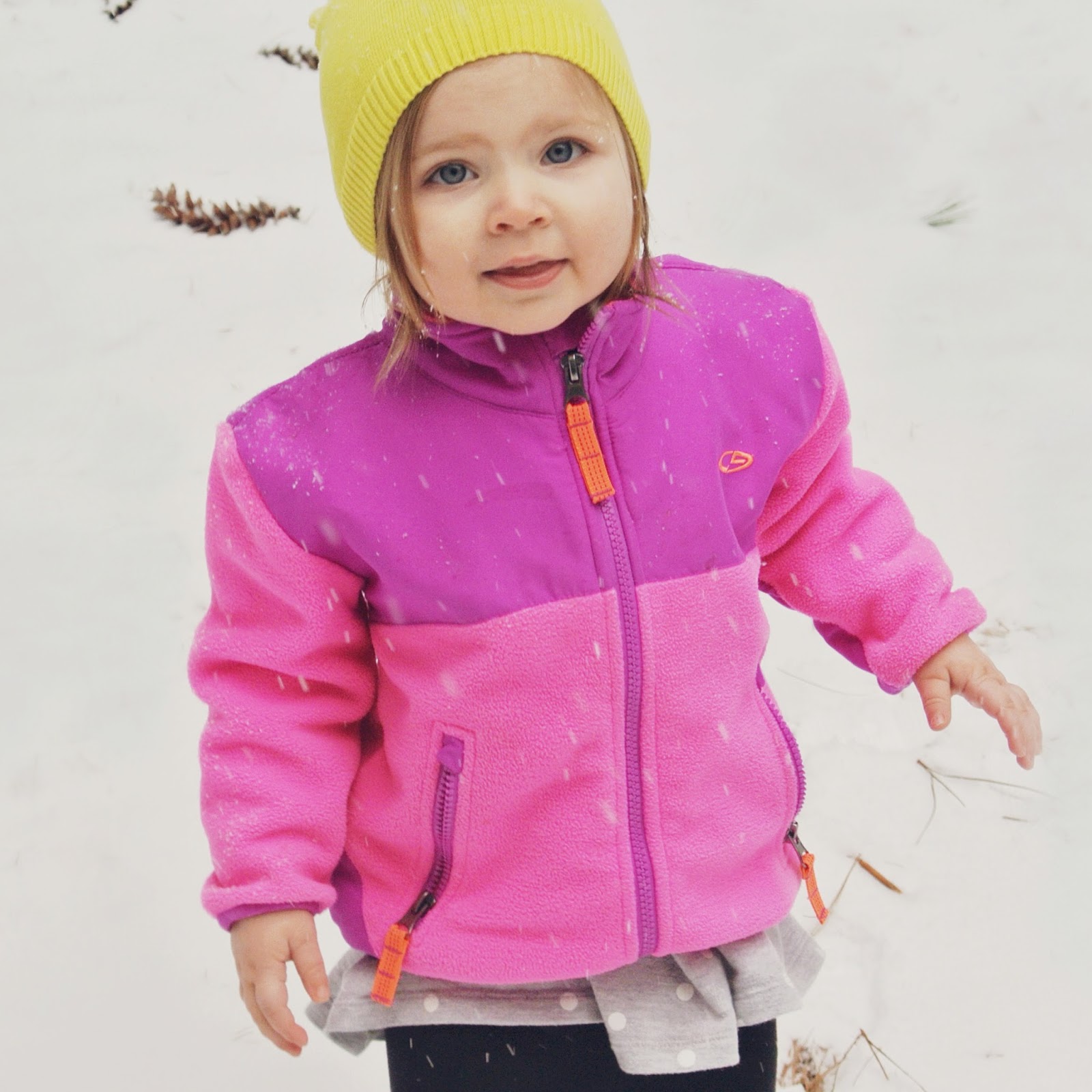 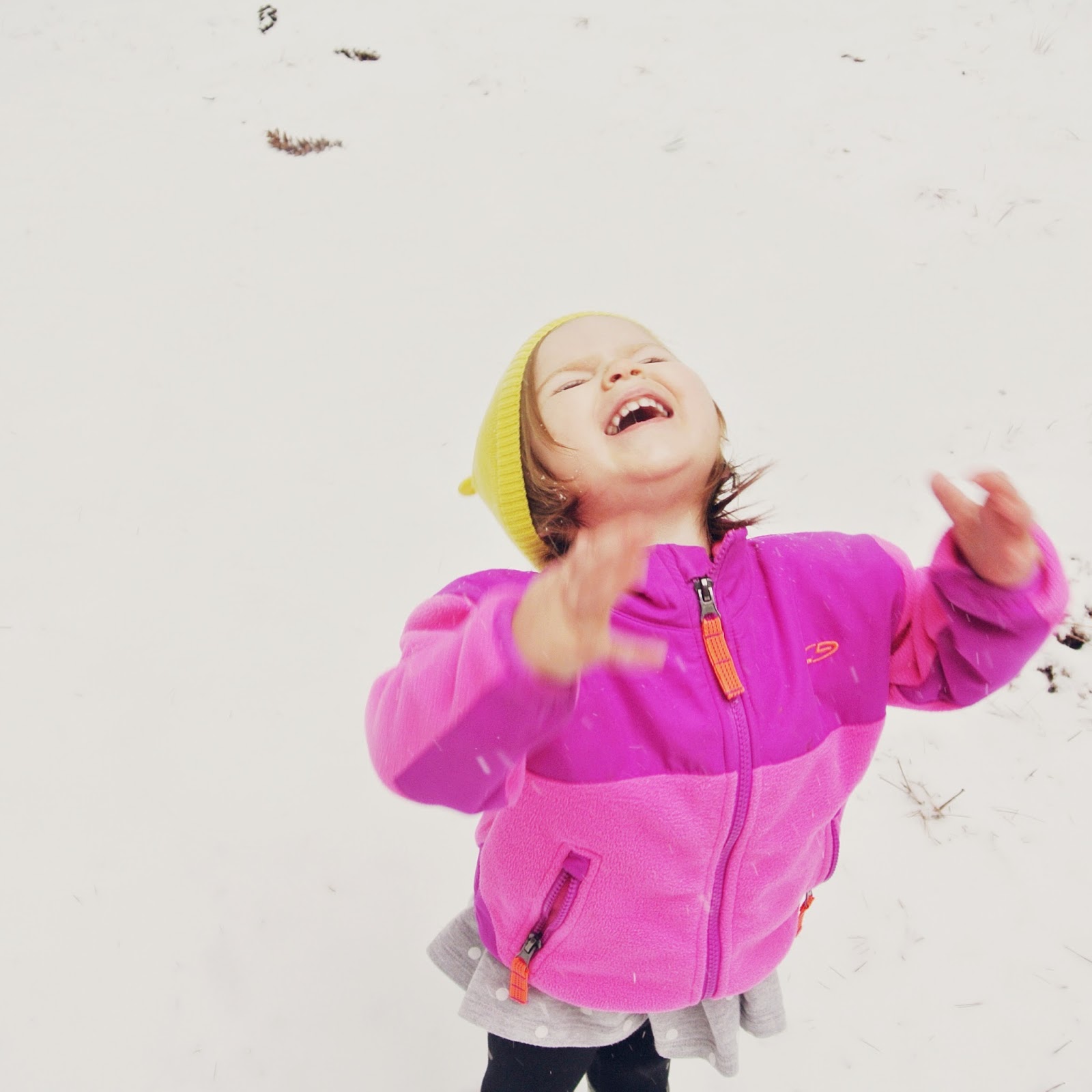 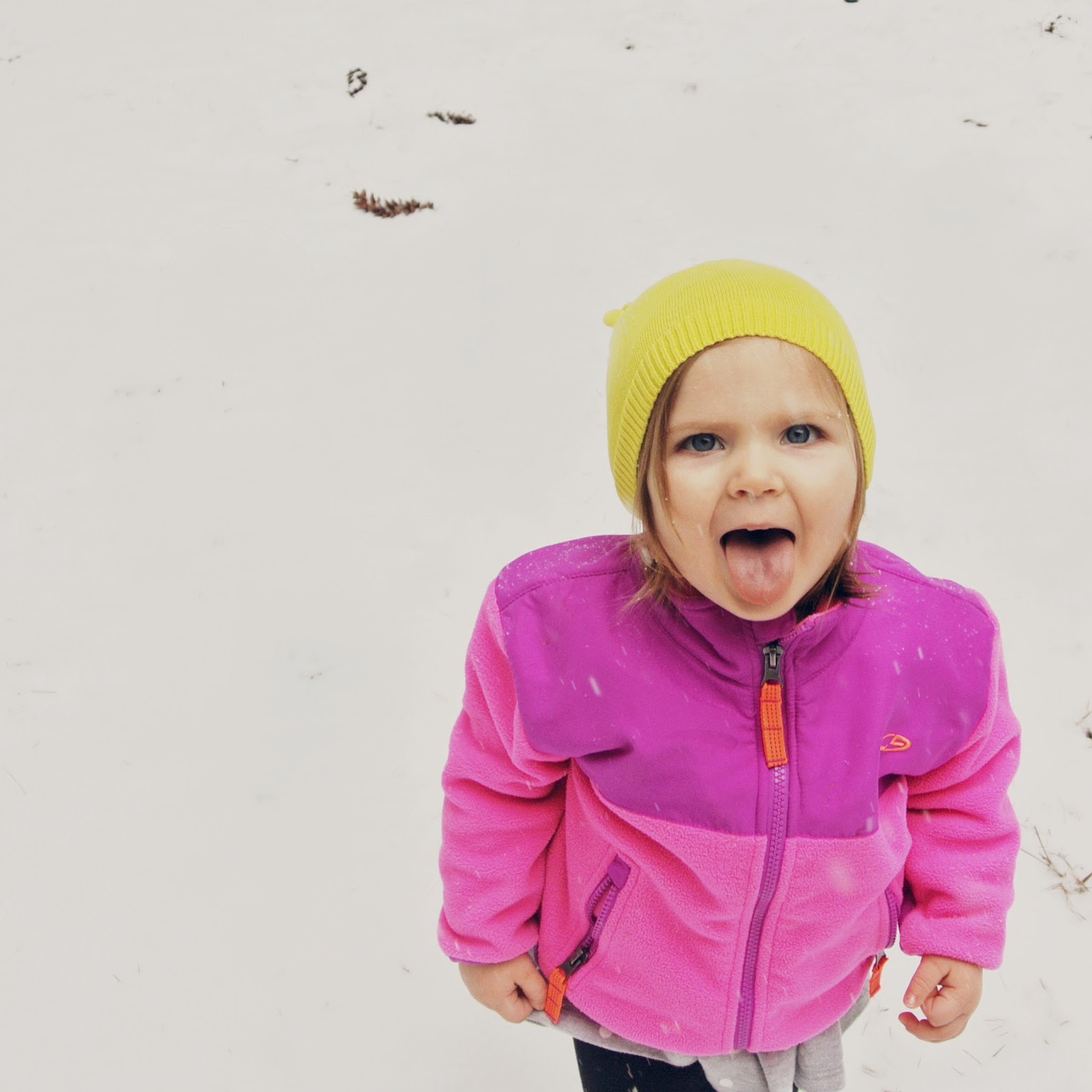 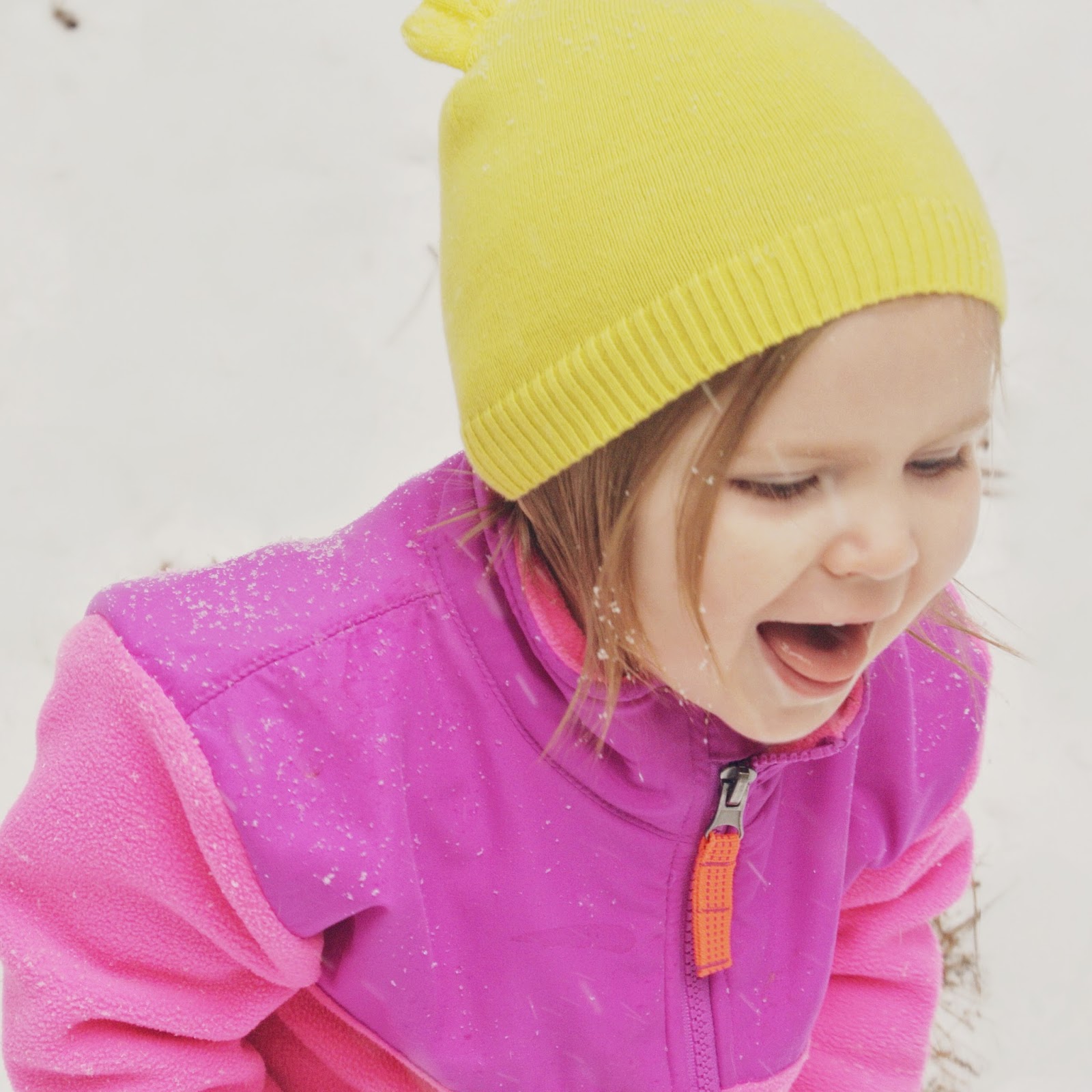 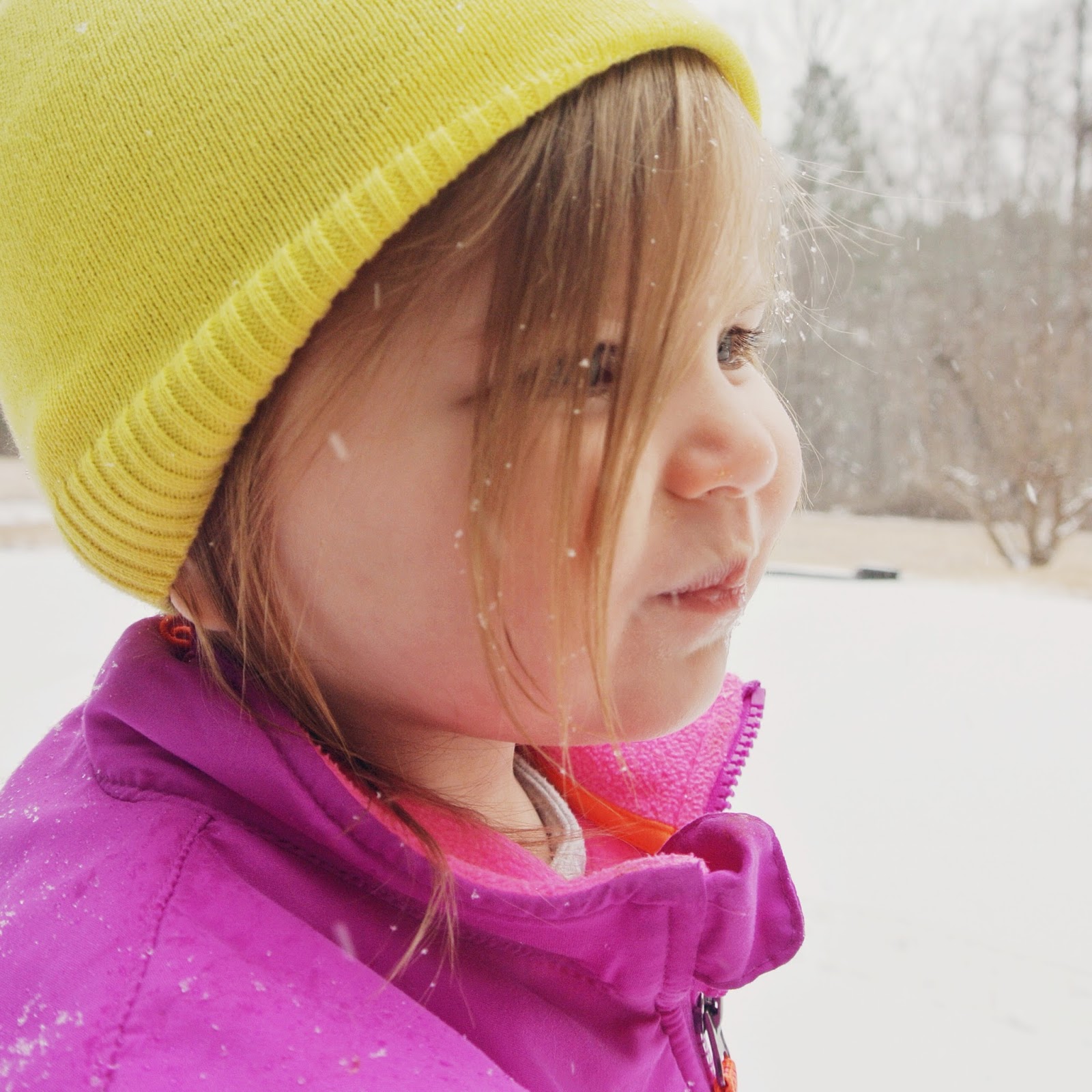 We’ve made homemade soup, makeshift sleds (which apparently don’t accommodate the extra fifteen pounds I have packed on) & fires both inside and out. And after literally ten trips outside to play in it, Harper still has her face plastered up against the window yelling “more sneow! more sneow!” So, more snow it is!!
Hoping those of you who are affected by this weather are staying safe & warm! XO
2
Valentine’s Day Goodies
Snowday S’mores & Sledding