A few years ago, I called my oldest brother, Josh, who is just a few years younger than me, to chat. At the time, we were living in Florida & he was living in Iowa with his fiance. We talked for a few minutes, just catching up when he mentioned that he was walking along side the highway to the nearest gas station, as his truck had just run out of gas. It was the middle of summer, over 90 degrees in the late afternoon, and easily five miles to the nearest town. It took me by surprise since he was in such a good mood, answered my call & asked how I was doing as if nothing was happening on his end. My first reaction was to ask him why he wasn’t pissed off. Why wasn’t he angry or cursing or busy calling one of our parents to come help him out. That’s when he said something to me that I will never forget. “Sis, when your best friend dies & you actually have the worst day of your entire life, you learn that there’s no sense in getting upset or complaining about stuff like this.”
He was right. My entire outlook on life changed the day we had that conversation.
My brother’s best friend, Blair, died while they were in the Navy together in 2007. Blair spent many holidays at our house during the time they served together. He was a “pretty tough guy” & could drink us all under the table. He was part of our family, but more importantly, he was part of someone else’s family, I can’t imagine the heartache his parents went through. He was too young, too kind & entirely too much fun. 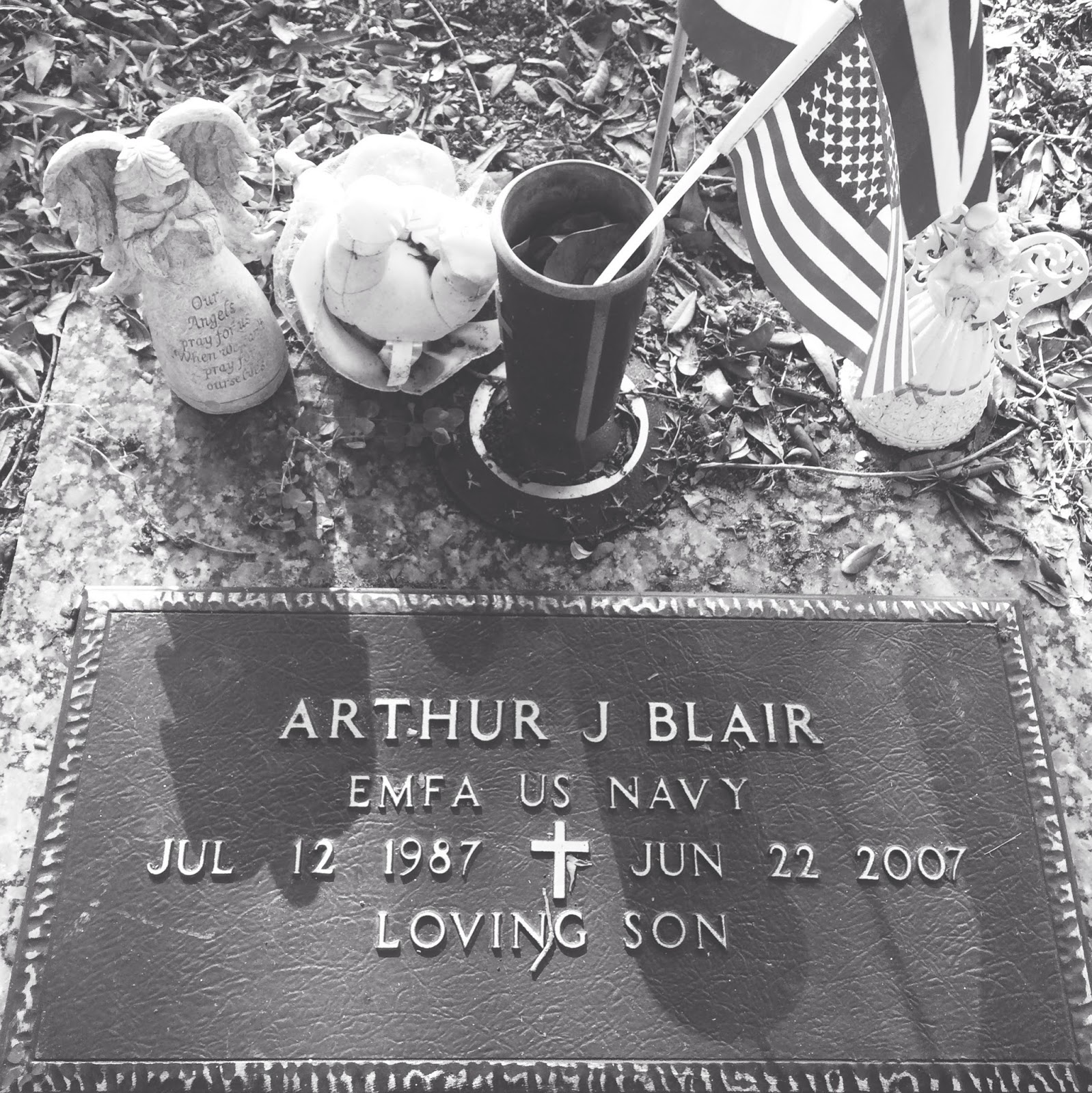 Here’s to you Blair. And to all the rest of the men & women who have served, are serving & have given their lives for the freedom that we have today.
2
Our Week + Friday Favorites
One Month of Eloise 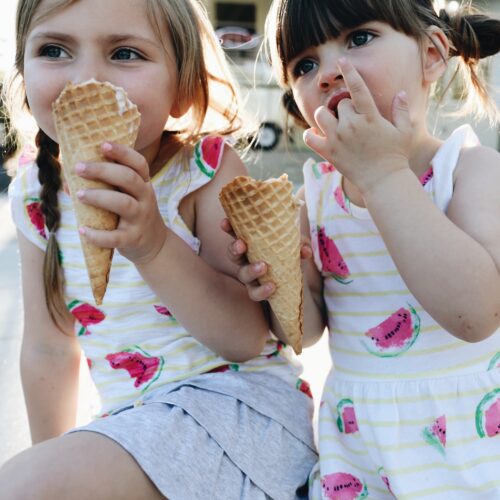