It has been such a fun (and hot!) summer so far, we still have lots of things to do from our bucket list, but I wanted to share a little bit of what we have been up to so far! Including Harper laying in the grass to watch airplanes & helicopters (which she calls “hot doctors” & dad is always questioning…) I asked her if she wanted her sunglasses, her response? “No. It’s not raining.” Floral Stripe Tee (on clearance)
We have been to a few of our favorite parks, Harper is finally big enough to climb around on her own so I usually just walk around with her & push Eloise in the stroller. Sometimes we pick up breakfast on the way & eat outside, Eloise can stretch out on the blanket & Harper can make all the mess in the world that I won’t really have to clean up! 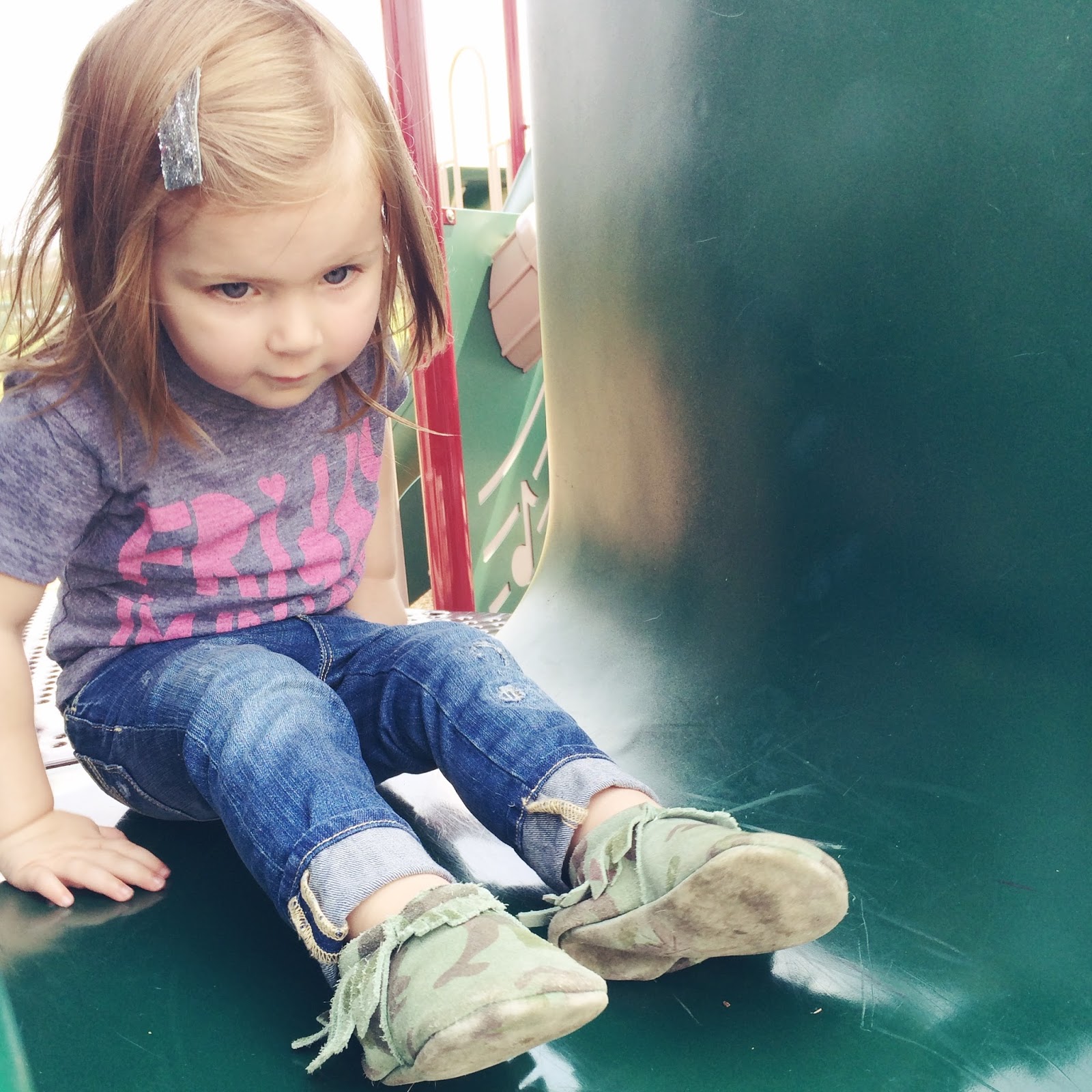 Friday Tee \ Rip & Repair Jeans \ Camo Moccasins
Lots of sidewalk chalk messes. I have been stocking up on big boxes of the sidewalk chalk at the grocery store because I’m afraid they will stop selling it once summer is over, once the weather is a little cooler outside, I know this will still be our favorite thing to do. I draw the ice cream cones, she helps draw the “finkles.” Or just draws on her face. 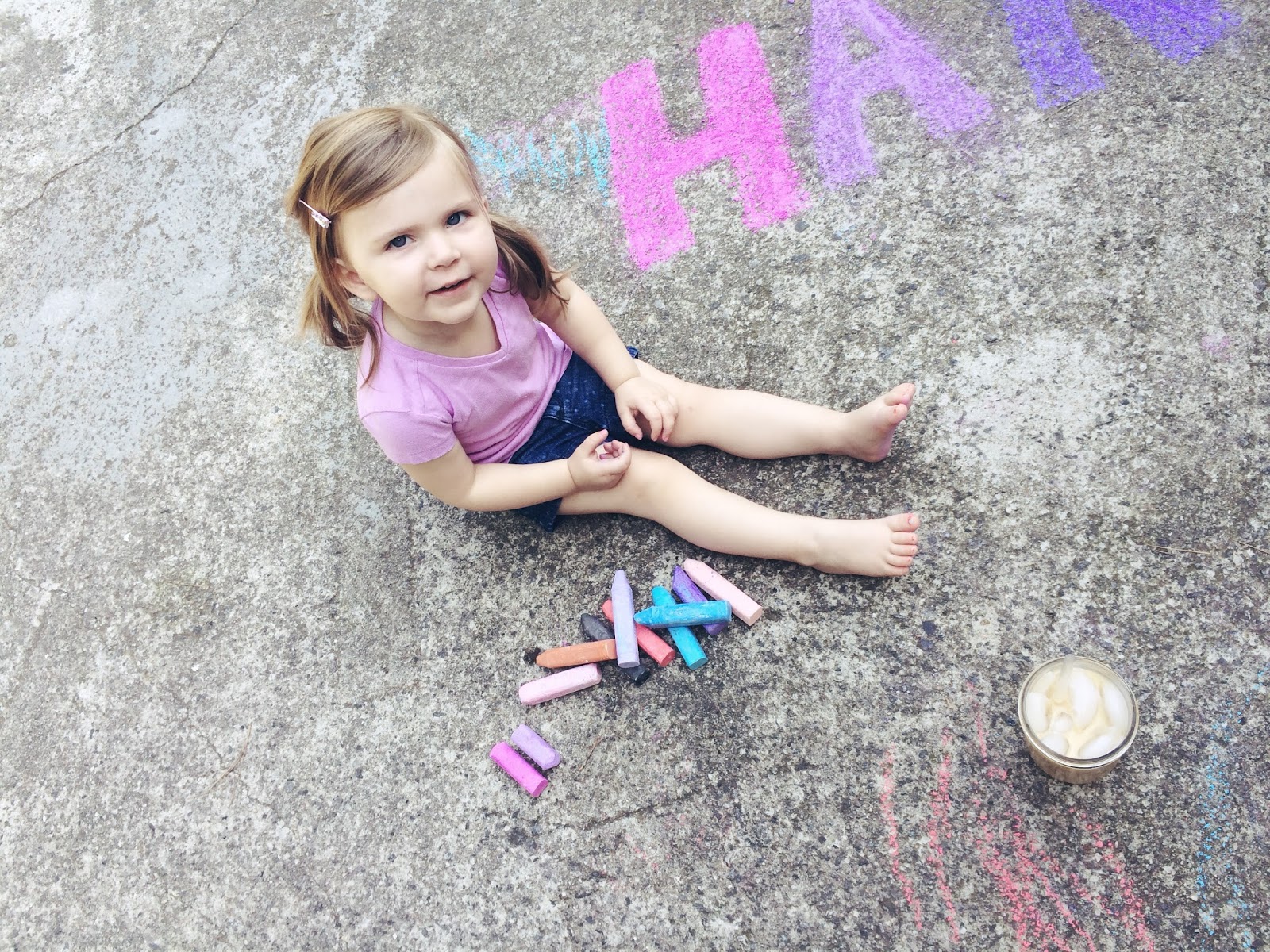 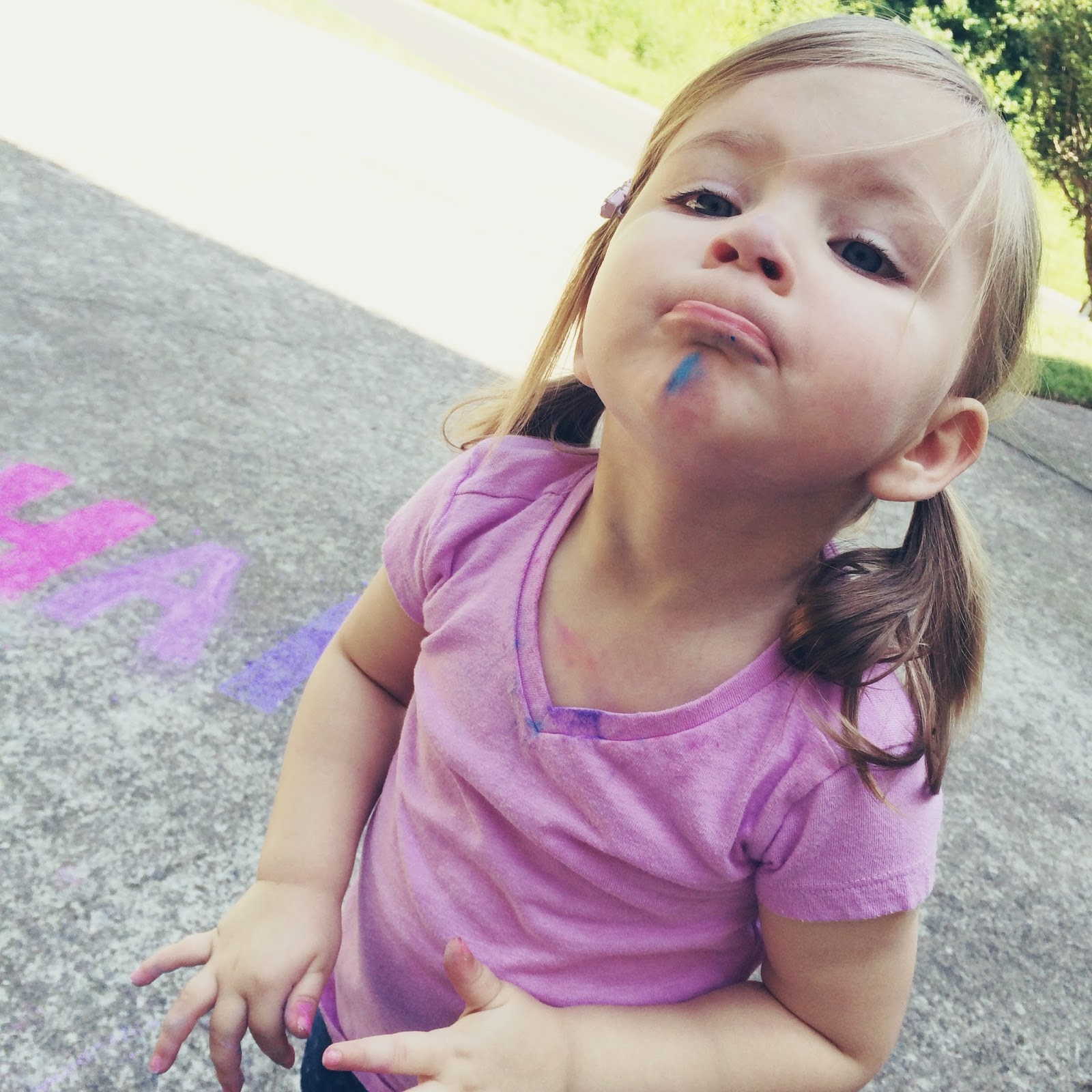 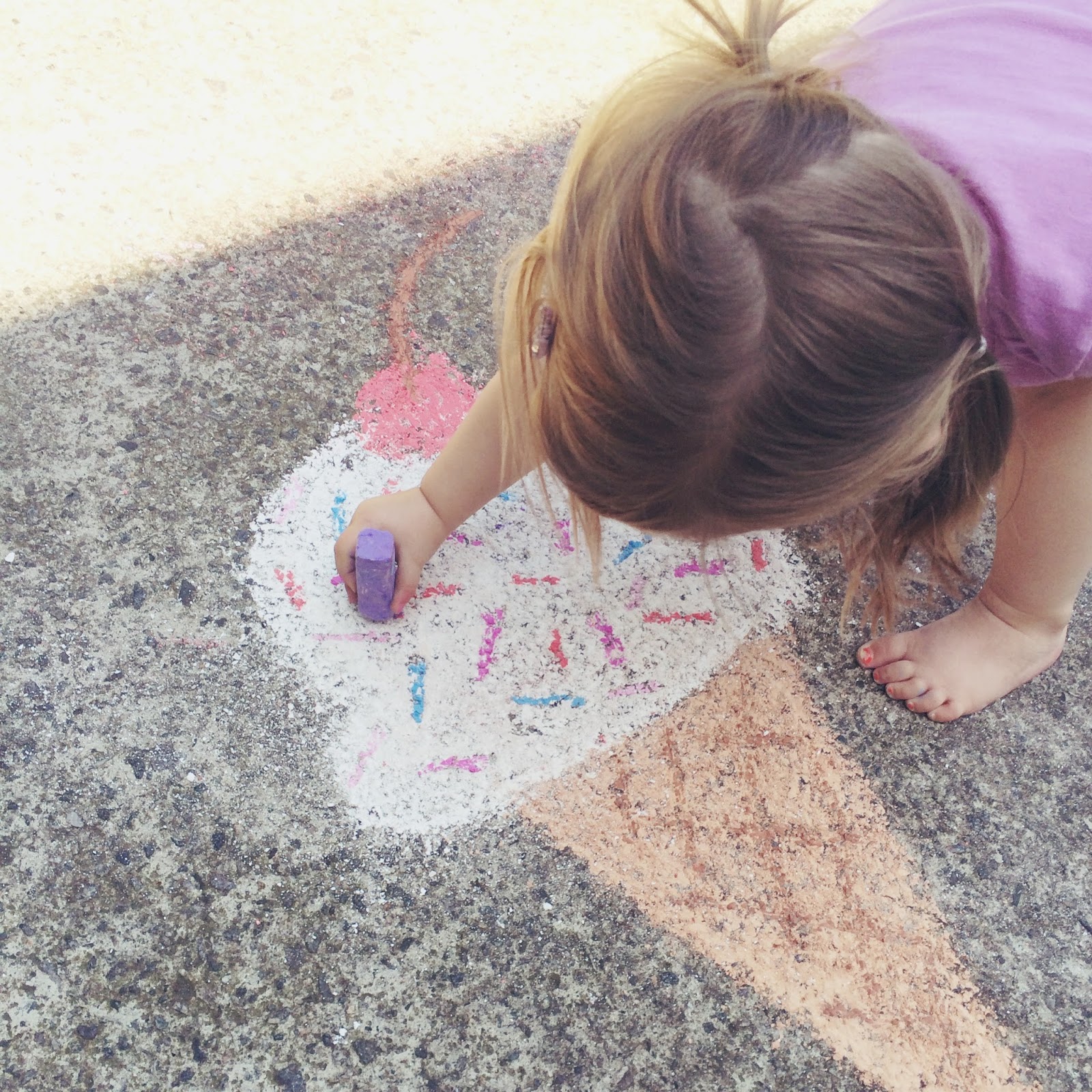 We got caught in the rain on the way out the door to the splash pad, so we made the best of it & played in the rain. And obviously that means every time it rains now, Harper thinks it is an open invitation to put on her “swim soup.” Can you even handle these dance moves?! 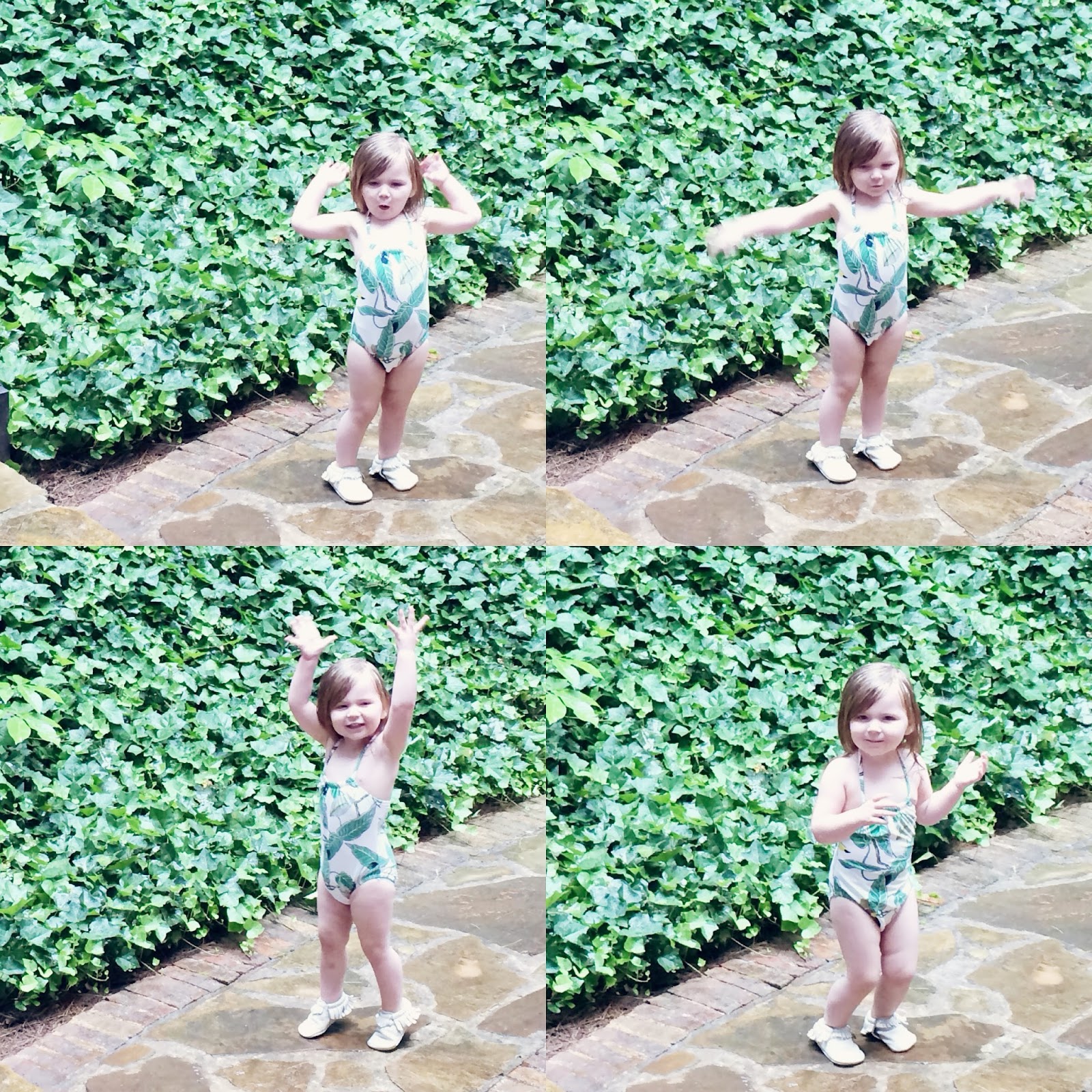 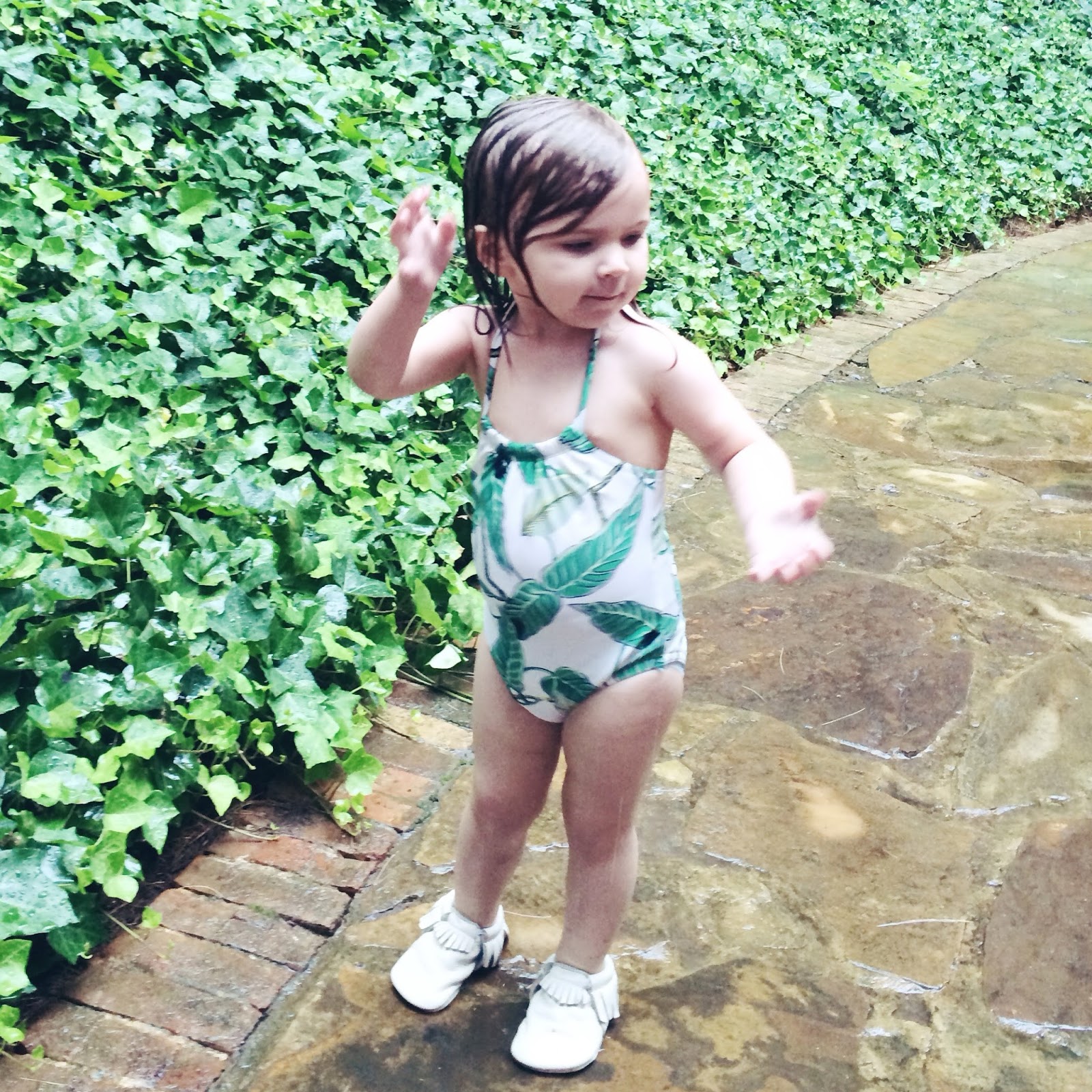 We got bomb pops from the ice cream truck… 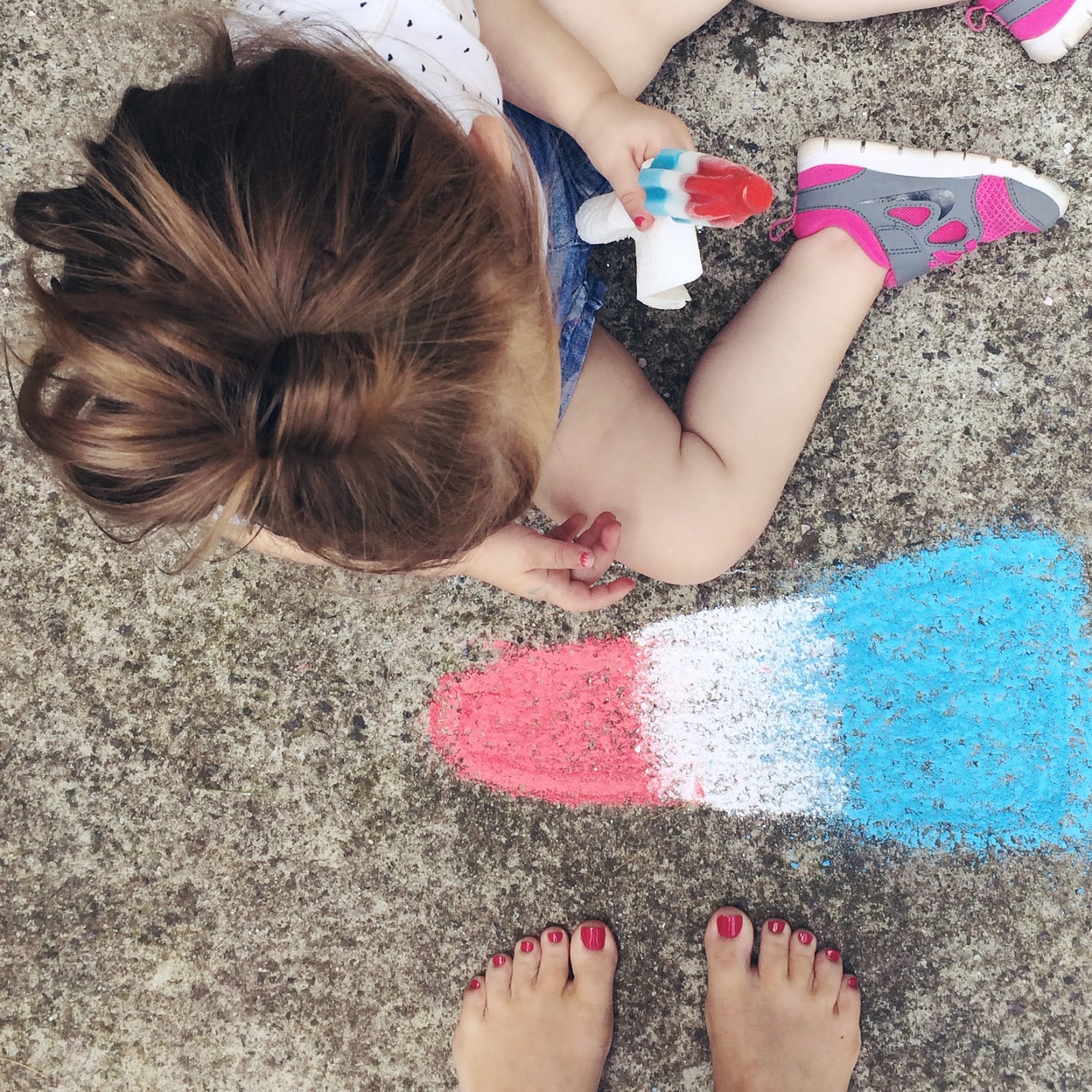 … and Eloise wore ice cream trucks on her headband! 😉 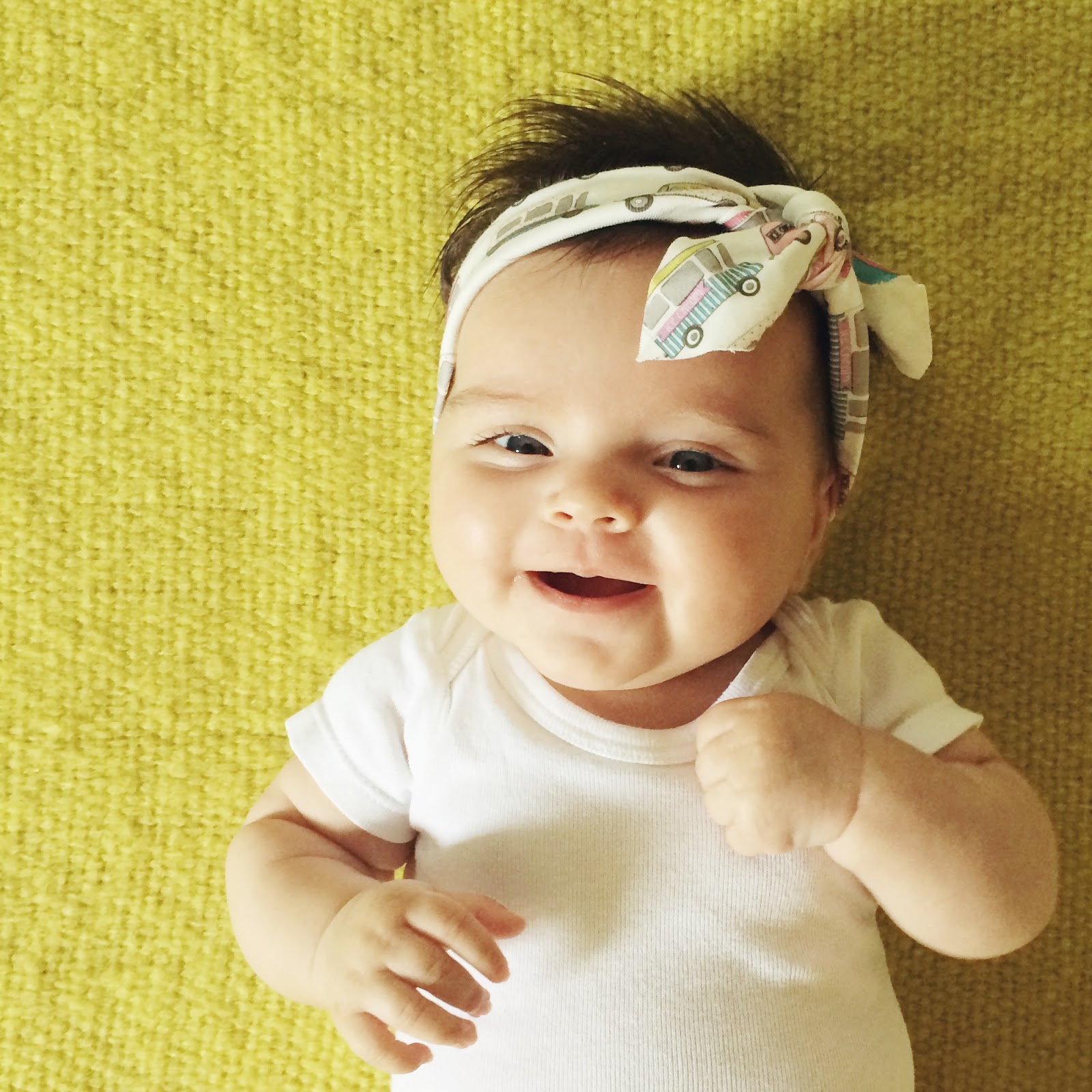 Water balloons have probably been the highlight of all outdoor activities. We surprised Harper with them one afternoon & she was literally shaking with excitement. 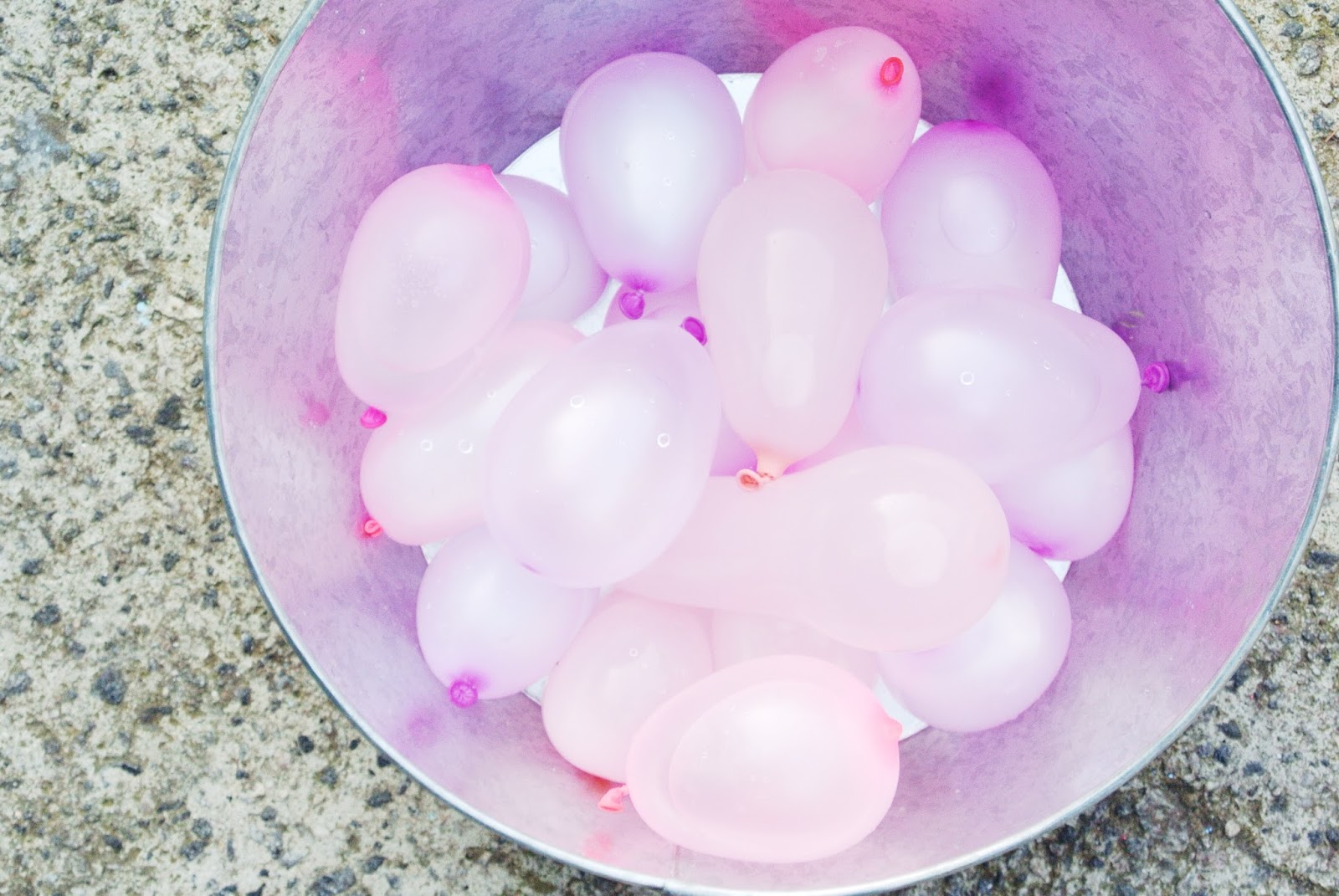 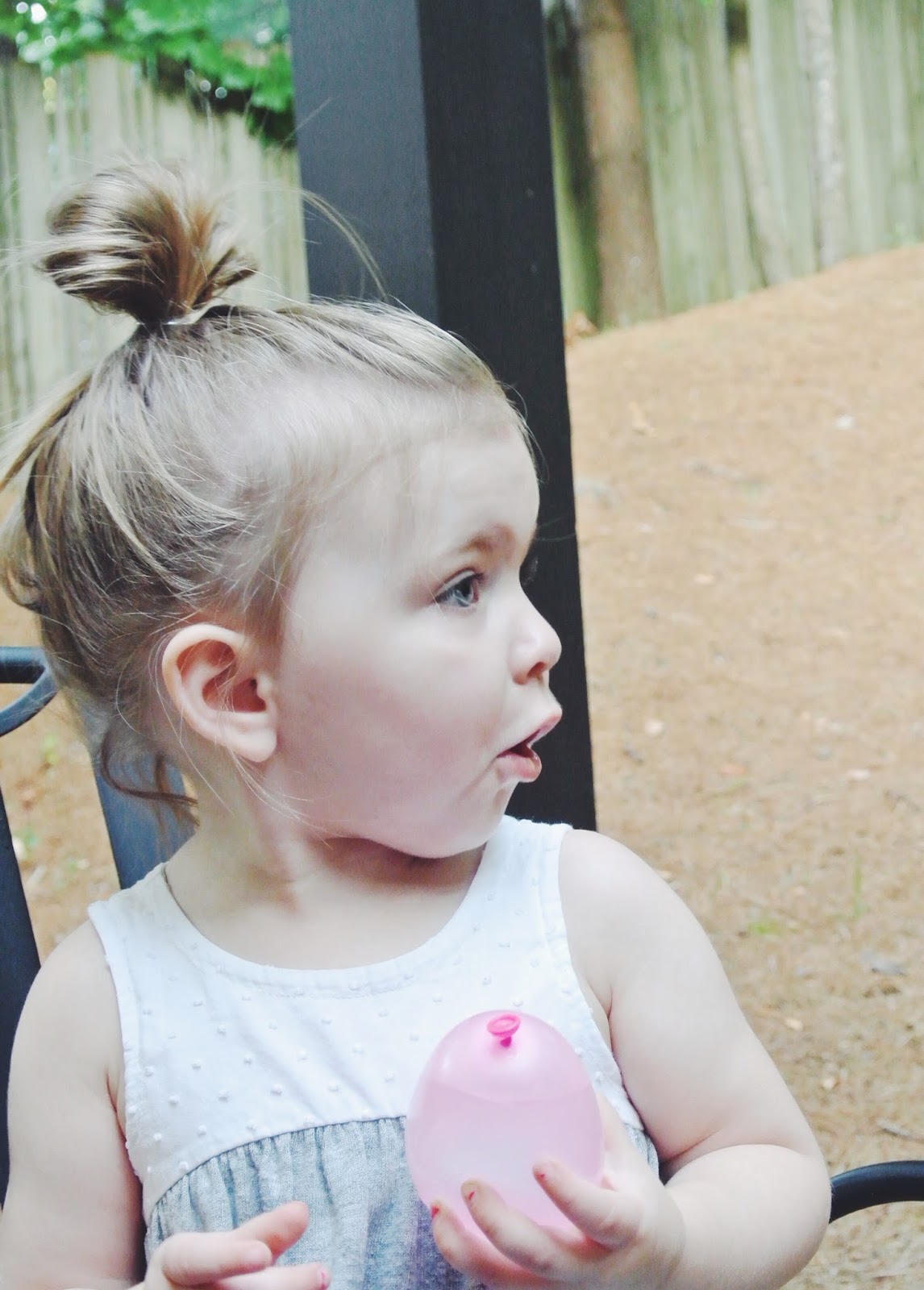 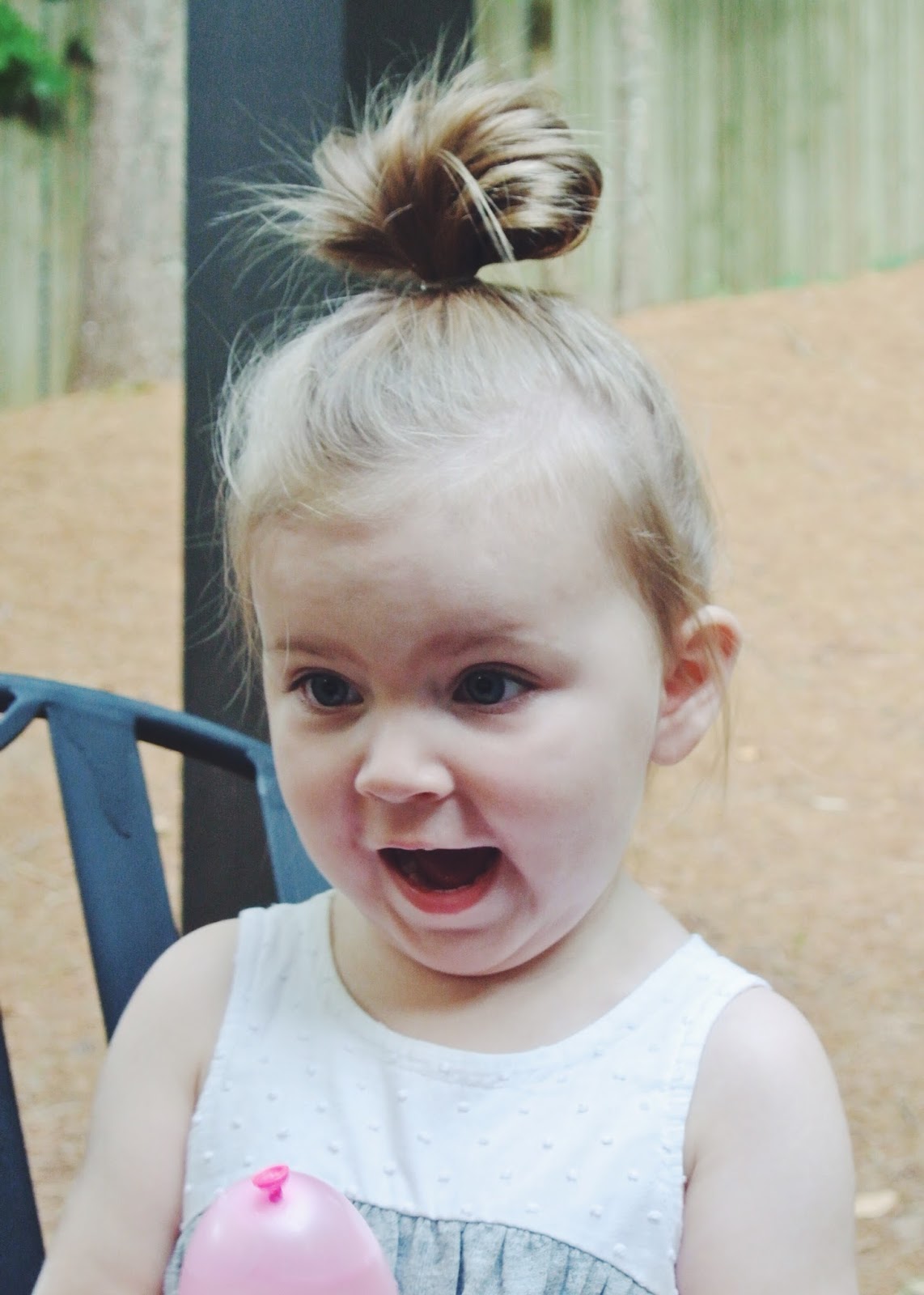 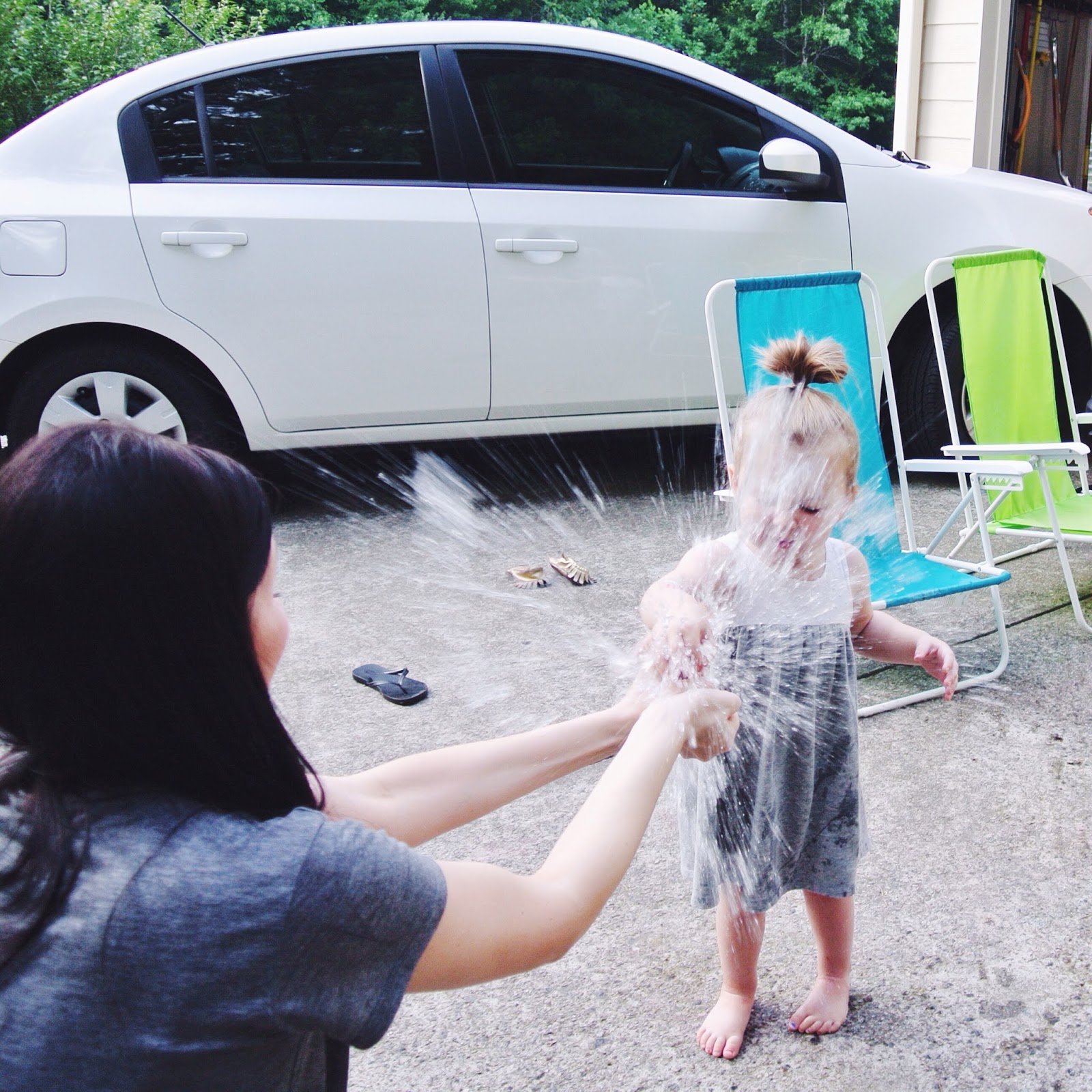 We got this water balloon pumping kit

which  made it so quick & easy to do a bunch at a time.
One of the most fun ways to end a summer night!! Well, and s’mores. That’s next on our to do list.

Not pictured 1. Four hundred games of basketball (Harper’s favorite game) which results in many a skinned knee & Brandon hauling ass down the driveway every thirty seconds to catch the ball before Harper does. 2. Our trip to the aquarium because oh yeah, we drove all the way there & it wasn’t open, so we just played our favorite game of “who can cry most/loudest the whole way home” & got Chipotle instead. And 3. getting our summer on so hard that we got poison ivy. Because we did, and it itches like a mother.