I know we still have some time until Christmas, including a big wonderful turkey filled holiday in between, but holiday photos & parties will be here in the upcoming weeks so I have already been on the hunt for outfit inspiration. I wanted to share a few things that have caught my eye, I adore this moose hat & the fun tutu!! Quirky styles like that are always my favorite around the holidays. 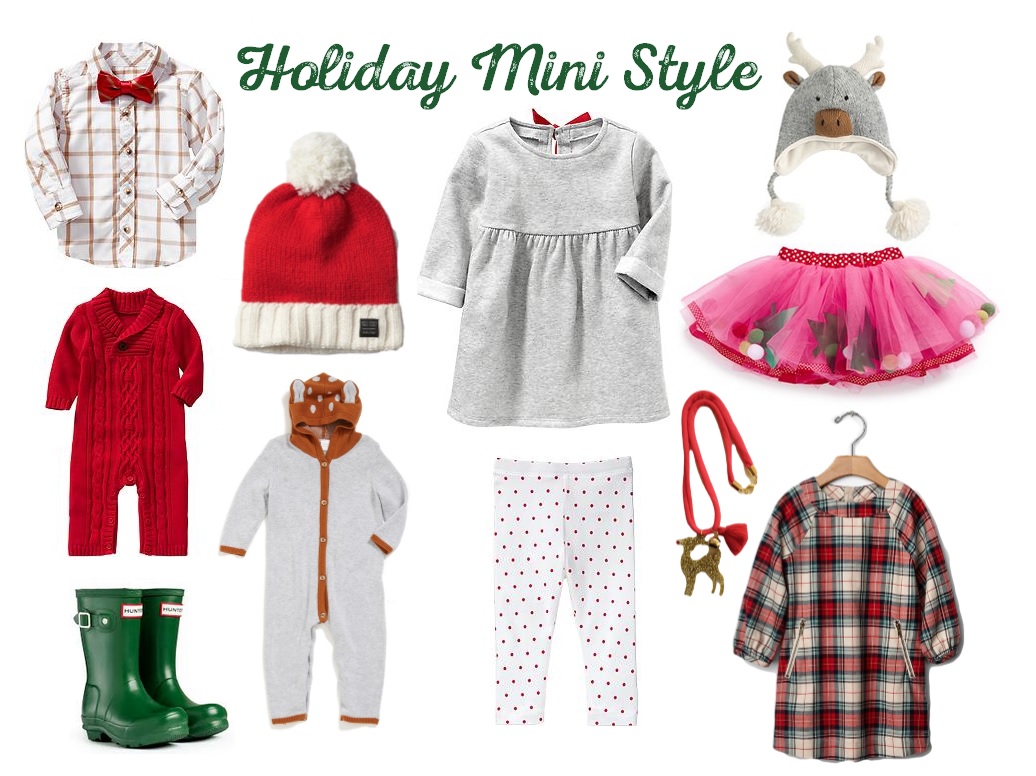 ) \ Plaid Dress
I took the girls shopping this morning on a hunt for some outfits for our pictures scheduled in two weeks. A beautiful new mall just opened near us & I have been so excited to check it out. As soon as Harper saw the big open courtyards, she was out of the stroller running around. She loves to throw coins in the fountain & of course, dance to the music playing in the streets! I couldn’t resist putting her first holiday inspired shirt on today, especially since it isn’t really Christmas colors. 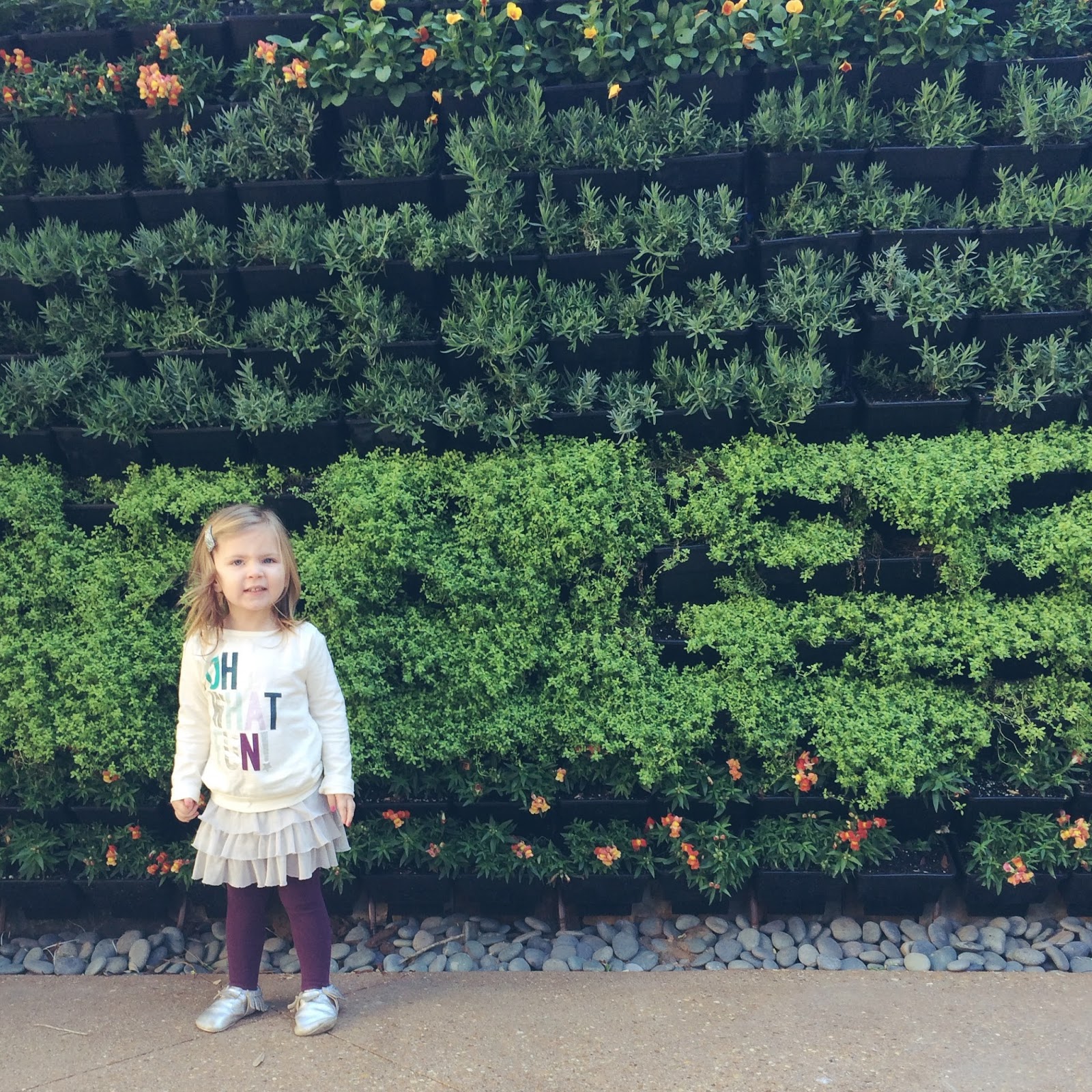 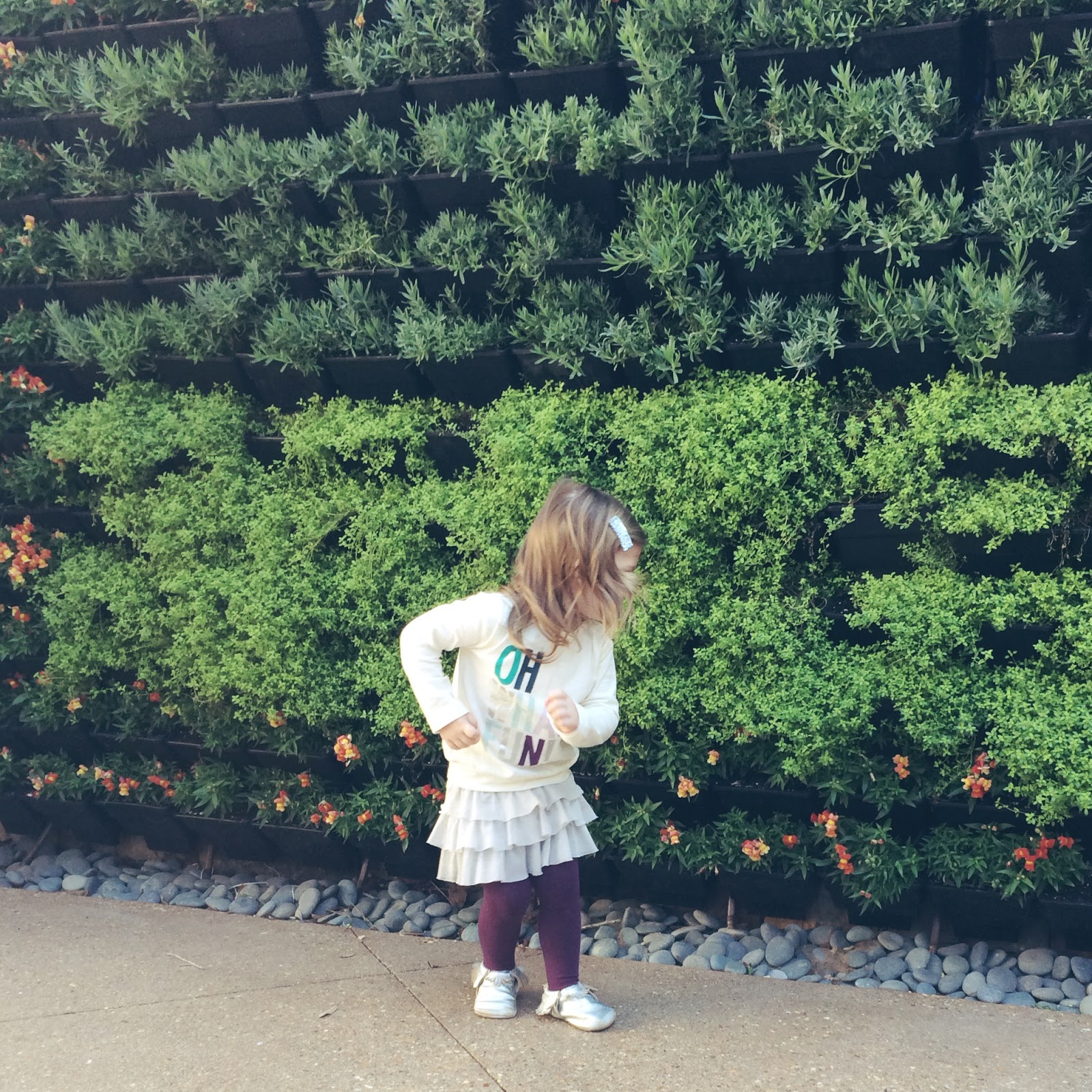 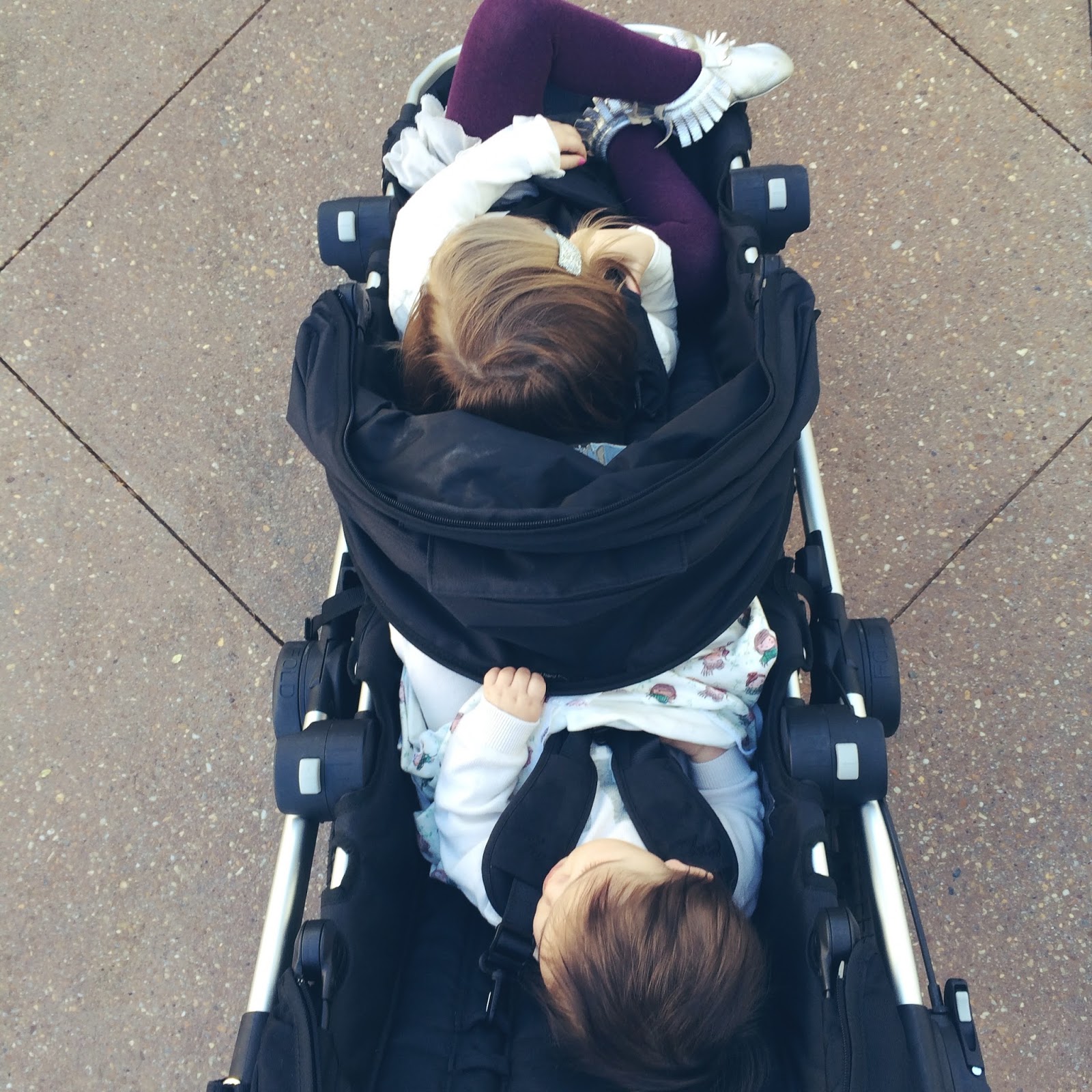 Oh What Fun Shirt \ Tights \ Grey Tutu (old, similar here) \ Glitter Hair Clip
Have you been in the Christmas spirit already or are you holding off until after Thanksgiving to even think about it?! I won’t be putting up decorations until then, but may have already listened to the Elf soundtrack once or twice!
XO
5
Halloween 2014
Chicken Noodle Soup 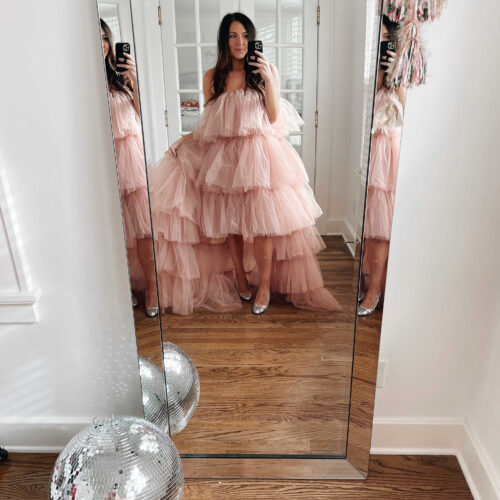 Dressing Up for NYE