The Great Van Debate & the Wreck That Followed

The Great Van Debate & the Wreck That Followed

With our third baby girl on the way, we knew we needed to make a change to our car situation sooner than later. I posted a few months ago about trying to find three carseats that could fit across the backseat of our Toyota 4runner, the car that I currently drive (and LOVE), but have come to terms with the fact that it still isn’t practical. I’m not saying it can’t be done, but with my kids ages, I think I am setting myself up for failure trying to squeeze them in a less than toddler-friendly car. We have a third row, but it does not have easy access & when in use, we can’t put the double stroller in behind it. Harper can climb up into the 4runner, get into her own carseat & buckle herself, but never without struggle. It is hard for her to get up into the 4runner as it is really high off the ground, and even harder for her to get out of, plus she has to squeeze past the other rear facing convertible seat, to get there (as I load them in on the same side). So with a newborn & a one year old to still load into the car, we needed something different. The ideal situation would be something with two captains chairs in the middle so Harper is able to walk through to access the third row, but also still have enough trunk space for the double stroller & maybe not make me want to pull my hair out loading in the other two as well.
So, yesterday afternoon we test drove a GMC Acadia (expensive, too wide to fit in our garage, still not a ton of space for the kids to move around & overall not in love with the style), a Toyota Highlander (essentially a smaller version of our 4runner, but on a car frame, and didn’t even end up fitting the double stroller in the back while the third row seat is up) and a Toyota Sienna. The original Swagger Wagon. And you guys, I loved it. I never ever ever (ever to infinity) thought I would say that but it surprised me. It is on the same frame as the 4runner, so it felt very similar to drive, unlike the school-bus-ice-cream-truck feel that I was sure it would have. I will admit, I go from zero to sixty frustrated & losing my patience, in just a few minutes of loading the girls into the car when we are in parking lots. Whether the dipshit next to me parked so close that I can’t get one of my doors open, trying to lift the double stroller up into the back or tending to Harper’s meltdowns as she slips or gets stuck trying to climb in, it’s never pretty. The automatic sliding doors that are controlled from the key fob & the fact that there is enough space to comfortably sit inside on the floor to change a baby’s diaper? I was sold.
So, we have not made a purchase yet, but I think we have made a decision. We are still keeping the 4runner though, but will now be on the hunt for the perfect Sienna to buy sometime in the next month or so. After we left the dealership yesterday, we celebrated, and maybe sulked a bit, over sushi, then headed home in our separate cars. And that’s when I got in a wreck in the 4runner.
As I was going through an intersection with a green light, going maybe 45mph, a car in the oncoming traffic attempted to quickly make a left turn in front of me. I saw her as she was attempting to turn, so I hit my breaks & horn, but she continued to pass in front of me & I hit her right in the intersection. I was able to slow down to maybe 25-30 before I hit her, and by the grace of God, the airbag did not go off on impact. I was mostly just shaken up, I felt fine , although tense & in shock, but I wasn’t hurt & neither was the woman in the other vehicle. I was just thanking God that the kids weren’t with me & that the airbag or seatbelt did not do any damage, I could feel the baby moving like normal shortly after the accident. All I could do was cry thinking about how the accident could have been so much worse, and here we are making such a big deal about getting a van. A van with the highest safety ratings, and 12 air bags, and a safe third row. A van that we need to have because of the precious cargo that we are blessed with. 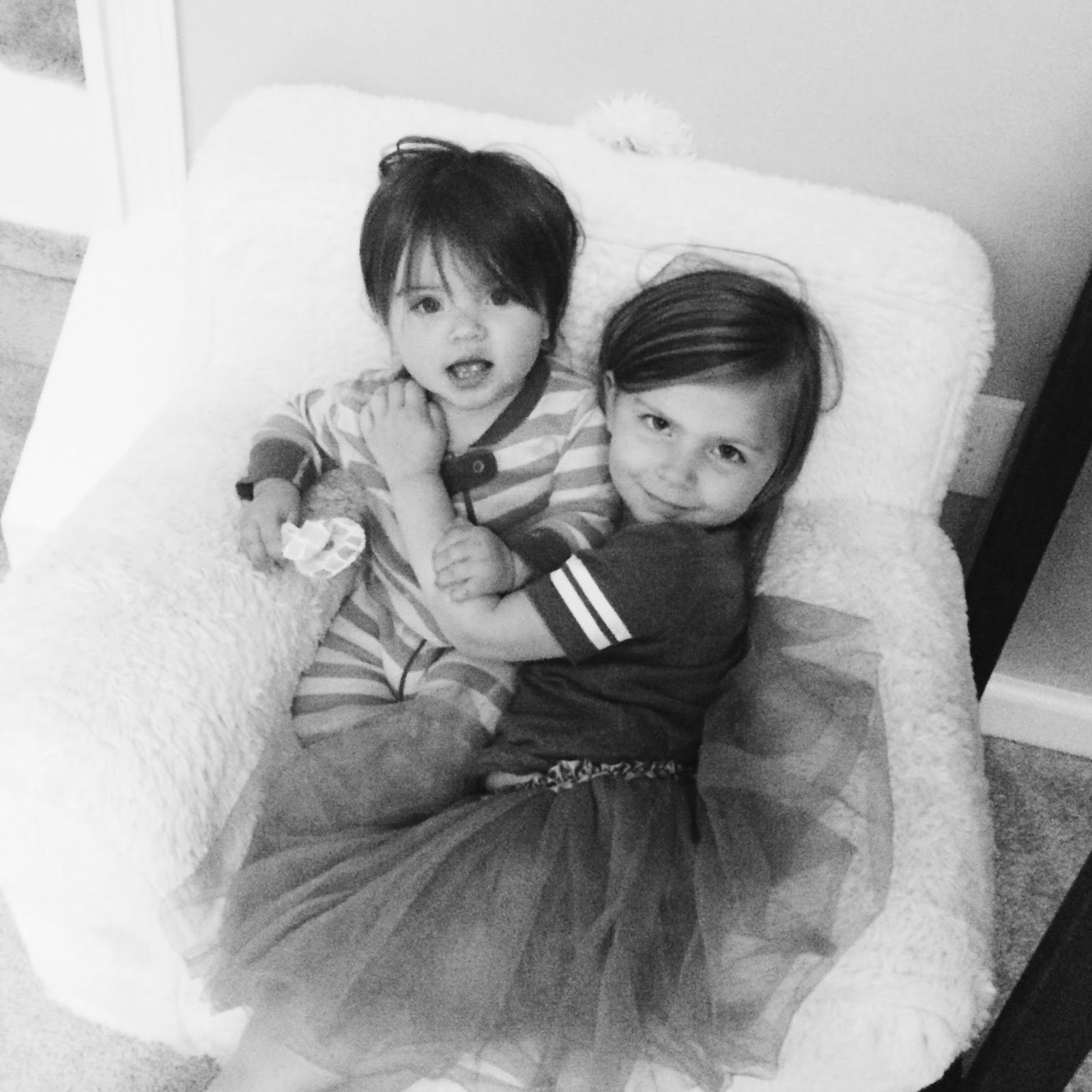 All that matters is the safety of my babies, even if that means losing a little bit of dignity & a few rap cds.

We were supposed to take off for North Carolina this morning to spend the weekend visiting my brother & his family, but we are going to reschedule so we can take care of insurance stuff & make a quick visit to the doctor for an ultrasound just in case. And just maybe not drive anywhere else for a day or so. 😉 Happy Weekend, friends!! XO