It snowed!!! This is a pretty big deal in the south, since snow days don’t happen all that often, so we make the very most of it! Friday night just before the girls went to bed, we looked outside & saw the big, beautiful type of snowflakes coming down. It felt like Christmas Eve, we were all so excited before bed & hoping it would all stick around until morning. We woke up to mostly ice, and about two inches of snow! We came out of our room to find Eloise & Harper camped out in front of the doors in the living room so they could look at the snow, it was the cutest. We made cinnamon rolls while we waited for it to warm up a bit, and then took on the 47 minute task of getting everyone dressed to go outside. Claire was bundled up Christmas Story style, there’s nothing cuter than a baby in a snow suit! 😉 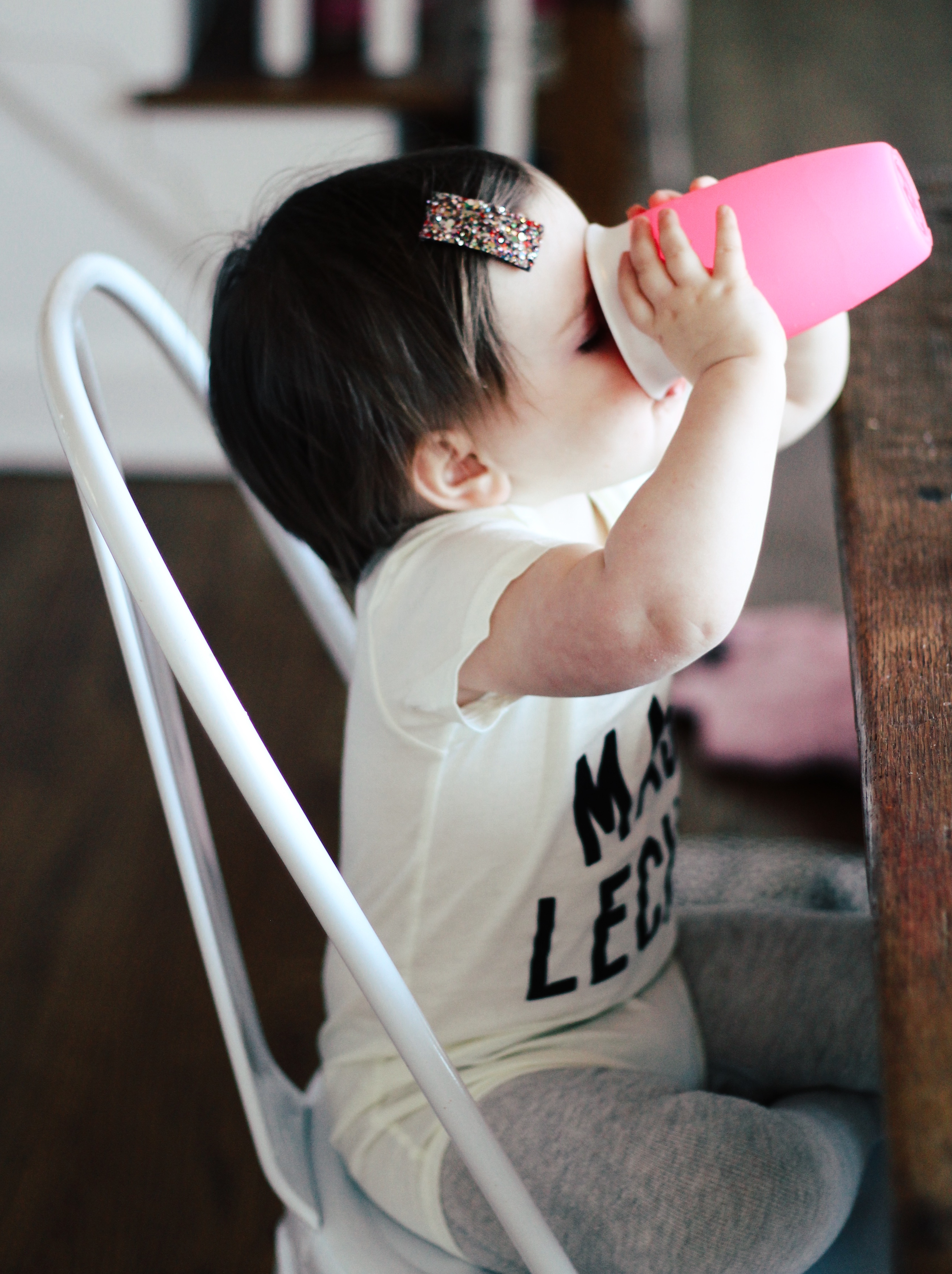 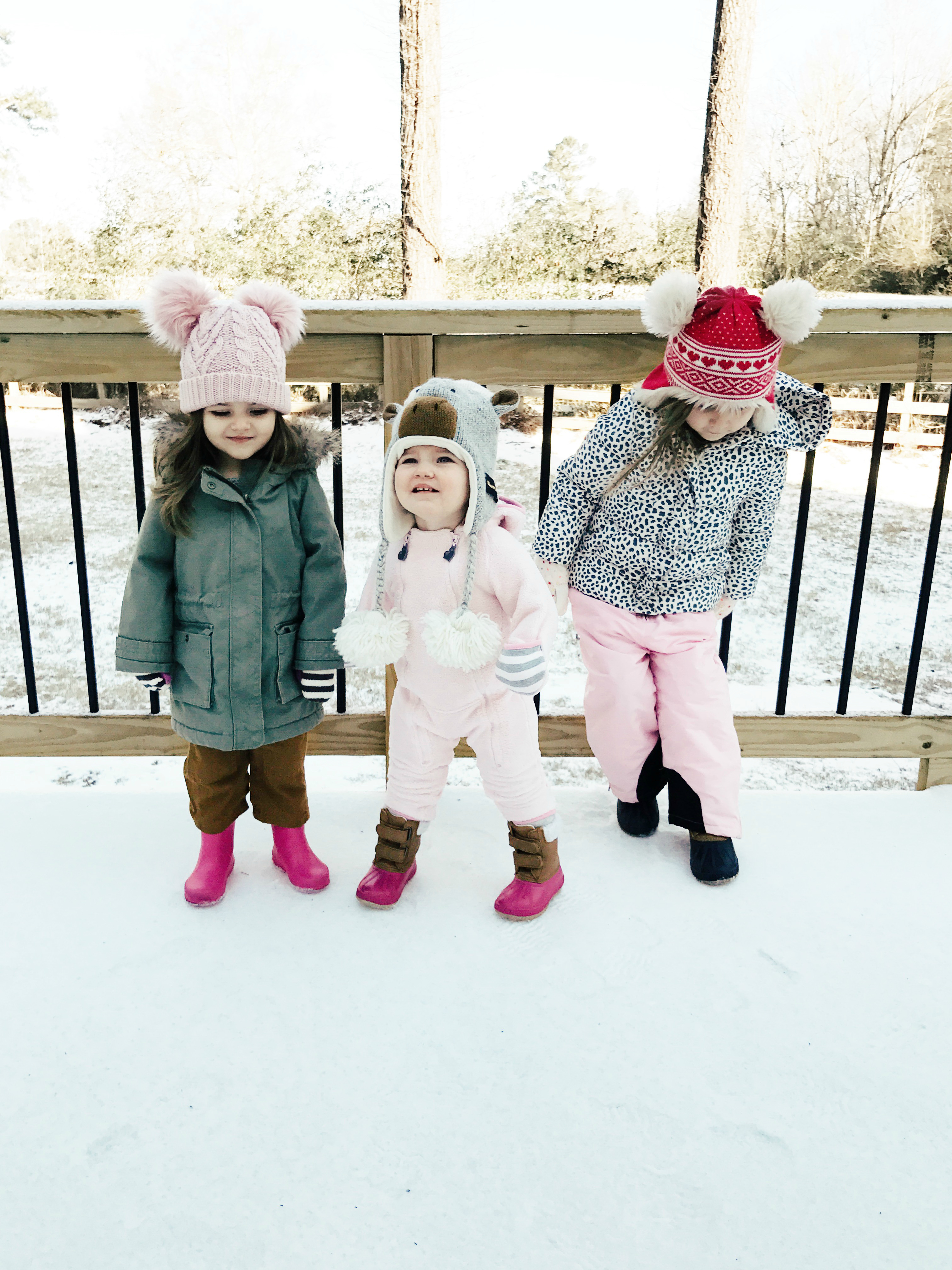 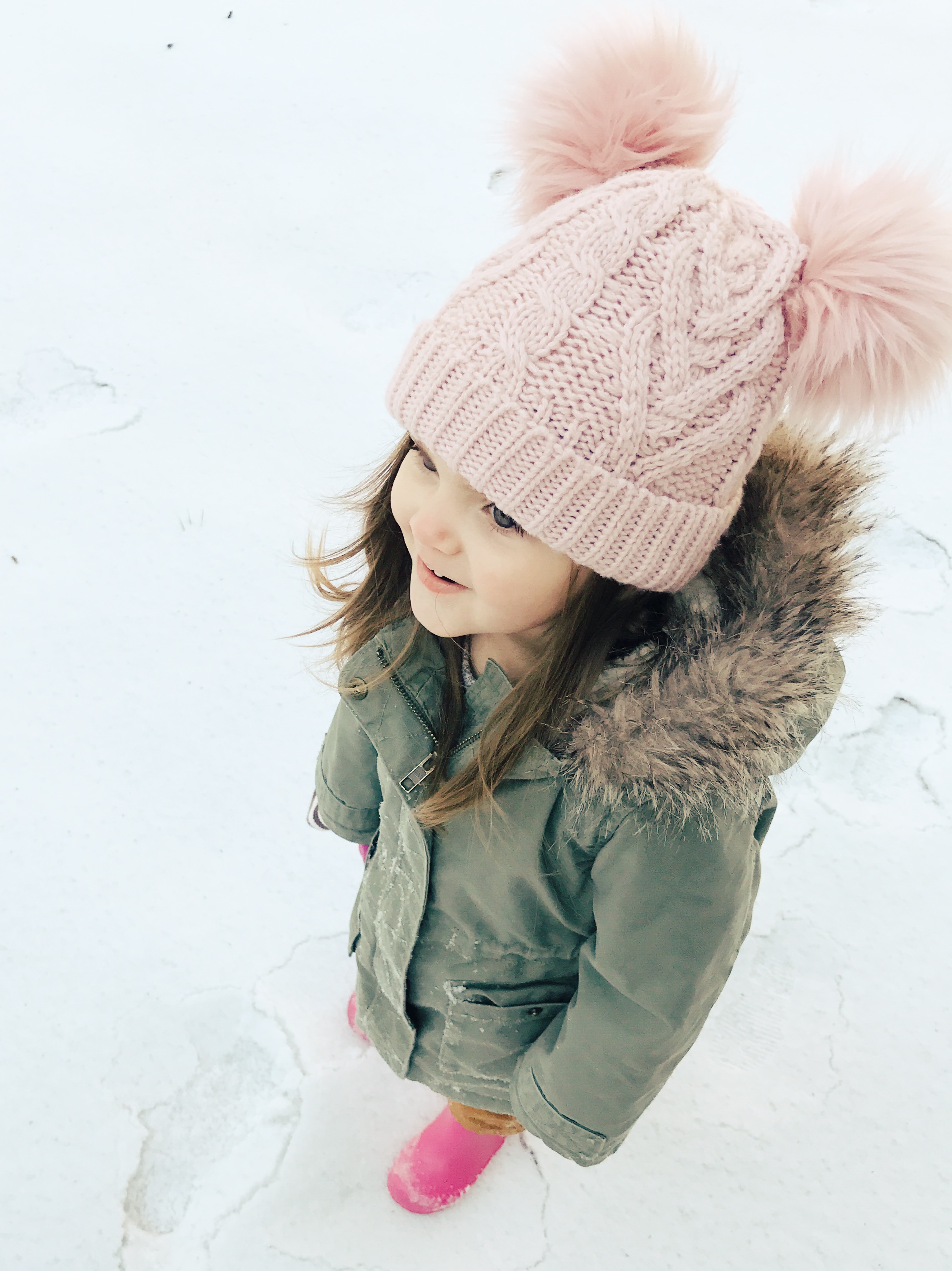 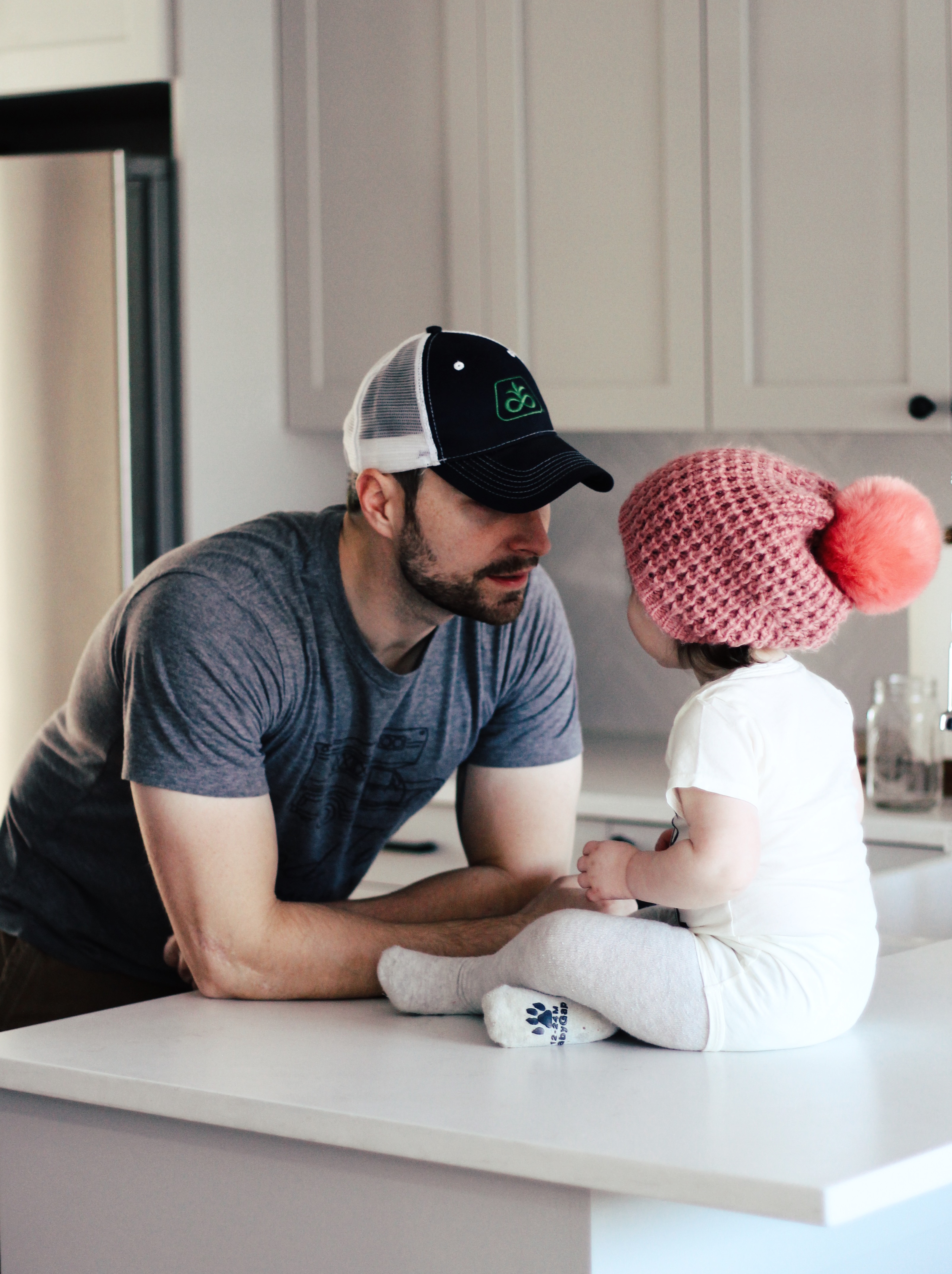 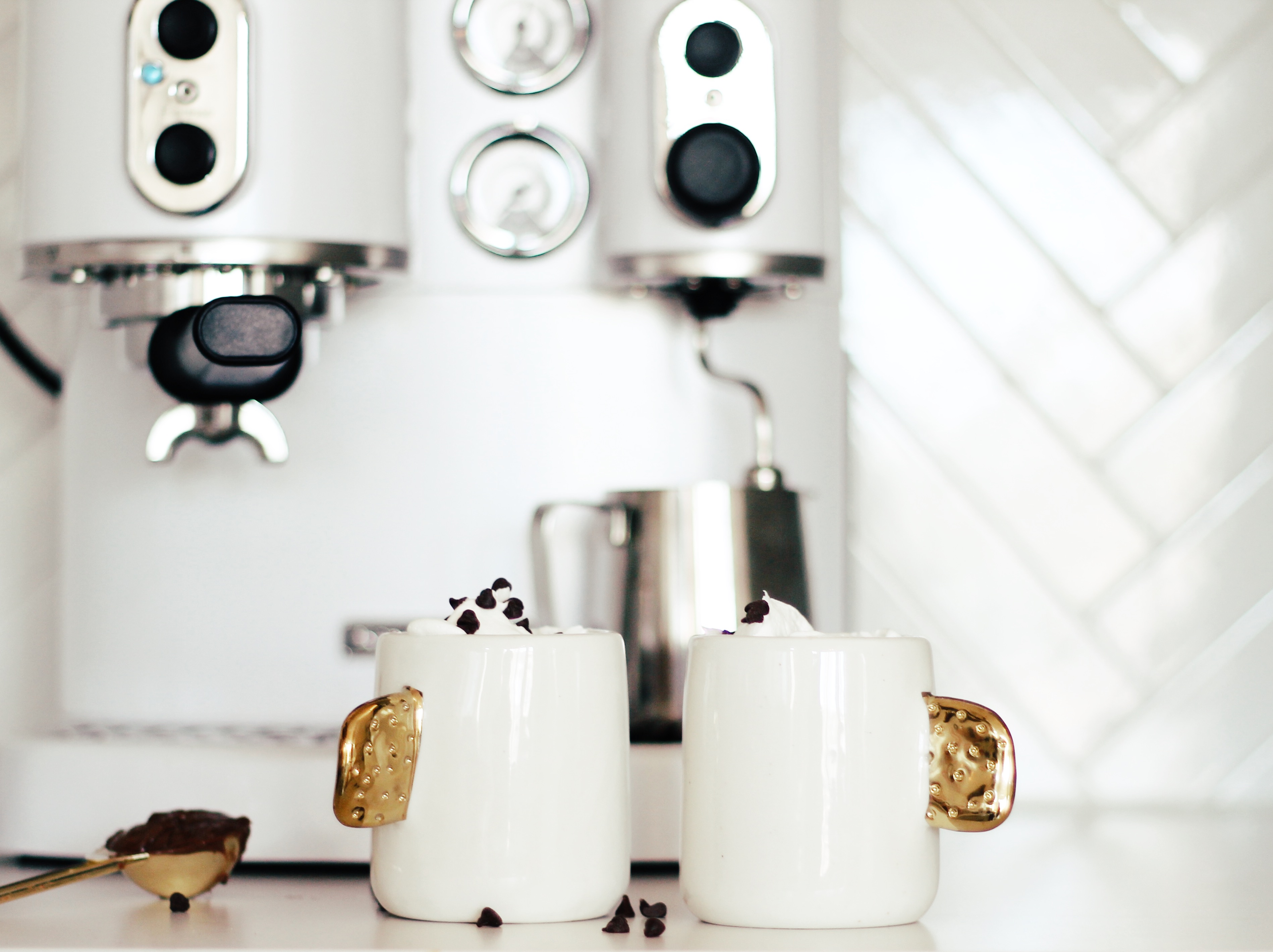 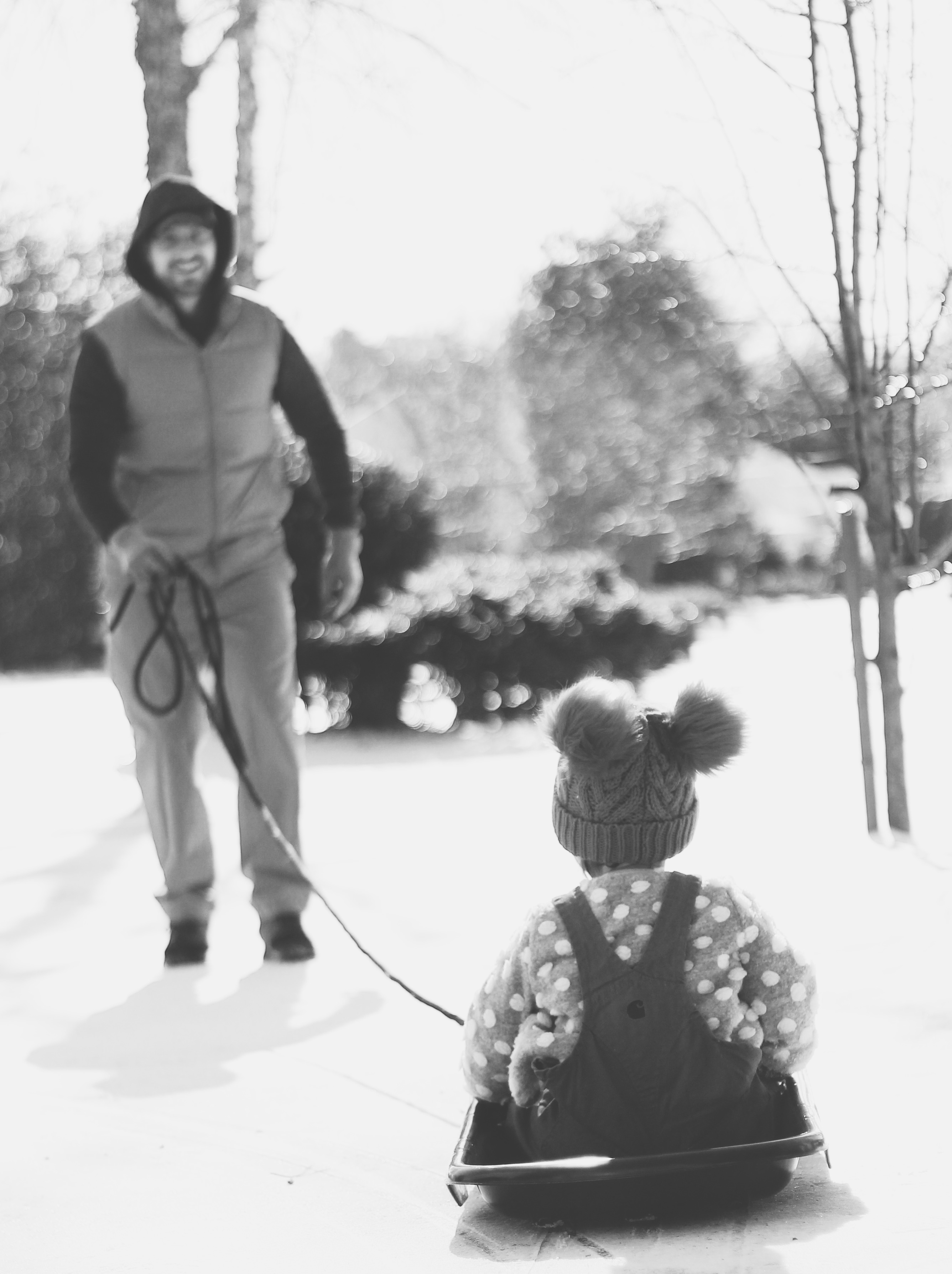 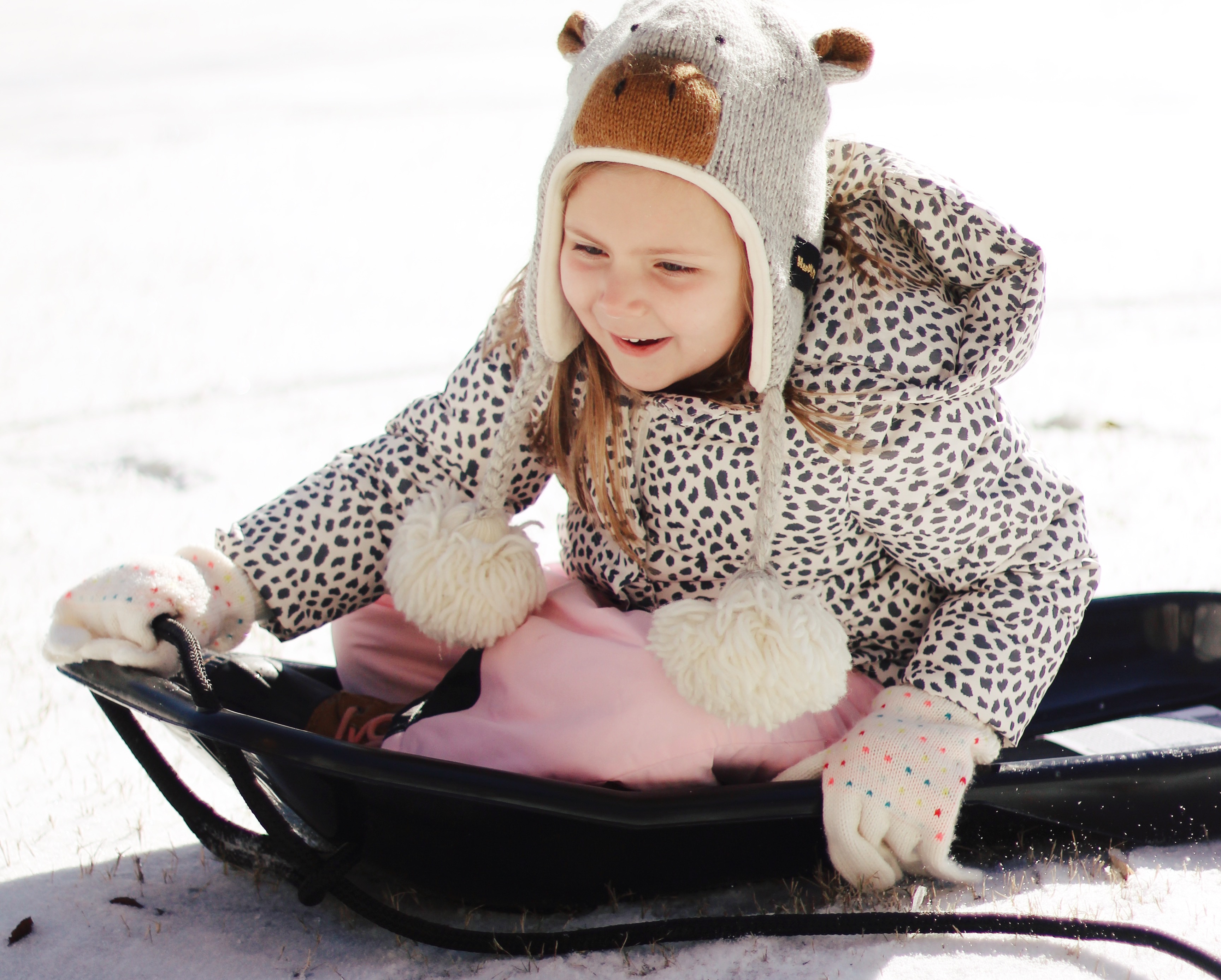 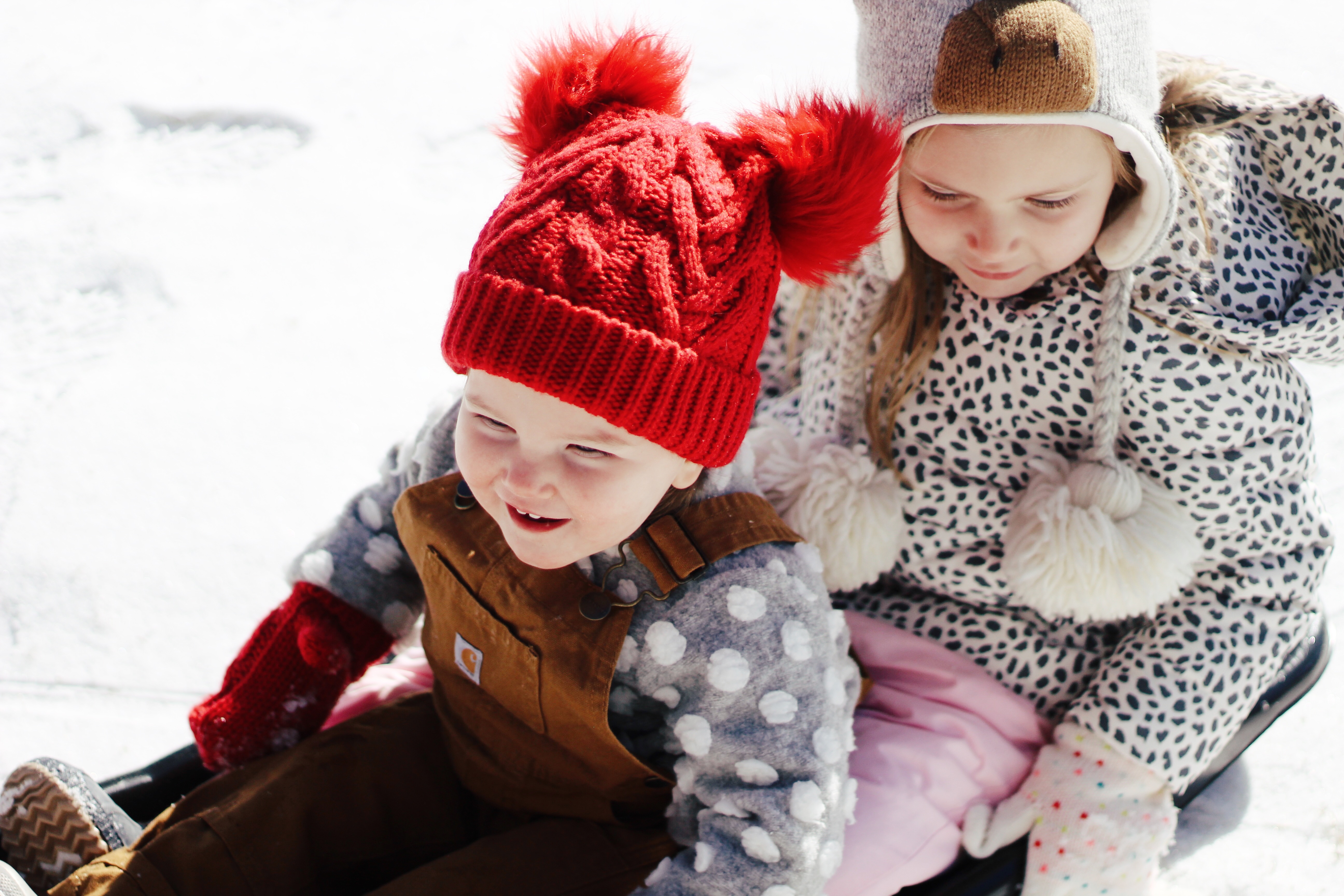 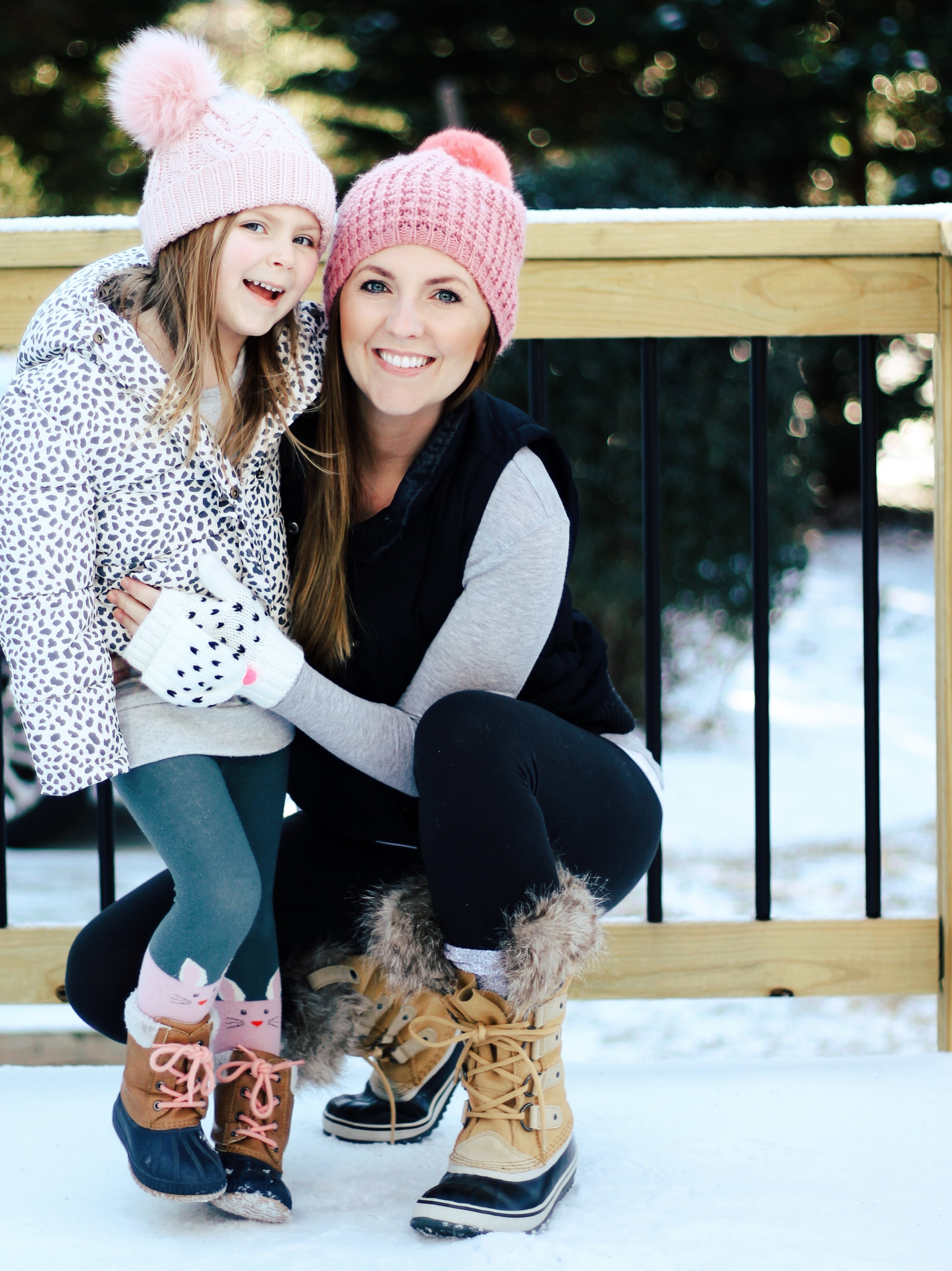 We were in and out four times throughout the day, Brandon pulled the girls around in an old sled (R.I.P. inflatable swan), they jumped on the trampoline and attempted to make snow angels in between complaining that they were too cold and asking for hot chocolate. Seeing the kids enjoy the snow almost made me miss living in the midwest, until it came time to cram uncoordinated toddler fingers into gloves and mittens for the eighteenth time, and I realize maybe we Georgia isn’t so bad after all. Totally exhausting and so much fun!!! I love snow days, hopefully we will get one more before winter is over!

Hope you all had an amazing weekend & got to enjoy a little bit of winter magic wherever you are! XO

For the Easter Basket
28 Things
Fourth of July Festiveness