We woke up Friday morning to the most festive surprise, the faintest little snowflakes were starting to fall just as the sun was coming up. In the south, there are lots of times when we are expected to get a little snow, but nothing like what we experienced this weekend. I took the girls to school, part wondering if I should have kept them home so they could enjoy it, and part wondering how long it would take for school to get cancelled because that’s the sort of thing that happens around here if we get more than thirty minutes of snow or ice. Sure enough, as soon as all the kids were at school & I was back home getting started with work, we got the call that school would be let out early. By then we were getting the biggest, most beautiful snowflakes and it was all sticking!! Brandon was working from home too, so we ran out & picked up the kids from school to hurry them home & into their snow suits. We had three inches by early afternoon, enough that they could pack it and make a snowman (with whoppers leftover from Halloween for his eyes and mouth) and have dad pull them around the yard in their sled. Of course no proper snow day comes without hot chocolate, so we made a fire in the fireplace, turned on some Christmas movies & warmed up before doing it again. And again. And again. 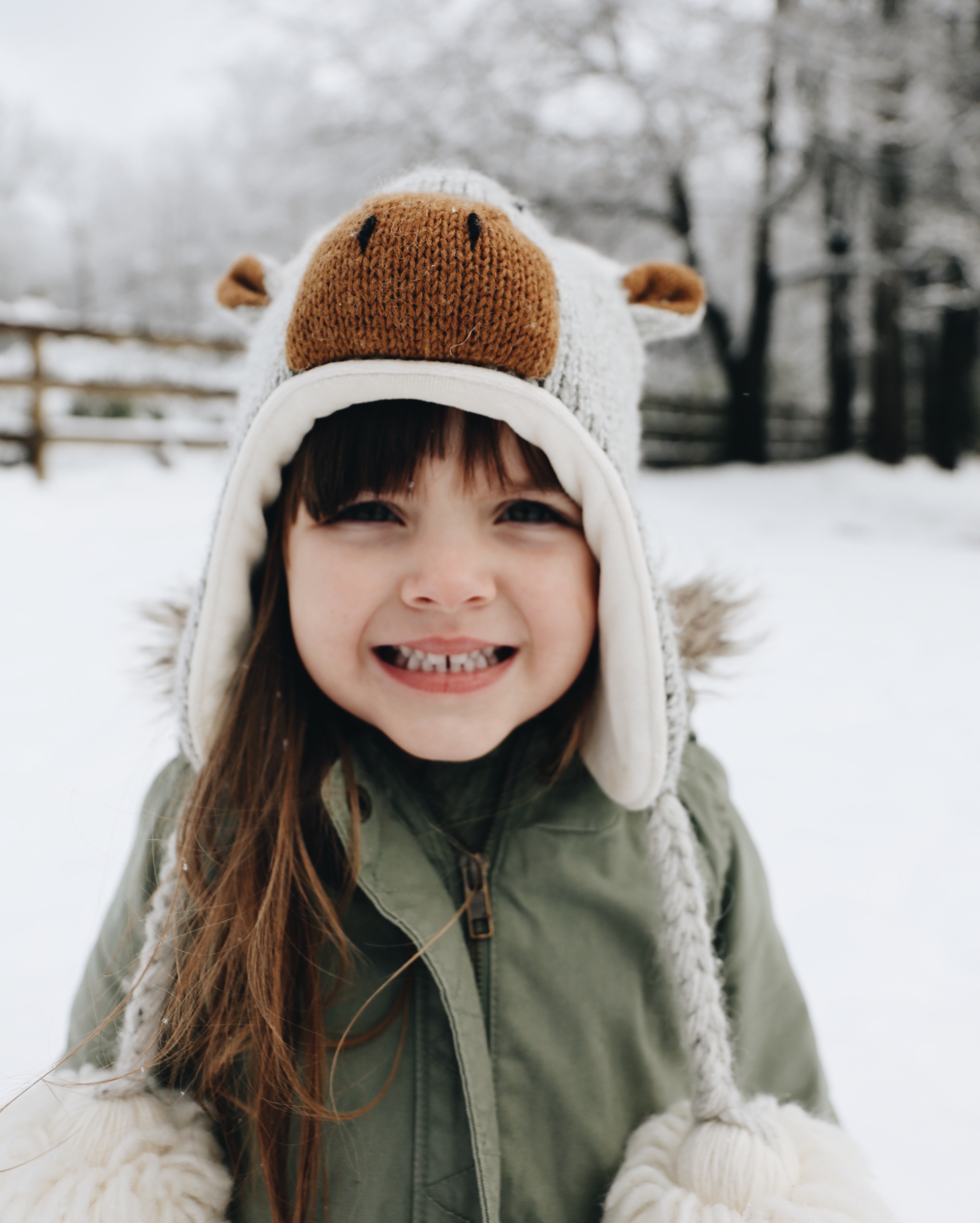 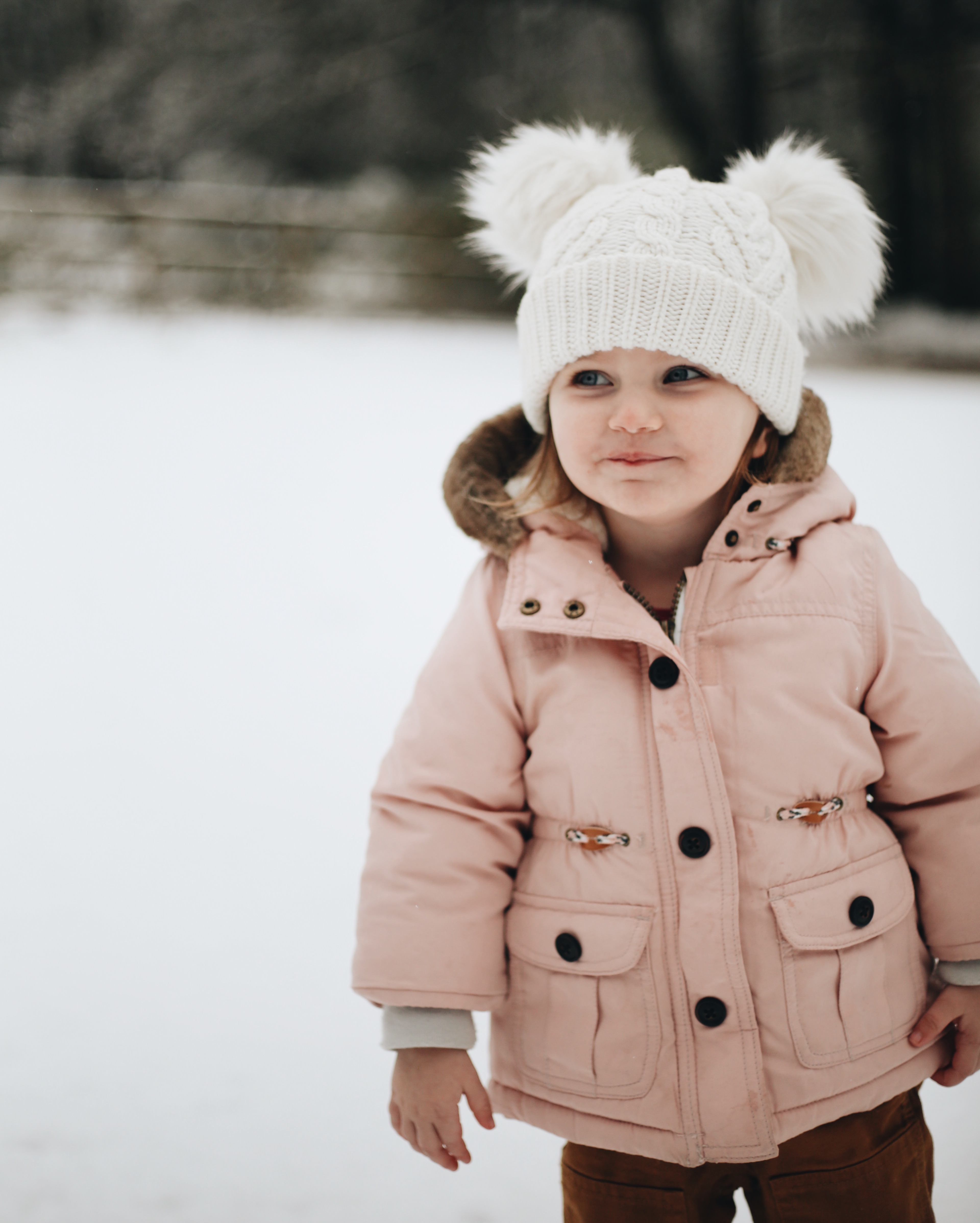 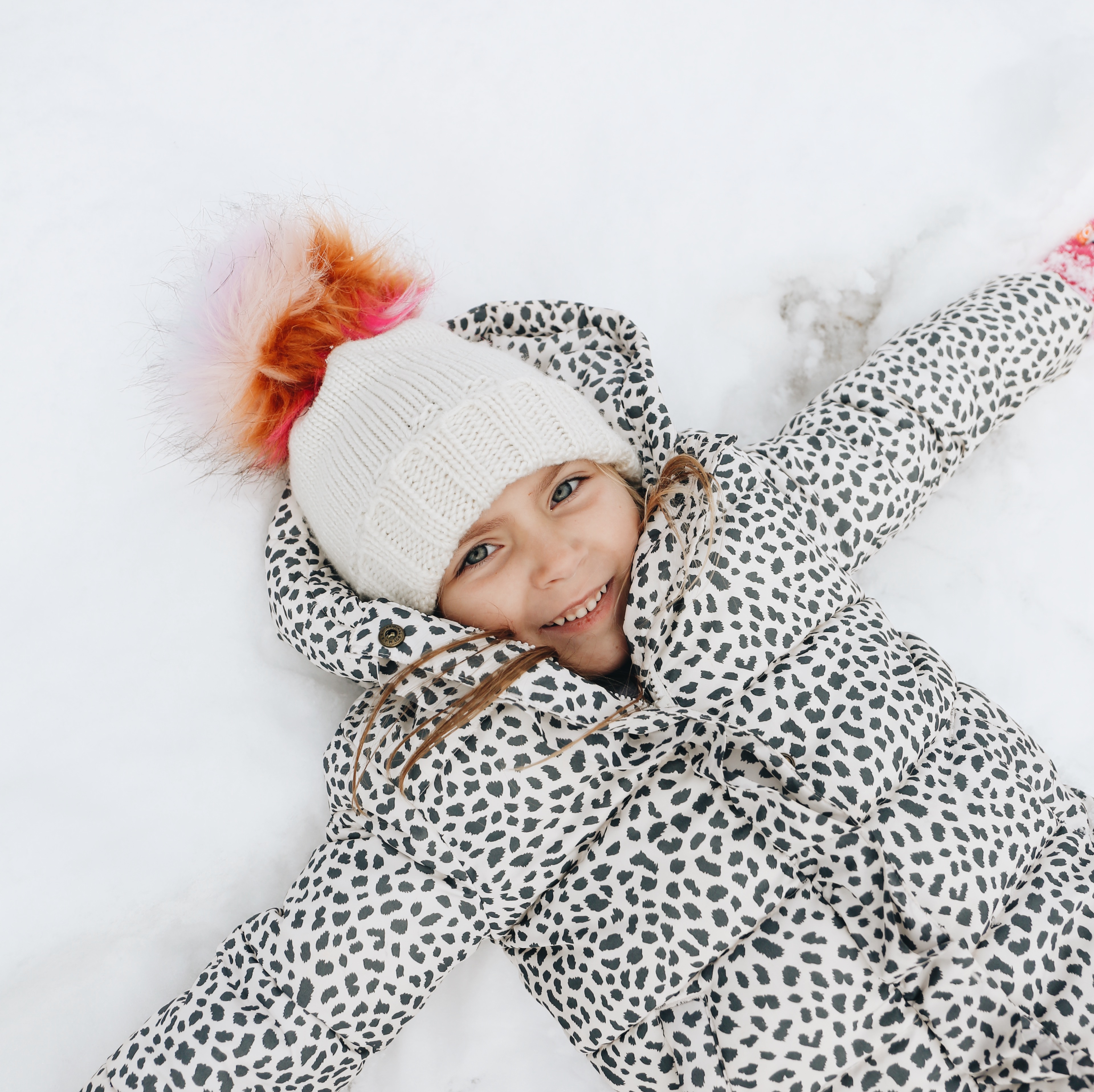 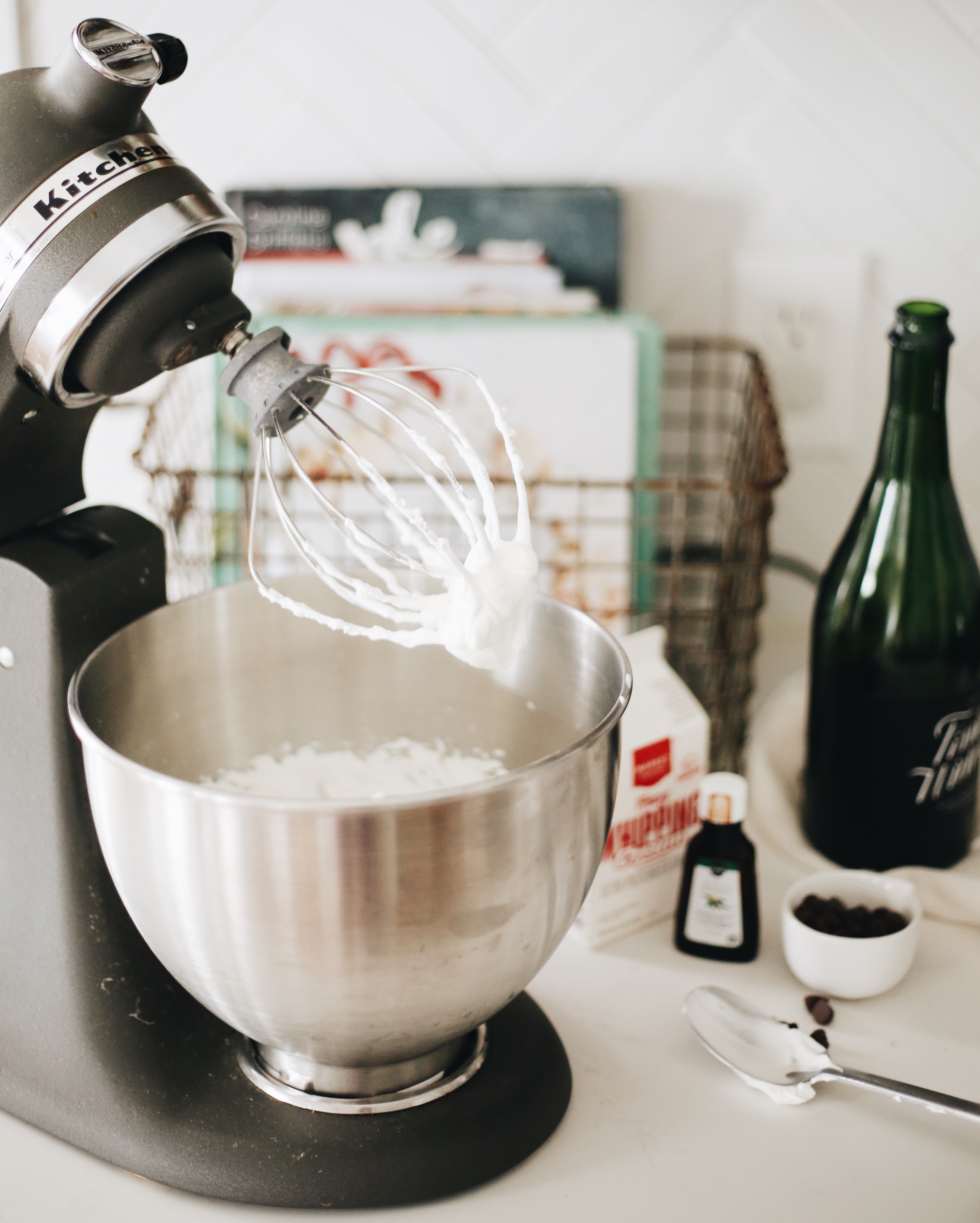 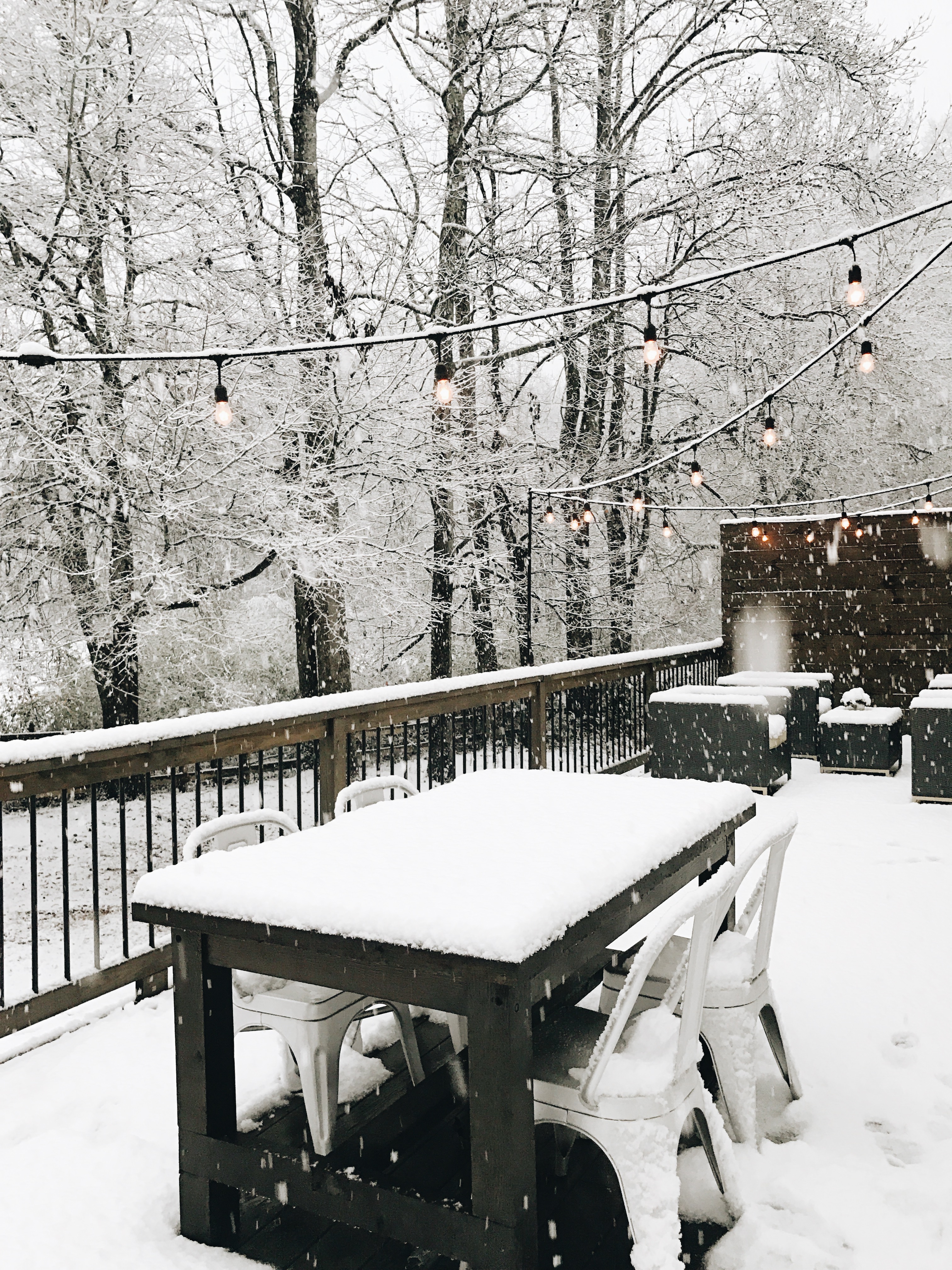 The girls were worn out from all the fun, but the snow just kept coming! We watched it fall until almost midnight with the string lights turned on, it was seriously one of the most beautiful snowfalls I have ever seen, even after living in the midwest!! It was nothing short of magical!! Brandon woke up early to make sure all the girls snow stuff was dry so they could go back outside first thing in the morning and made French Toast for everyone (we made homemade whipped cream the day before so we needed an excuse to have some for breakfast). 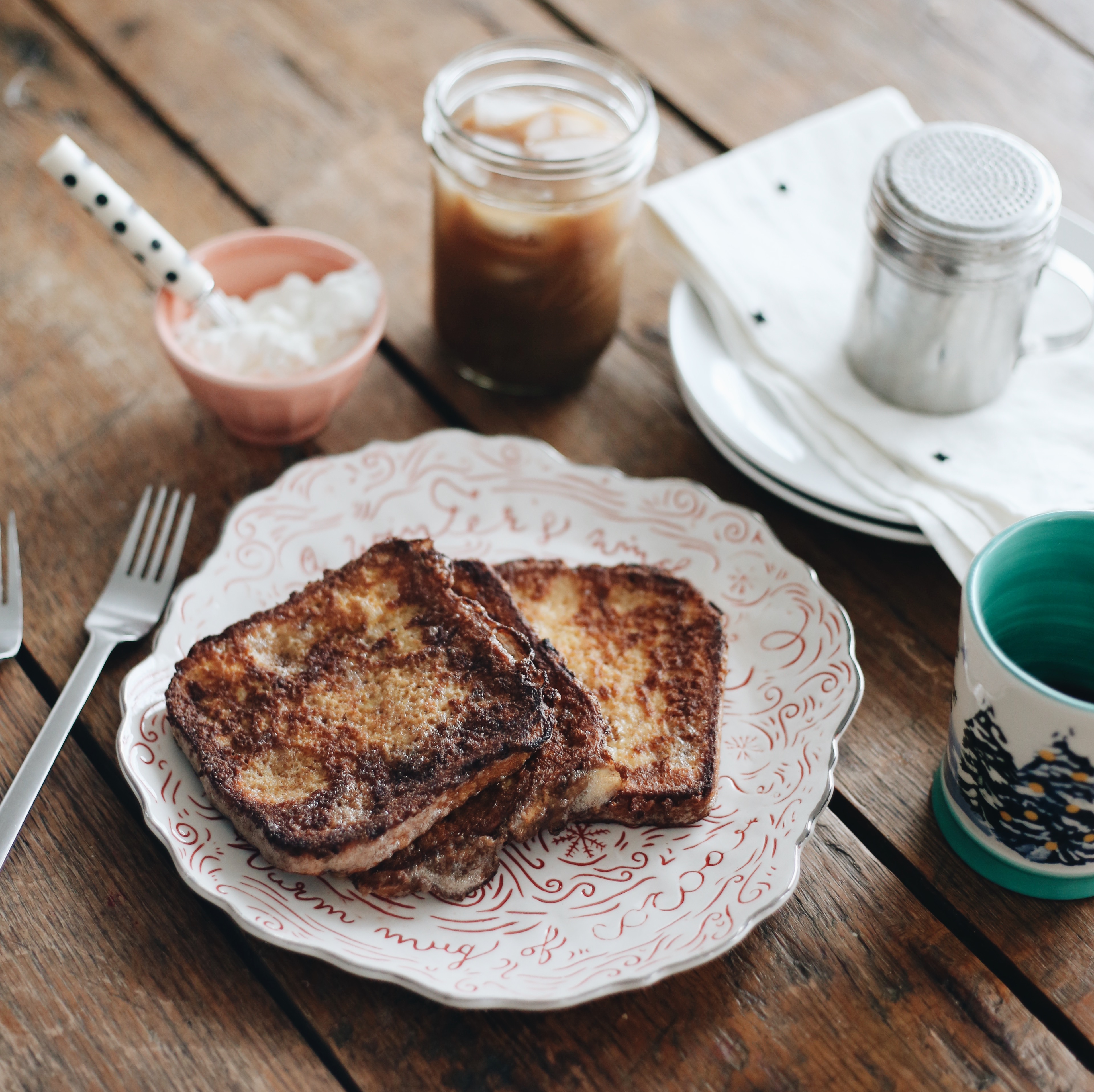 It snowed most of the morning and finally disappeared, we knew it wouldn’t last long but it was seriously the most fun 48 hours. An excuse to slow down in December, which never happens, and make memories that we will never forget!

PS. Dear Santa, we wouldn’t mind if this happened one more time this year, especially on Christmas Eve.

All You Need Is Love
Little Lucky Charms
32 Weeks