Oh, weekends. We live for the weekends. My strategy during the week is just to stay afloat. And to make sure we have at least a little bit of fun along the way. But once the weekend rolls around & Brandon is home for two whole days, I literally feel like doing backflips. I’m sure you all know the feeling. Ideally, I would have liked to binge watch the entire second season of Orange is the New Black, but instead we watched it in eight minute increments whenever we found ourselves awake while both kids were sleeping. And only made it through the second episode. But we did manage to make our way to the Pancake House, where bacon is extra crispy & fun is had by all! 😉 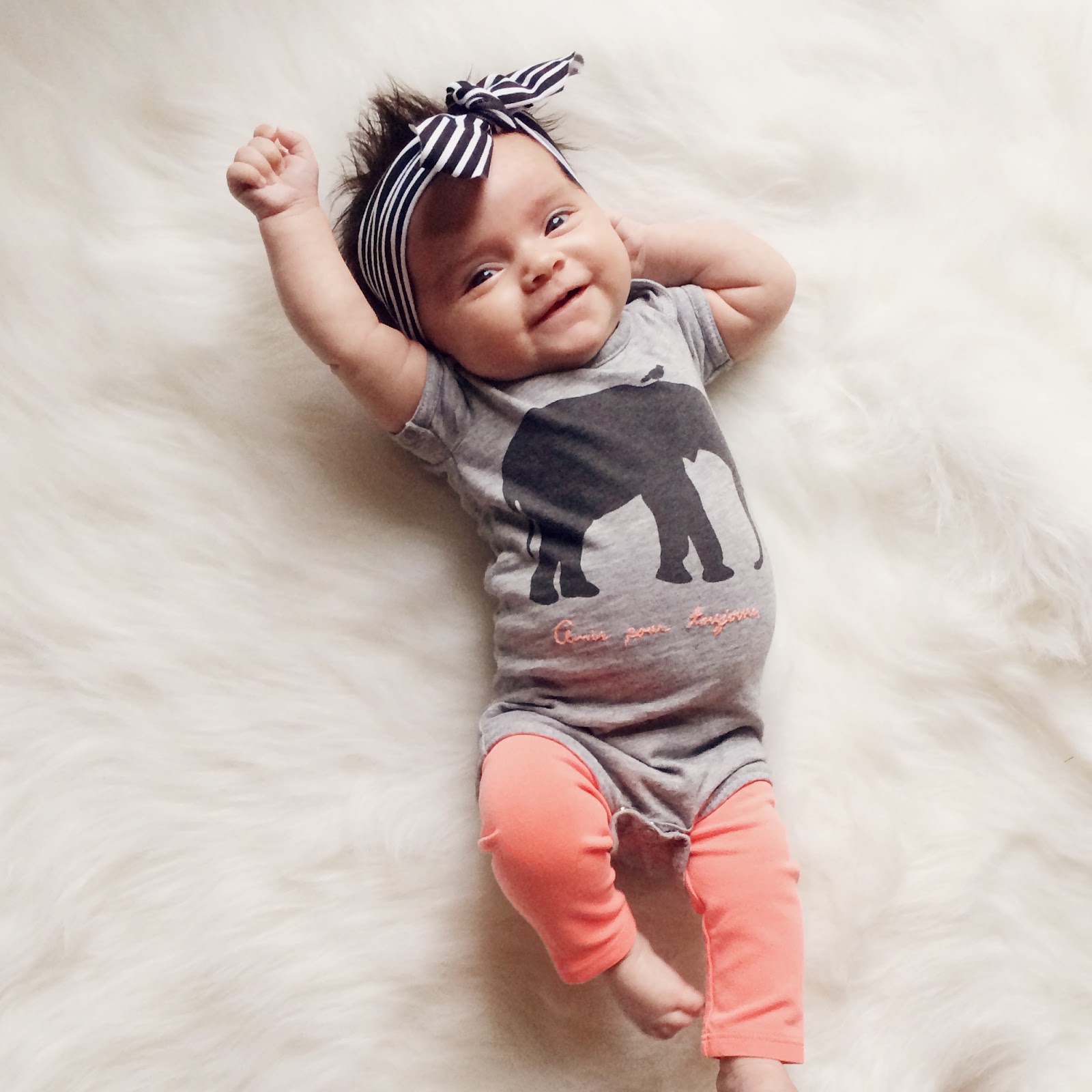 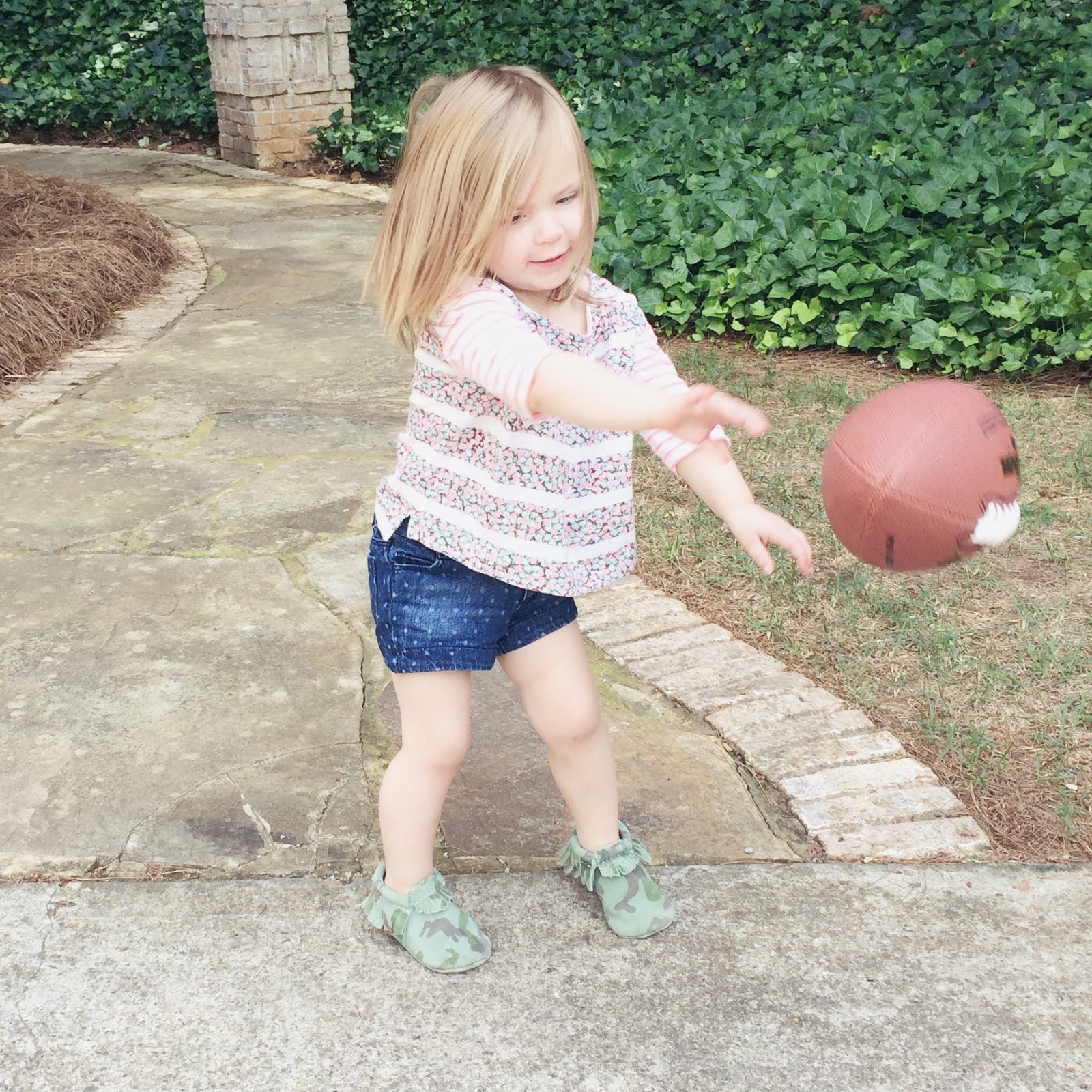 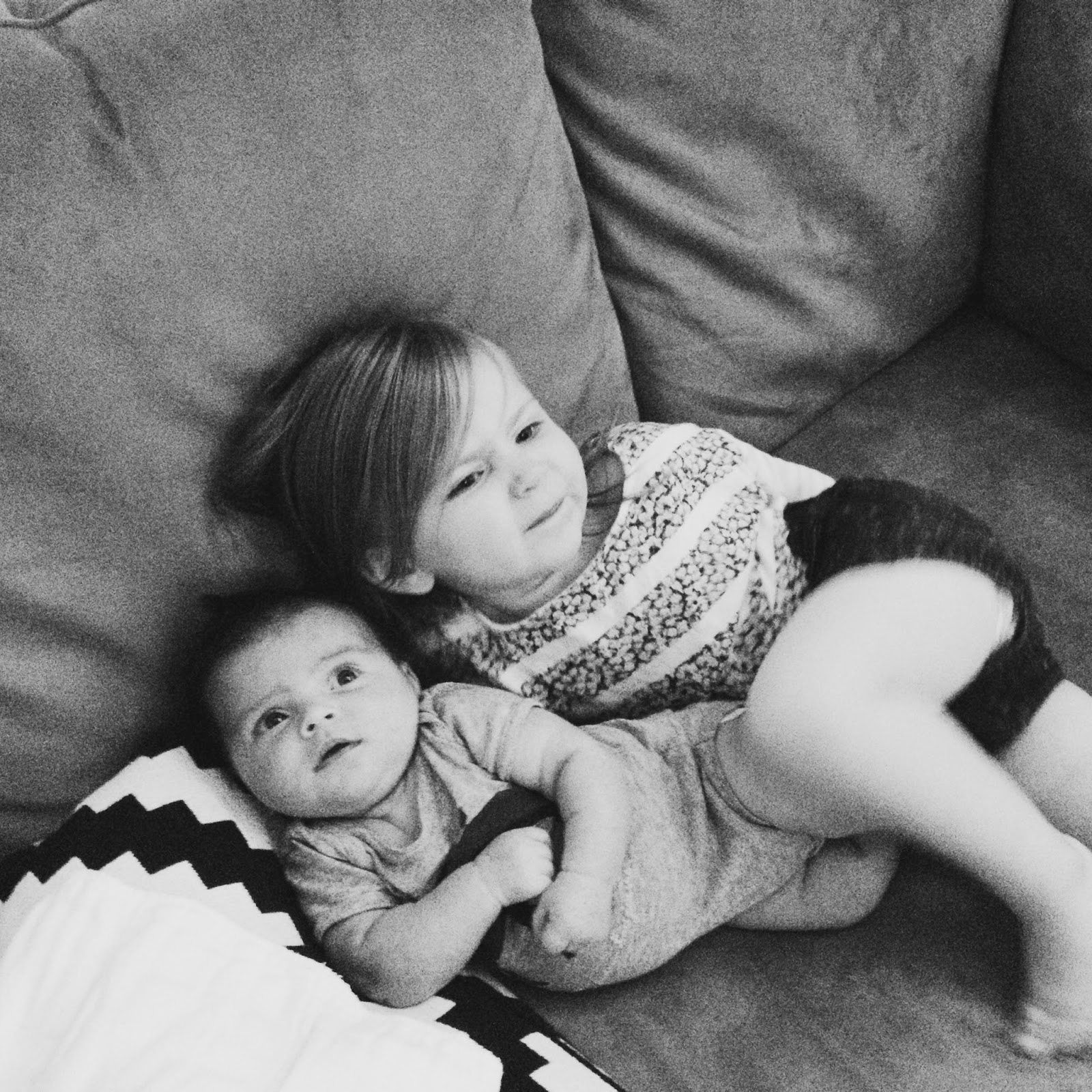 Elephant Onesie \ Neon Coral Leggings \ Headband
Floral Striped Tee (on sale!) \ Dot Shorts (Old Navy, sold out) \ Camo Moccasins c/o Freshly Picked
We also went to the outlet mall where I bought this tunic that I have been obsessed with! It is even cuter in person, I love it as a swim cover up but think it will be so cute with jeans & boots in the Fall! I’m still getting used to pushing the caboose around, I remember before I had kids always thinking who in their right mind would bring two kids to the mall with them!? Now that’s us. We are a wide & very loud load, and how exactly is one supposed to get doors open with a double stroller in tow? God bless people who open & hold them for us, I thank them profusely & Harper tells them she’s two.
Despite my better judgement, I let Harper skip her nap on Sunday so we could seize the day & head to the pool. She was mostly just excited to put on her “swim soup”. The combination of that, the water & sun, and the grilled angel food cake we ate after dinner (which tasted just like roasted marshmallows), Harper was a hot mess by the end of the night. I whispered to Brandon that we needed to get her in the bathtub sooner than later because she was about to go bonkers. She of course overheard me & screamed from the other room, “I HAS TO GO BONKERS!!!” as she came barreling around the corner slapping her bare belly while wearing only her diaper. Who is this kid?! 😉 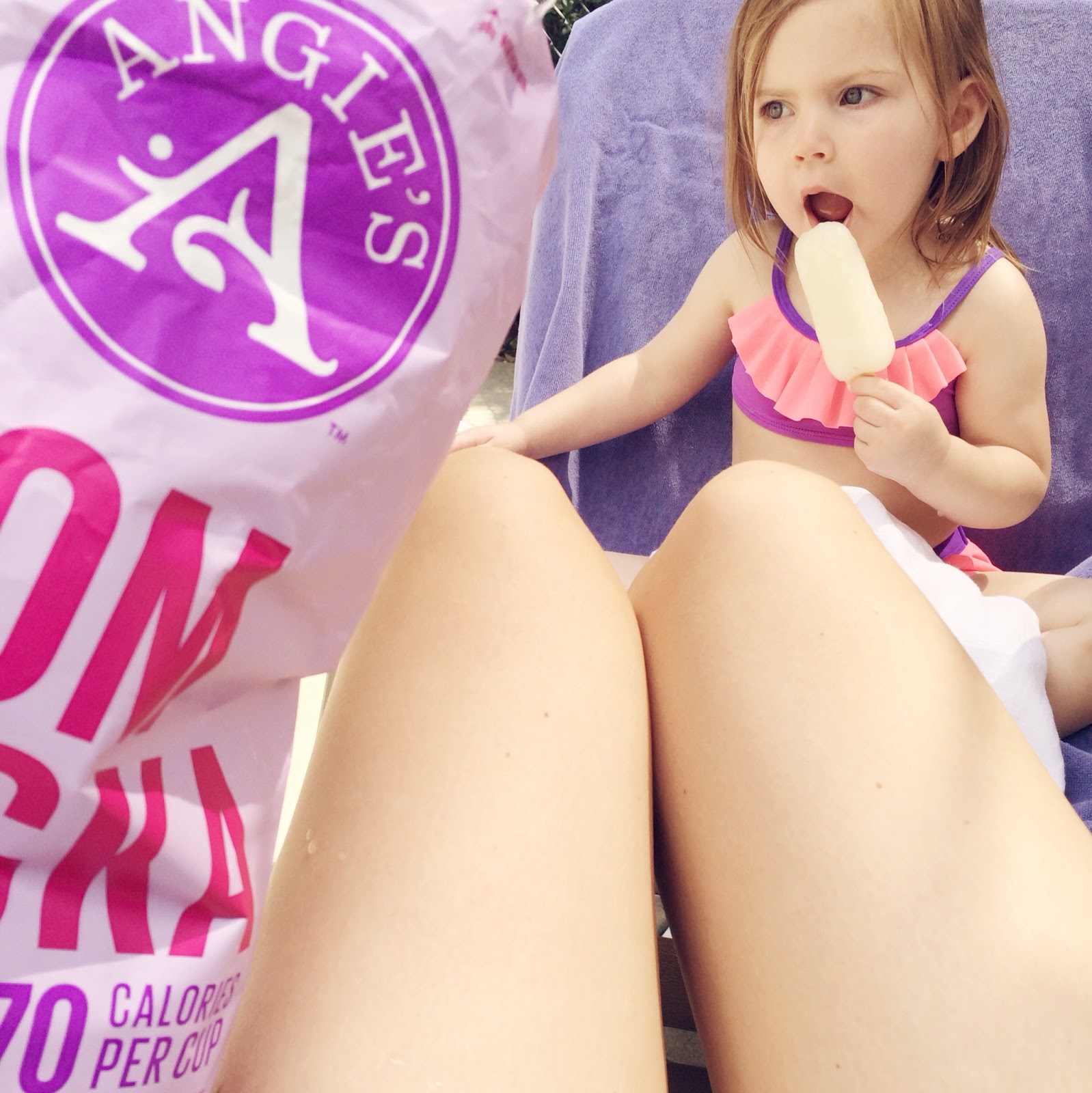 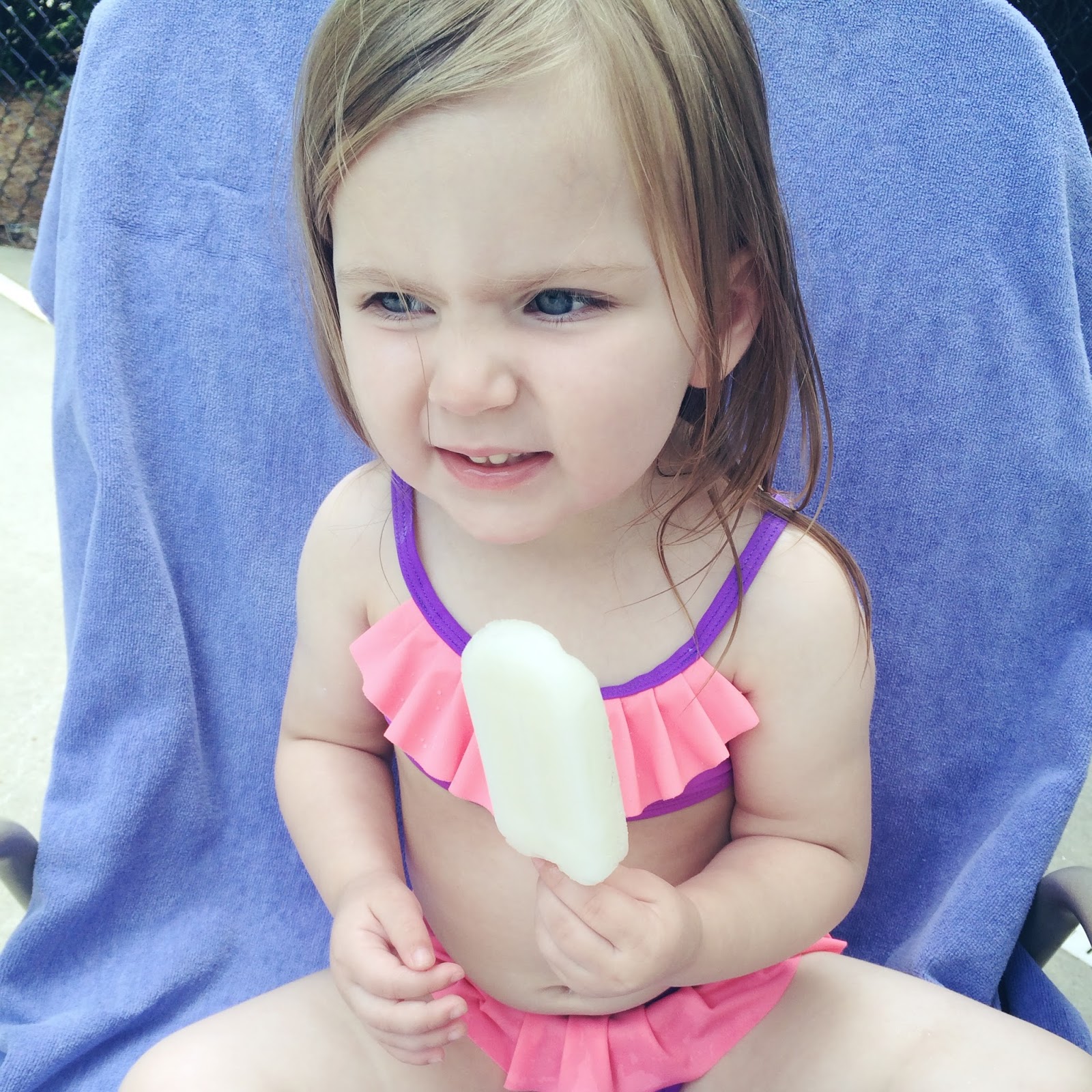 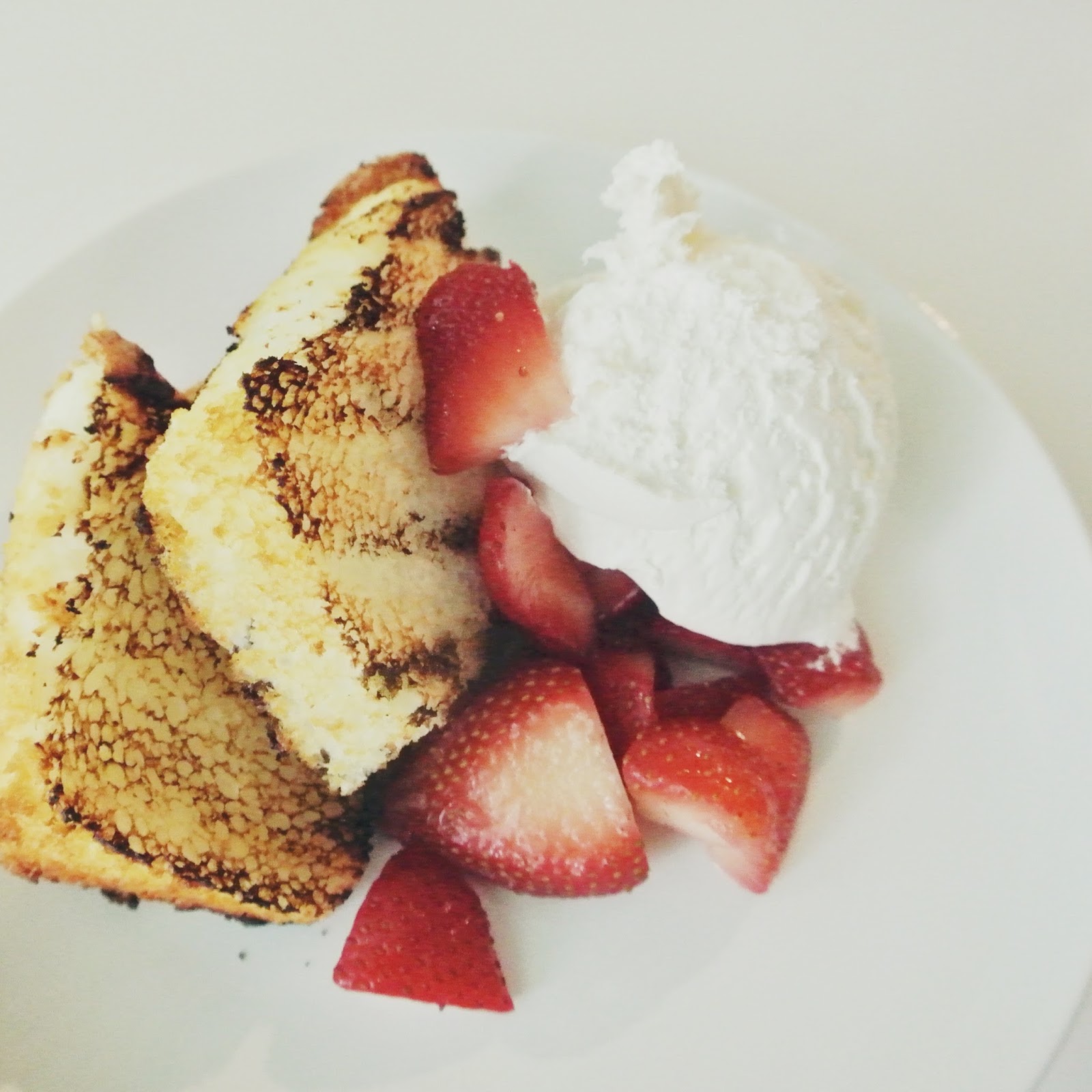 And if you aren’t already addicted to Boom Chicka Pop popcorn, you must try some! I have been eating the regular flavor forever but picked up the kettle corn this weekend, obviously because I loved the bag & could not put it down.
Hope you all are having a great week so far!
XO
6
Friday Favorites
Sweet Things 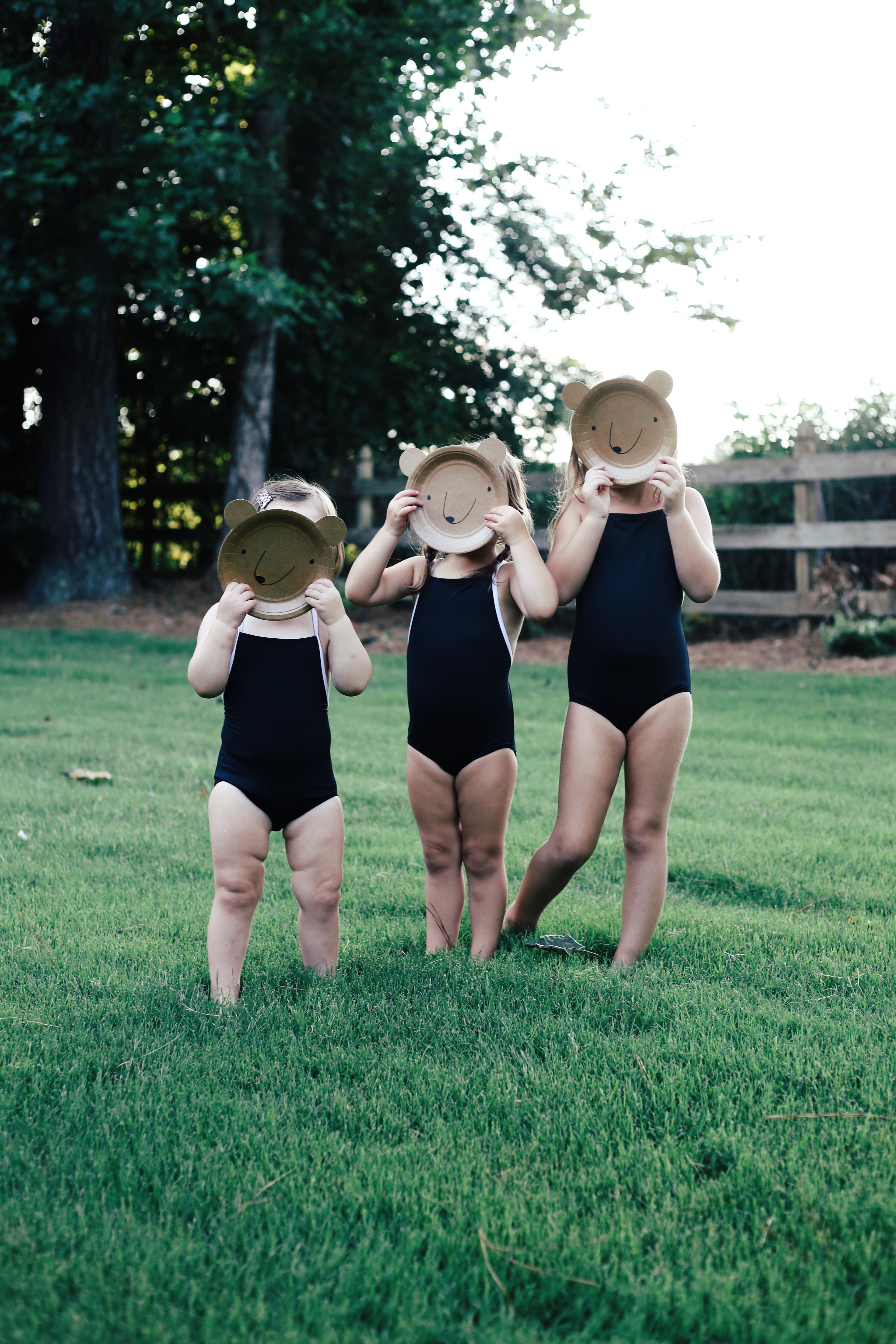