My favorite posts to write. So many times I have stumbled across old stories about the girls that I have written & I am so so so glad that I documented them. Kids say the funniest things & it is easily one of the most rewarding things as a parent. So next time you get sad that your baby is growing up too quickly, just remember, you have so much to look forward to when they start talking! 😉 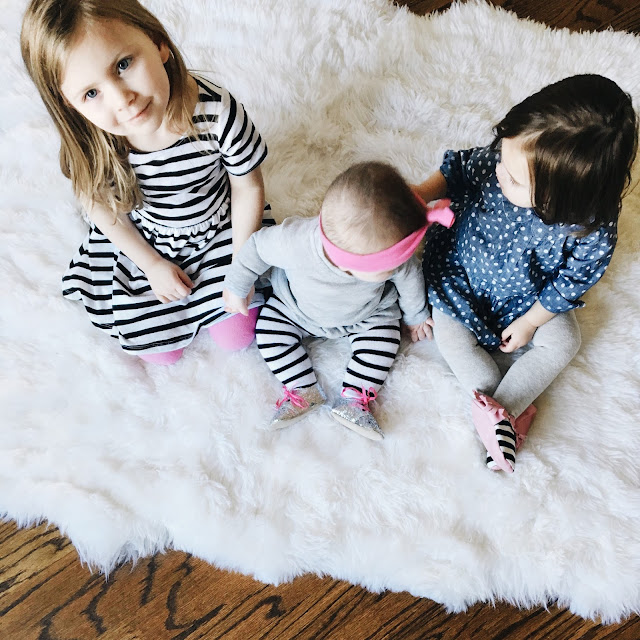 Eloise has started saying “mik at me! mik at me!” when she wants someone to look at her, anytime she is doing something funny or is trying to get our attention. The other day, she was yelling for Harper, “sissy, mik at me! sissy!” but Harper wasn’t paying attention, so Eloise ran up and tapped her right on on the top of the head and yelled “YOO HOO!?”

Sometimes you don’t want to admit when your kids are exactly like you, like the other day, on our way home from the doctor’s office, I drove through Starbucks. Harper asked if they could have blueberries (the Starbucks at our Target always has dried blueberries that go in the oatmeal, and the sweet barista always gives them to the girls), so I asked if they had some. The barista said no they only had regular blueberries, so I told Harper that we wouldn’t order any because we had regular blueberries at home. Her response? “Oh, then you don’t need to get coffee too right, because we have regular coffee at home?” Touche.

Eloise loves to brush her teeth. I can actually take a whole (although quick) shower just by turning our bathtub on to a slow drip & giving her a little toothpaste on her toothbrush. The other night after baths, she brushed her teeth and stomped over to the vanity to put it away. She was looking at Brandon & I with a huge grin, reaches over, yanks open the drawer, slams her toothbrush on top the counter, shuts the drawer & proudly walks away. We don’t know if she did it on purpose, or if she actually thought she put her toothbrush in the drawer, but we were dying laughing.

A few weeks ago, I spilled my entire venti iced coffee all over the car as I was pulling my diaper bag out of the front seat & knocked it over. It wasn’t pretty. Later that night, Brandon was giving Harper & Eloise a bath while I nursed Claire in our bed & this conversation took place.
Harper: something happened to mama today
Brandon: oh yea, what?
Harper: She spilled her whole coffee all over the car
Brandon: oh no, really?
Harper: yep, and then she said a bad word.
Brandon: what did she say?
Harper: damnit and fucking.

Mom of the year.

The girls still love their play kitchen, and every day they make all sorts of pretend food to feed to Brandon & I, or baby Claire who will always open her mouth for an empty spoon. Harper will bring me things and tell me it is lemon meringue pie oatmeal or carrot and hummus pot pie. Every time Eloise brings me something and I ask what it is, “TETCHUP!!!!” 🙂

And probably the funniest yet. Brandon had just gotten out of the shower & was standing in the bathroom in his underwear. Kids, you know, they are used to seeing a saggy diaper, because it is full, right? So Harper comes in the bathroom and stops dead in her tracks, points to Brandon’s you-know-what and says “uh, dad, ya got poop?”

Four year olds, for the win. 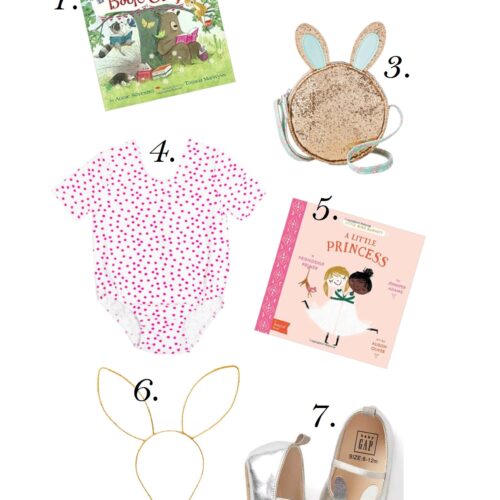