A little backstory on this fun space, when we looked at the very first lake house eight months ago (a super cute fixer upper bungalow that ended up getting torn down), Brandon told me we were likely a year or two away from making this a reality. There were very few houses for sale on the lake we wanted, most of them were out of our price range or not at all what we were looking for, so he kept reminding me not to get my hopes up. So naturally after seeing the very first one, I went home and ordered 36 striped beach towels for future lake days. They were on sale, I couldn’t resist.

We didn’t find this house for a few more months, but having all of those towels as our first thing to move in was a sweet reminder to dream big and not give up on your plans! They were the inspiration for a fun, vintage inspired feminine bathroom.

In the basement in the bar area, the previous owners had set up a separate women’s and mens changing rooms, both rooms were painted red when we moved in and we knew we would need a dark color to cover it well. Since we were hoping to use lots of blue tones in the house, but the floors in here were black and white, we chose a dark navy with charcoal undertones hoping it would make it all feel very cohesive. We went with Benjamin Moore Deep Space & love how it turned out! We also did this color in the men’s room & above the fireplace in the basement, both were originally painted red as well, I will show you those as we work on them!

The antique cabinet was a facebook marketplace find, I ended up chatting a bit with the sweet lady that we bought it from (the cabinet was her mothers) and she told me to be sure to send a photo once we had found a spot for it. The other night, as I wrapped up this room, I thought of her and sent her a quick picture. She responded right away that she loved it’s new home, and that the text was so timely because it happened to be exactly six months since the day her mom passed away, it was definitely a sign that her mom was smiling down on her!! SWEETEST. 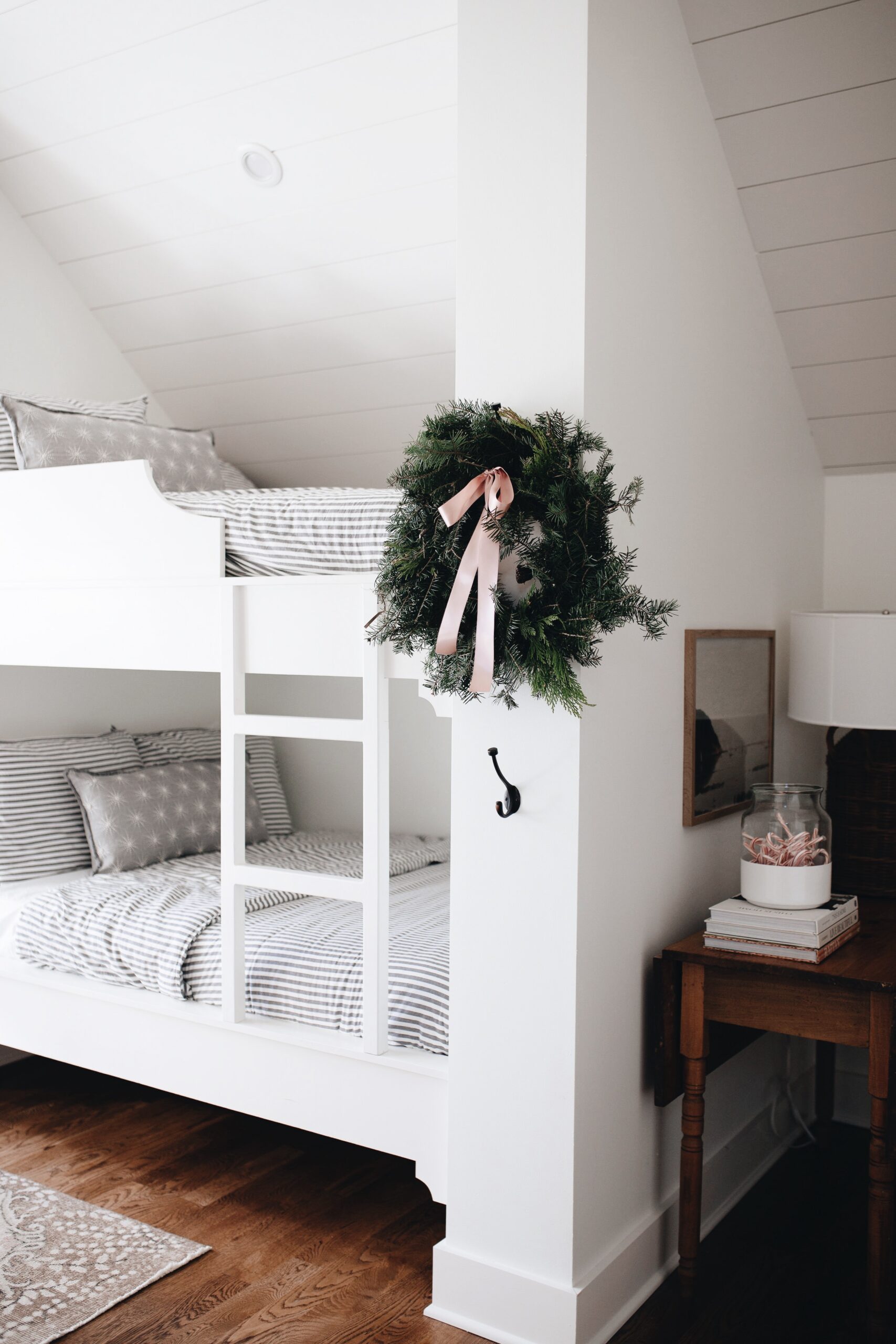 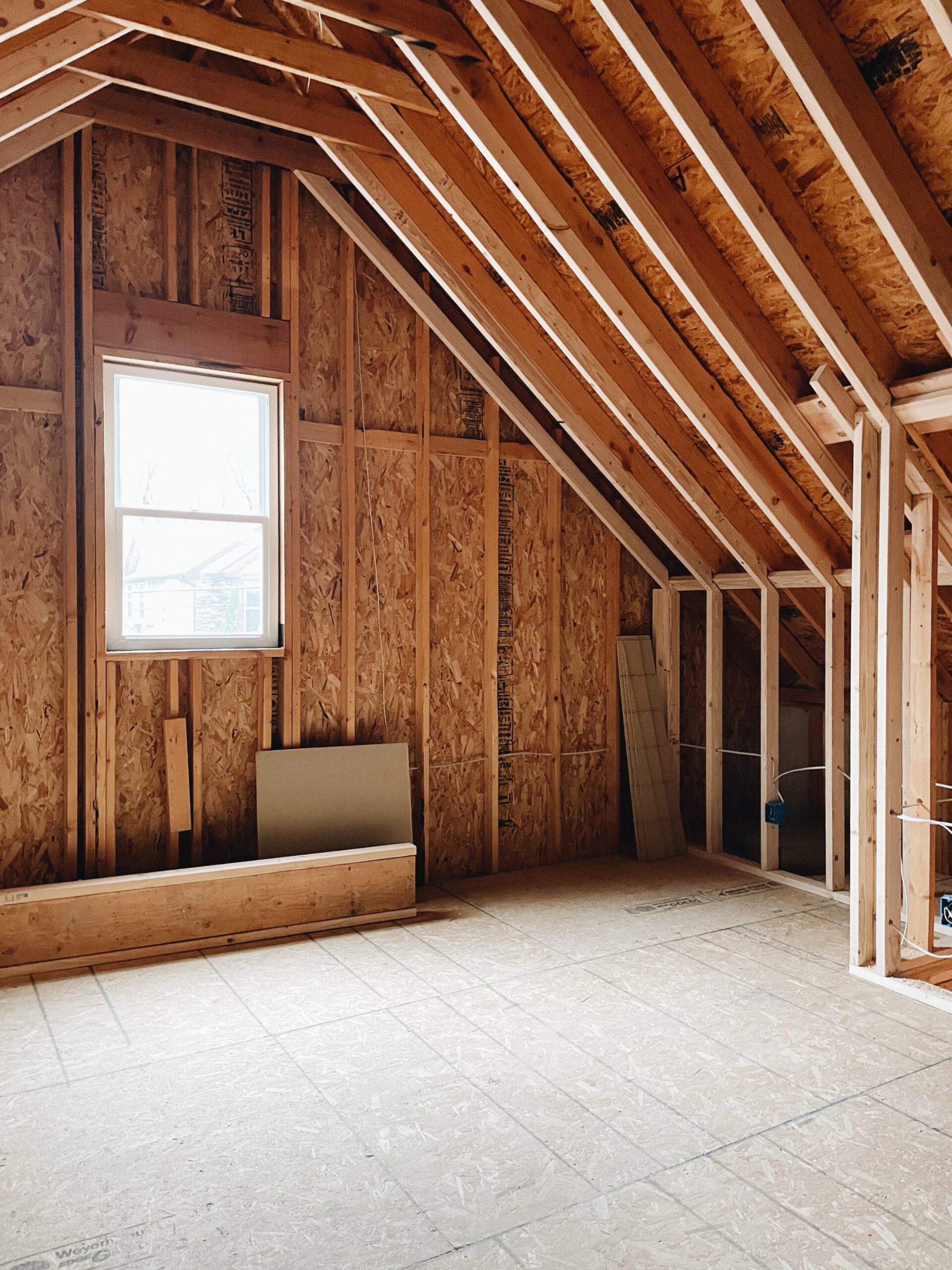 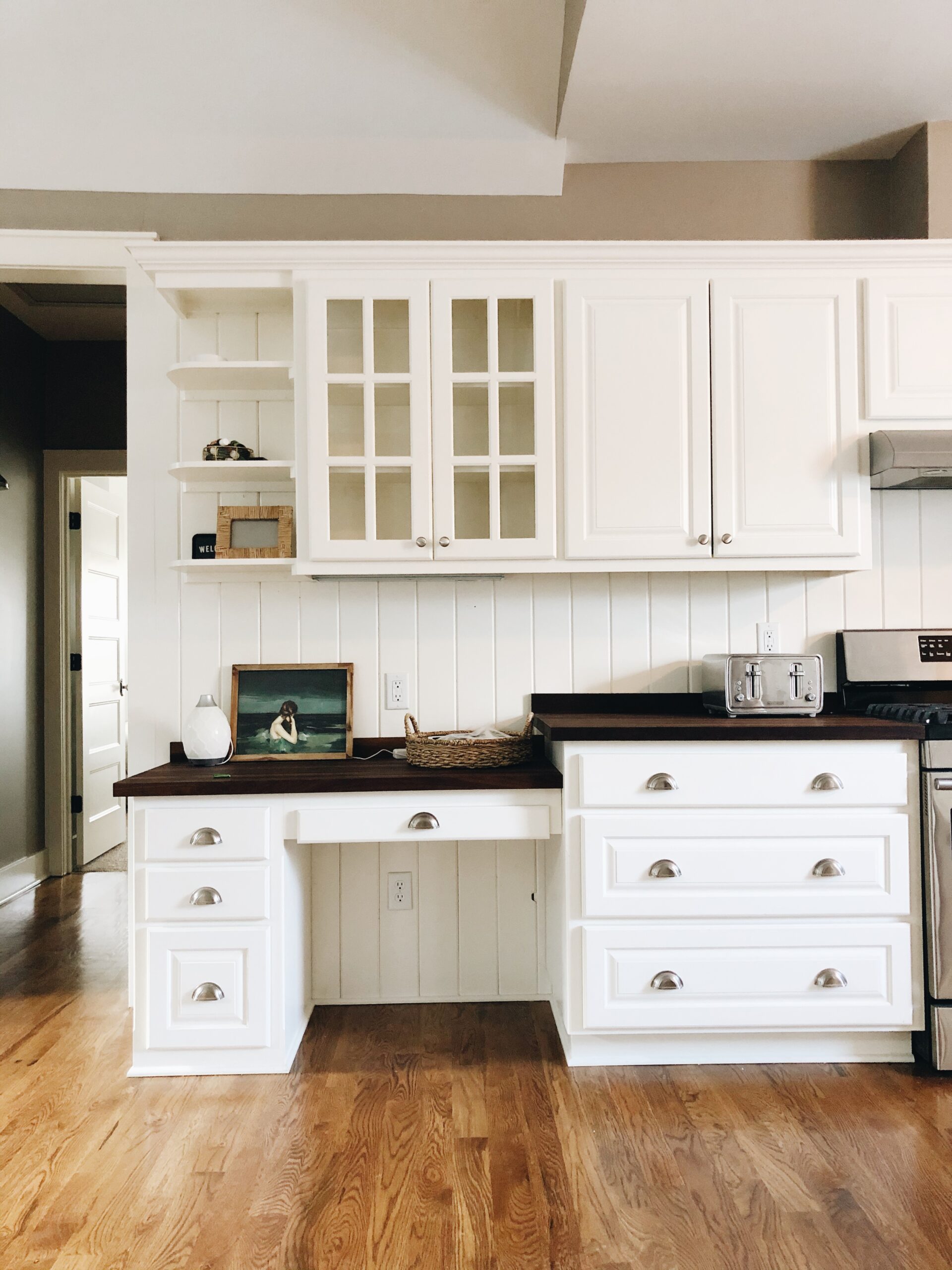